Football
News
The Scottish football hero has sadly passed away at the age of 82
Elliott Bretland
13:30, 02 Mar 2021

Ian St John was a true Liverpool legend. The Scot moved to Anfield from Motherwell in 1961 and scored 118 goals in 425 appearances. However, despite hanging up his boots in 1973 after short spells with Hellenic, Coventry, Cape Town City and Tranmere, he was loved and well-known by generations to come for between 1986 and 1992, he starred on our TV screens alongside fellow striker Jimmy Greaves. Supporters of all ages expressed their sadness at the news he passed away today at the age of 82.

Saint and Greavsie became a staple of the football week, mixing football and fun every Saturday lunchtime. The banter flew and the fact viewers knew these two were such talented players too, made it even more enjoyable.

St John was hugely successful on the pitch, playing a major part in Liverpool’s domestic domination in the second half of the 20th century. Winning two First Division titles on Merseyside, he also helped the Reds lift their first FA Cup in 1965. 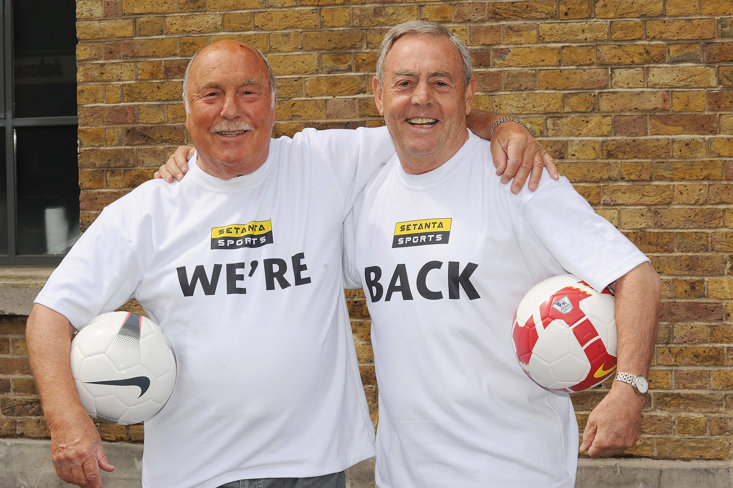 Scoring for fun north of the border, Liverpool boss Bill Shankly insisted to the Anfield board when a record £37,500 fee was being mooted, "We can't afford not to buy him." St John repaid the faith immediately, scoring a hat-trick on his debut against rivals Everton in the Liverpool Senior Cup.

In the television studio, his warmth and dry sense of humour shone through, while his strike partnership with former Tottenham and England forward Greaves in front of the camera made for an easy tap-in for ITV. They poked fun at themselves and thrived with witty storytelling of the latest goings on in the beautiful game. Aired at a time when most of the 92 kicked off at 3pm, it was essential pre-match viewing before heading to the pub or stadium.

One particular St John moment which went viral on Tuesday morning features the former Liverpool striker heading into Everton’s Bellefield training ground ahead of the FA Cup final in 1984. He jokes Howard Kendall’s men won’t pass to him before going in goal and insisting it won’t be a troubling job. Later though, he cheekily reveals a Liverpool shirt under his blue and white tracksuit top and is chased by the Toffees squad. A great rivalry encapsulated by a great laugh and great respect between St John and his fellow pros.

The Sportsman
@TheSportsman
🗣 @Carra23: “One of the players along with Bill Shankly who made Liverpool Football Club what it is today.”
@TheAnfieldTalk | @LFC 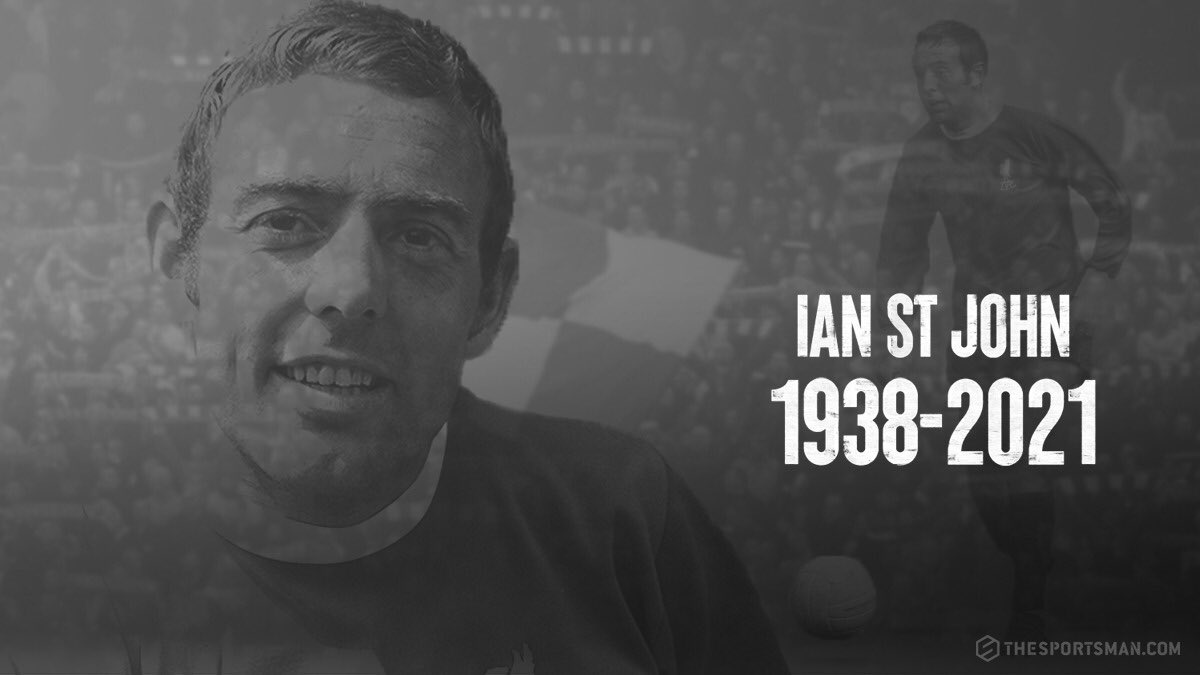 Even into the 2000s, he was well-known by Merseyside youngsters as a pundit and avid talker on Radio City, also taking on Ian Snodin in the Battle of the Mersey quiz.

“One of the players along with Bill Shankly who made Liverpool Football Club what it is today,” said former Anfield defender Jamie Carragher of St John.

In so many ways, he made football what it is too, for so many fans who would religiously tune in to his show every week. The sport lost a great today.