Football
News
Whether shunned or injured, there are some great players who won't be taking part
Simon Lillicrap
09:58, 03 Jun 2021

England have selected their final 26, and manager Gareth Southgate’s decision to leave out the likes of Ollie Watkins, James Ward-Prowse and Jesse Lingard has caused a buzz. But how does this compare to other nations? We’ve put together the finest XI of players who have been left out of their nations’ squads for Euro 2020. We haven’t cheated either, if your team didn’t qualify - you don’t make this side - sorry Erling Haaland.

The talented Barcelona and Germany goalkeeper has been left out of Joachim Low’s Euro 2020 squad through injury. The 29-year-old has 25 caps to his name but Manuel Neuer, Bernd Leno and Kevin Trapp have been chosen ahead of him this time around. For Spain, Kepa Arrizabalaga will also miss the tournament, but he has poor form at Chelsea rather than injury to blame.

Luis Enrique caused a lot of controversy when he selected no Real Madrid players among his Spain Euro 2020 squad and although Sergio Ramos took most of the headlines (more on him later), perhaps the most notable Madrid absentee was Nacho. The 31-year-old is fully fit and has had an impressive season, while he can play at centre-back and right-back, as he did in the 2018 World Cup when he scored that remarkable goal against Portugal. Aaron Wan-Bissaka is worth a mention but he is not at the level of the four right-backs England have taken to the tournament. 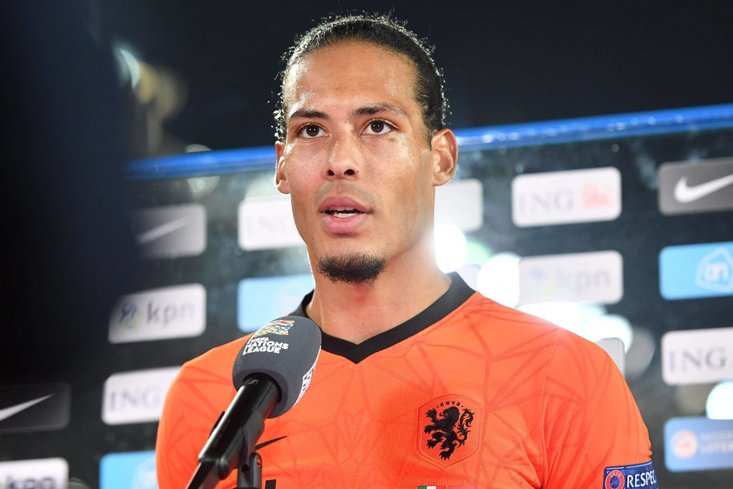 Oh Virgil. Despite being back running, he ruled himself out of Euro 2020 after suffering a knee ligament injury early in the 2020-21 season with Liverpool. He could have played, but it would have been a risk returning from an injury such as this, and the Netherlands will have to make do without the world’s best centre-back.

Real Madrid captain. Spain captain at the 2018 World Cup. Left out of Luis Enrique’s squad. His injury issues have hampered him this term, but to leave out somebody with his experience and leadership abilities is a massive call, especially given Spain have only taken 24 players rather than the maximum 26.

Another Real Madrid star, another player missing from this summer’s main event. This time Didier Deschamps, with a wealth of quality at his disposal, must do without the injured Mendy, with Lucas Hernandez and Lucas Digne available as left-backs. 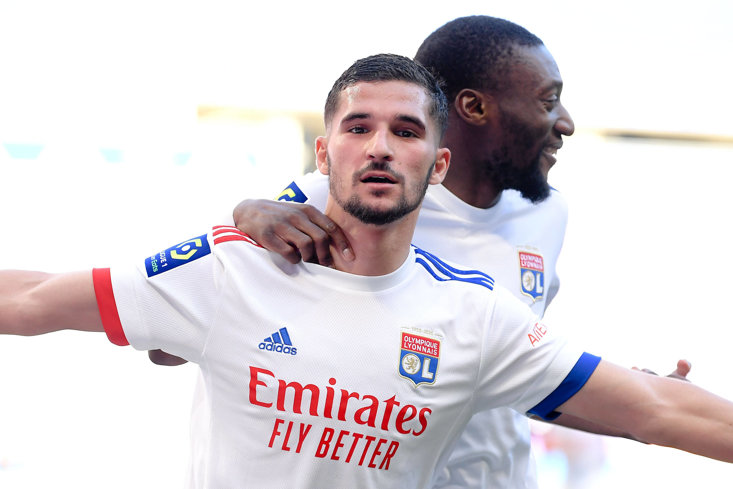 Lyon’s star man is another top French player missing out on this tournament, and despite all of his quality, the 22-year-old still only has one French cap to his name. It is perhaps understandable, given the embarrassment of riches that France have in this area that he has been left out, with Paul Pogba, N’Golo Kante, Corentin Tolisso, Adrien Rabiot and Moussa Sissoko chosen ahead of him. Rennes’ Eduardo Camavinga also misses out.

An increased role at Paris Saint-Germain which saw him bag four goals in Ligue 1 wasn’t enough for Draxler to make Low’s Germany squad, despite him being part of the World Cup squad three years ago. Ten players classed as midfielders have been taken, including Toni Kroos, Champions League winner Kai Havertz and Joshua Kimmich. Not bad. Other midfield absentees include Portugal’s Andre Gomes and France’s Tanguy Ndombele, who both miss out on our side too.

Another strange Luis Enrique omission. If the Real Madrid choices were slightly odd, this one just seems neglectful. To leave out a forward who is in the form of his life and has scored 14 and assisted 13 in 33 La Liga games this season at the age of 33 is remarkable. Spain may come to regret this one. Steven Bergwijn is another Spurs man who misses out, this time for the Netherlands. 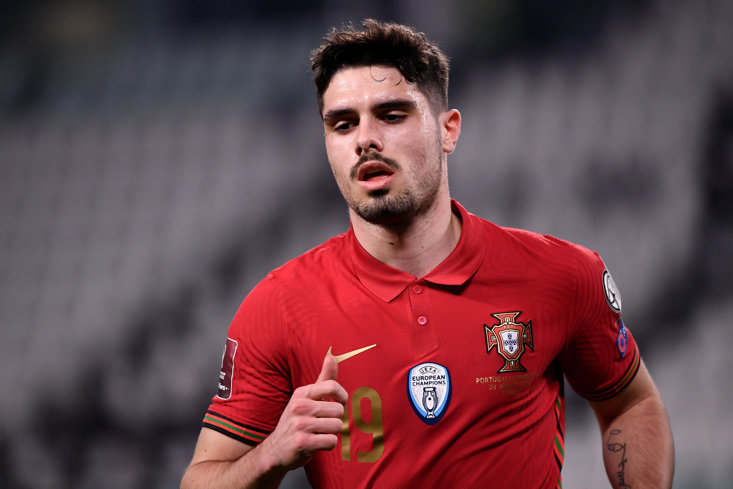 Portugal’s squad is perhaps the most stacked of this entire tournament and it is a shame they will be without 20-year-old talent Pedro Neto. The Wolves winger was one of the most exciting talents in the Premier League before his season was cut short through injury, and he will hope to break into a Portugal squad who could dominate international football over the next few tournaments. Julian Brandt also misses out for Germany, while Anthony Martial is out of the France squad.

With 12 goals in 19 Serie A matches for Milan this season, only injury has prevented Zlatan Ibrahimovic from playing at another major tournament for Sweden. His return from international retirement was met with great fanfare, but it seems that, at the age of 39, his body is beginning to let him down. Will we see him at another major finals?

ST: Alexandre Lacazette
France again. Lacazette has hit 13 in 31 league games for an underperforming Arsenal this term and it just seems others have gone ahead of him in the pecking order, especially as Deschamps has surprisingly recalled Karim Benzema. Another good player who won’t be pulling on a French shirt this summer. Meanwhile Poland’s Krystof Piatek will also miss out through injury.