Football
News
No Gerrard? No problem, as Rangers strike first blood in the opening Old Firm game of the season.
Joey Mills
16:00, 29 Aug 2021

Filip Helander’s header brought a reaction from Rangers fans that could probably be heard wherever their COVID-absent manager was watching proceedings. Steven Gerrard was not at Ibrox to see his side draw first blood on their intense rivals Celtic, but the thunderous roar of the Gers faithful surely reached him. The Liverpool legend enjoys a phenomenal record against Celtic, with victory today extending his run to seven Old Firm derbies without defeat.

There was just a single goal in the latest chapter of this most passionate of football rivalries, but the game fizzed along in a whirlwind of end-to-end action. The first half in particular was a knockdown-dragout war, neither side enjoying the best of things for long before their opponents came roaring back. Alfredo Morelos went close early on, sending a half-volley over Joe Hart’s crossbar. Odsonne Edouard had the chance of the half, latching onto a Kyogo Furuhashi ball but fluffing his shot. It would have almost been easier to score than miss from that position, and it is a costly mistake that Celtic would be left to rue by the afternoon’s end.

Further chances would unfold for both sides. Kyogo Furuhashi looked consistently bright, Ryan Christie going close when the Japan international played him in. A Ryan Kent shot ricocheted off the outside of the post after some great build-up play between Morelos and Kemar Roofe. Edouard enjoyed another opportunity when seizing upon a heavy touch in the Rangers defence, but he could not get the ball under control to shoot. The game lacked quality end product, but was exhilarating for the sheer openness with which both teams attacked. 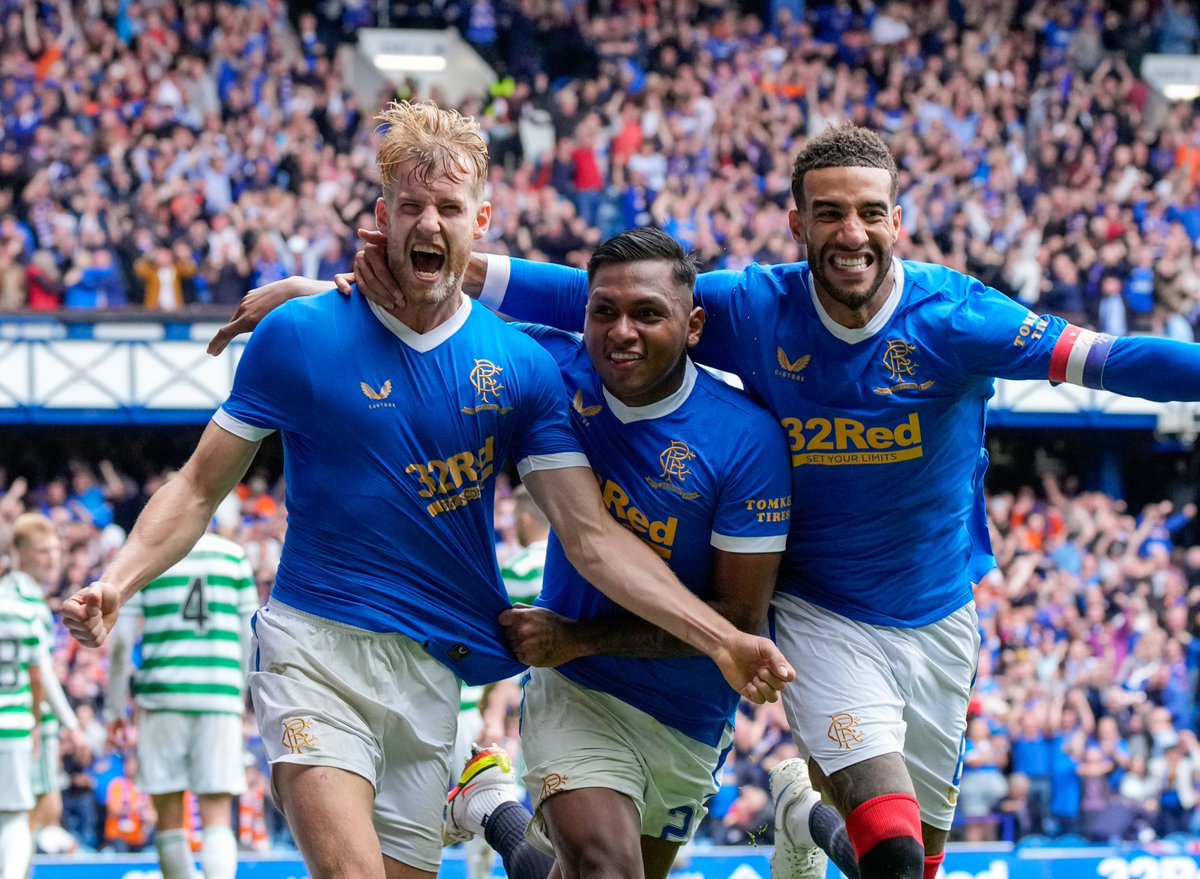 The second half saw Rangers initiate the first sustained period of control either team had enjoyed, with a renewed attacking intent in evidence after the restart. Glen Kamara found Ryan Kent with a pullback that was originally aimed towards Alfredo Morelos, but the Liverpool youth graduate saw a tame shot easily saved by Hart. The home side’s endeavour would soon pay off, when Borna Barisic struck a precise corner for Helander to power home with a header. The 6 foot 4 centre back was woefully handled, as the Celtic defence allowed him to arrive at the back post with a thunderous connection.

Furuhashi immediately found himself one-on-one with Robby McCrorie at the other end, but Rangers’ third-choice keeper pulled off an excellent stop. Called into action for the second time this week, as COVID restrictions have waylaid Allan McGregor and Jon McLaughlin, the 23-year-old had a superb game. He would deny Furuhashi once again, as the forward tried to find the far post instead of centring for Ryan Christie. 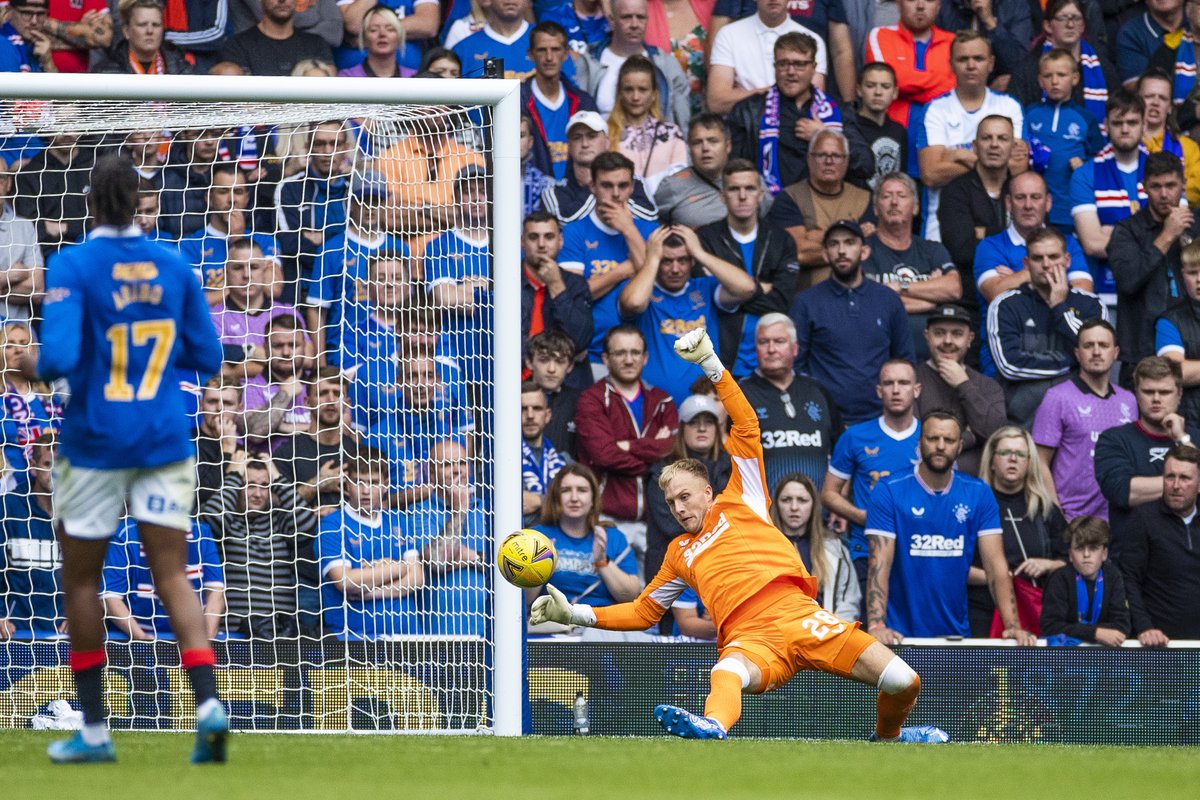 The game would draw to a close with his opposite number, Joe Hart, going up for a corner but it was to no avail. After a difficult week, where they have been without their manager and numerous players for a trip to Armenia in the Europa League as well as this must-win clash, Rangers can be extremely satisfied to have come through unscathed. For Ange Postecoglou’s men, questions will be asked from a defensive standpoint, but they can take encouragement from the display of Furuhashi, and the quality of some of their attacking play.