Former IBF lightweight champion Richard Commey is in a confident mood as he prepares to face pound-for-pound star Vasyl Lomachenko next month. The Ghanaian puncher is looking to return to the top of the sport, after being stopped by Teofimo Lopez in 2019. In the opposite corner stands ‘The Matrix’, a world-class Ukrainian slickster who is almost impossible to hit.

To many boxers, this would feel like an insurmountable situation. To Commey, it’s just the latest challenge in a life spent overcoming the odds. The Sportsman spoke to ‘RC’ ahead of perhaps the biggest fight of his career so far.

Q: What was your reaction when you found out you’d got the Lomachenko?

A: It was one of the fights I was expecting, so it wasn't a surprise to me. I expect to be in the big (fights) because I really want a title shot. Because before, when I first won my title, we were supposed to fight back then. Then the injury came, and it went. So I feel like this was bound to happen.

Q: Do you consider this the biggest fight of your career so far?

A: As far as I’m concerned, he’s one of the bigger names out there. Out of every fight that I’ve been through, this is one of the biggest fights because he’s a big name. You can’t take that away from him, so yeah it is (the biggest).

Q: Lomachenko has an unconventional, unusual style. How do you prepare to face someone like him? 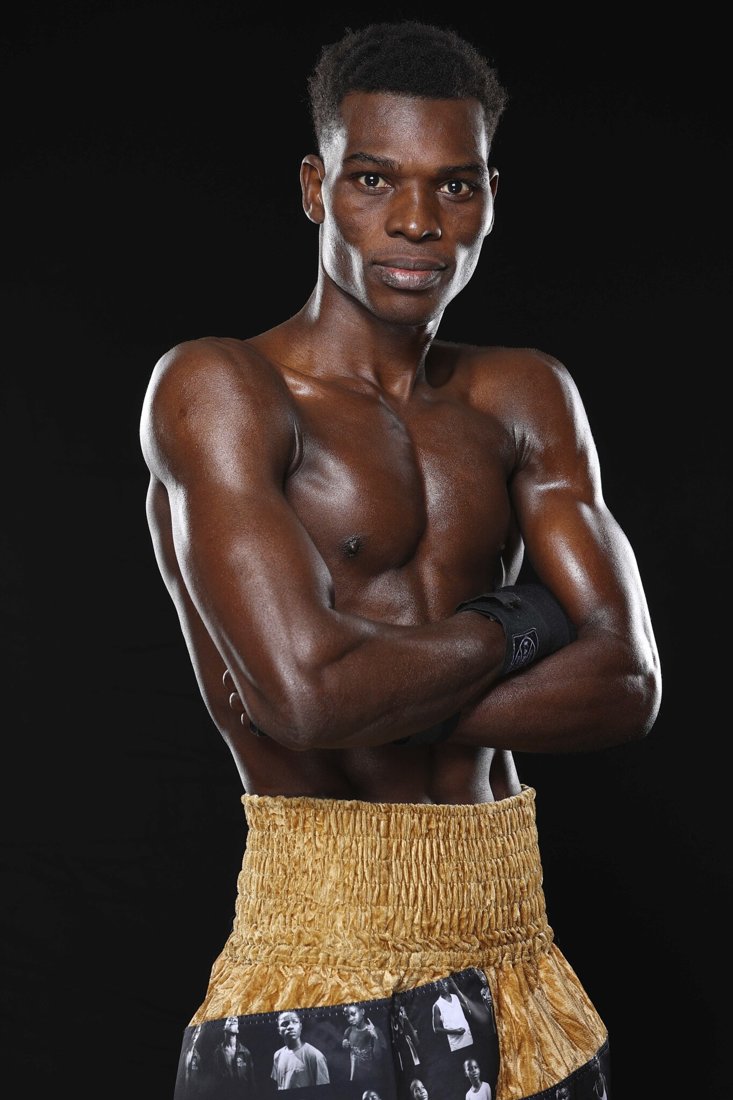 Q: Have you spotted any weaknesses in Lomachenko’s game that you feel you could exploit?

A: Everyone has got a weakness. Watching the video you might not get all the weak links. You might see some, but not all. So I think it all comes down to right there in the ring. Because you might have a gameplan, I have a gameplan, but then on the night things might change.

Q: Do you think that sort of adaptability is an important asset to have in a fight?

A: It is very, very important. Even in life, we need to adapt to things. Just like COVID for example. The world wasn't expecting COVID, but then it’s still with us and we have adapted. We are living with it. So it’s the same thing on the night, I have to adjust to whatever he brings. Then with the gameplan that we have, we work harder to make it a good night.

Q: You mentioned COVID there. How does it feel, after the year we’ve had, to be fighting in such a huge attraction?

A: I mean, it's very tough. I fought once last year and no one was in the arena. It’s totally strange, just like you’re sparring. Because in a real fight, the reaction from the people means you’re always awake. With COVID, too, you’re not able to spar the number of times you want to. Because obviously you don’t want people coming to the gym who could infect you. 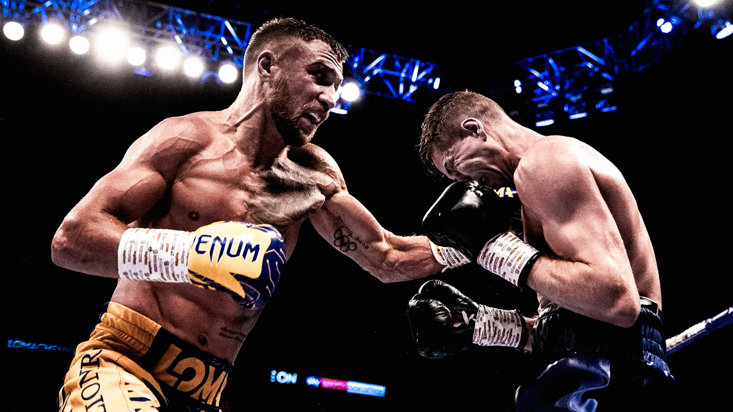 Q: This is probably your biggest fight since your loss to Teofimo Lopez (TKO2, 2019). How have you recovered from that defeat?

A: Since I started off from where I come from Ghana, Bukom, Accra, right? Nothing has been given to us, to anyone that comes from there. No matter what happens to you, you get up and move on. Plus, I believe in God, and I believe in hard work. And I've got a great team around me.

Teofimo was a setback, I lost my title. The people of Ghana were crying, I broke their heart. I've taken it upon me to always put joy on their faces by winning. There's nothing more important in this world than to be their source of happiness. There's nothing bigger than that. When I fight and I win, they see me and you can see the joy and nothing can buy that. This is what has really kept me going.

Q: The lightweight division is absolutely stacked at the moment. We’ve mentioned Teofimo Lopez already. Gervonta Davis and Devin Haney have got fights coming up before the end of the year. What do you make of those two?

A: These are the kind of guys I always want to fight, I want to fight the best out there. I'm looking forward to those fights as well. Yeah, they’re going to be tough fights. And I believe the best man on the night is gonna win, both with Devin Haney and (Joseph) Diaz, and then Gervonta Davis with (Isaac) Cruz.

Q: You had your first world title fight in 2016, losing to Robert Easter Jr. What was it like fighting for a world championship for the first time?

A: It was an amazing feeling, man. When I started boxing, I started very late. A lot of people wrote me off, they thought I couldn’t make it. So to get into that ring, it was like, if you can't kill me then forget it. That is what I had in my mind. I never give up until the last bell. Q: Three years later you finally captured the title, stopping Isa Chaniev. How did it feel to finally win the world championship?

A: Amazing, my hard work, my belief and my prayers had been answered by God. Even though I started very late, when compared to the other champions from Ghana, he took me there fast.

So I came in and I was telling myself, I really don’t want what happened with Robert Easter to repeat itself. So I went there and did what I had to do.

Q: Do you have a message for Vasyl Lomachenko ahead of your fight?

A: I'm coming with all my heart. Coming with everything that I’ve got, and I'll come in with God and the people behind me.