Thomas Tuchel may just have found his perfect front three, made up of two number tens and one natural winger. It has taken some time for Christian Pulisic, Mason Mount and Kai Havertz to all be fully fit and combine as a trio, but on tonight’s showing, in a 4-1 demolition of Crystal Palace, it has been well worth the wait.

Havertz put in a display worthy of his £72m price tag and finally looks like he may be settling in London under Tuchel. His touch was sublime but it was Chelsea’s movement and the fluidity of the front three that caused a rigid Palace all sorts of issues. They were unable to deal with Pulisic’s movement into the box while Mount is proving himself to be one of the smartest midfielders in the Premier League.

The visitors started absolutely superbly, tearing apart Palace time and time again, with ease. The opener came after just eight minutes as Mount pounced on a loose ball to feed Callum Hudson-Odoi, who laid the ball off for Havertz to finish from inside the box. Two minutes later, the Blues had doubled their lead as Havertz again was involved, this time turning provider for Christian Pulisic, back in form, to fire the ball into the roof of the net.

Palace could have been out of it within 15 minutes and went 3-0 down at Selhurst Park before half-time as Kurt Zouma powered home a Mason Mount free-kick. This was the first time Chelsea had scored three goals under Tuchel and by far the most clinical they have been during his short tenure so far.

Having built good results on a solid back-line, this was a brutal dismantling of a team they looked levels above for the entirety of the first half. To their credit, Palace kept trying in the second half and Christian Benteke pulled one back with a powerful header of his own, after substitute Jeffrey Schlupp picked him out in the box. Chelsea are one of the Belgian striker's favourite opponents, this being his ninth goal in his last 11 appearances against the Blues. 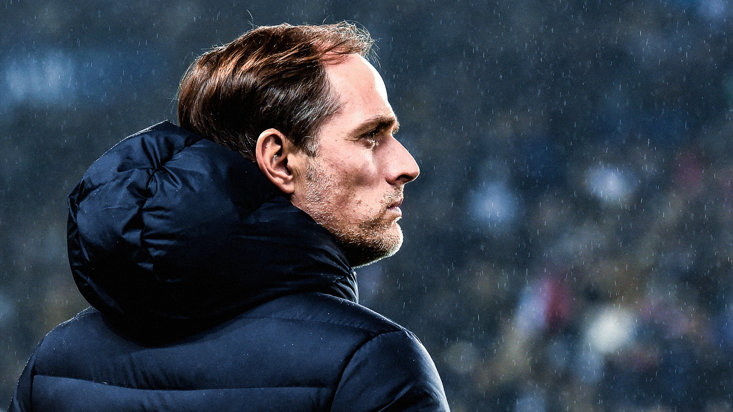 However, any hopes of a comeback were short lived as Pulisic scored his second of the game and Chelsea’s fourth. Reece James off the bench found space on the right and he squared the ball to the American who slammed the ball home.

With Chelsea holding a 2-0 lead over FC Porto ahead of their second leg meeting on Tuesday night, it now looks likely they will not only finish inside the top four but also make it to the final four of this season’s Champions League. With a manager who made it to last season’s showpiece event, this marks a big step forward for the Stamford Bridge club, who thanks to their summer spending spree now boast a wealth of young talent.

Timo Werner will be hoping to make one of those forward spots his own, Tammy Abraham will be looking to force his face into Tuchel’s plans and Callum Hudson-Odoi and Reece James are still fighting for that right wing-back spot. Havertz, who was written off by many earlier this campaign is now finding his footing and with this combination alongside Mount and Pulisic, Chelsea look to have stumbled upon something special.