The Real Madrid striker Mariano Diaz could be offered at a cut-price rate to Arsenal, according to reports this week after a disappointing season in the Spanish capital.

A remnant of the ill-fated and ephemeral Julen Lopetegui era, Diaz was procured by Los Blancos for a £30million buy-back clause in summer 2018 after an excellent single season at Olympique Lyonnais.

In 2017/18, Diaz bagged a stupendous haul of 21 goals in 45 games, 18 strikes of which were in Ligue 1 as Lyon secured a Champions League spot. He became the second-highest scoring Spaniard in any of Europe’s top five leagues that season.

This earned him a return to Real Madrid, from whom he was sold the year before, as well as the prestigious Number Seven shirt inherited from the departed Cristiano Ronaldo. This mantle is now likely to be taken by club-record signing Eden Hazard who finally arrived from Chelsea in a £89million move in summer 2019. Mariano scored just three domestic goals in the 18/19 season - a tumultuous period for Real Madrid that saw three different managers in the dugout.

So far this transfer window - with only a reputed £45million kitty - Arsenal have acquired just one new signing, Gabriel Martinelli from Brazilian side Ituano for £6m, and promoted three players from their academy; James Hillson, Jason Sraha, and Cătălin Cârjan.

This is Gunners manager Unai Emery’s sophomore season, with the expectation to improve on their fifth-place Premier League position and make up for the heartbreak of losing the Europa League Final to London rivals Chelsea. 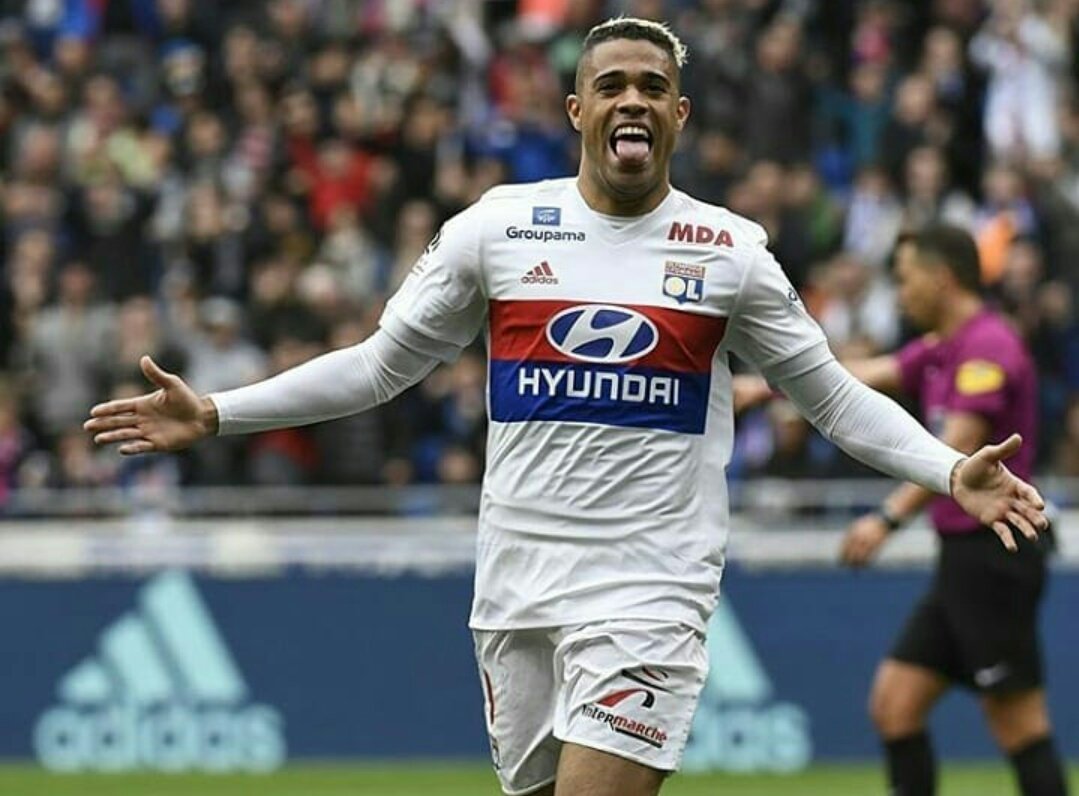 The Mirror believes that Mariano will become available to Arsenal for a cut-price deal worth £18m. Arsenal have already benefited from one former Lyon striker, in the form of Alexandre Lacazette, who made the move from Les Gones to the Gunners in 2017, a then-record sale and signing for the respective clubs.

Mariano, who turns 26 on August 1, was born in Spain and rose up through Real Madrid’s youth system, showing his profiliegiency for the Castilla before being promoted to the first team by Zinedine Zidane, where chances ultimately proved few and far between.

However, mere months after his transfer to France, his contribution in a triumvirate alongside Lyon’s Nabil Fekir and Memphis Depay had produced close to 30 goals before winter.

An individual tally of 18 in Ligue 1 by the season’s conclusion rocketed Mariano towards the top of the highest goalscorer ranking for the season; one goal behind the £200million Neymar, equal to Radamel Falcao and Fekir, and ahead of Rony Lopes and Kylian Mbappé.

Though his 18/19 campaign back in the Spanish capital was far from a resounding success, Diaz shouldn’t be short of suitors if memories of his Lyon campaign still resound; a stellar season that showcased his precision, exceptional ability to shoot from range and hold-up play and bravery in the box, exemplified with simply exquisite goals against Guingamp, Caen, and in the Derby Rhône-Alpes with Saint-Étienne.