As the Olympic football tournaments reach the semi-final stage it is worth reflecting on whether the sport ought to remain part of the Games at all. Increasingly, contrasting opinion exists between sports fans as to whether the beautiful game should be a part of the Olympic schedule.

Apart from two Olympiads, back in 1896 and 1932, men’s football has been an ever-present pillar of the Summer Olympic Games, and if it were to be pulled out of the Olympics there would be many traditionalists who would be bent out of shape. The Games had allowed footballers of any age to compete with their nations in the sport until 1992, when an age-cap was introduced permitting squads to only allow players aged 23 and under. Before that in 1984, professionals were allowed to be selected but players from Europe and South America could only appear if they had not played in a World Cup.

The no-World Cup rule was then lifted for Barcelona 1992 in exchange for all squad to be 23 and under, and it was then four years later when the rule to permit three over-23 players was brought in. As the Games enforce amateur competitors, modern-day football no longer reflects the Olympic values. 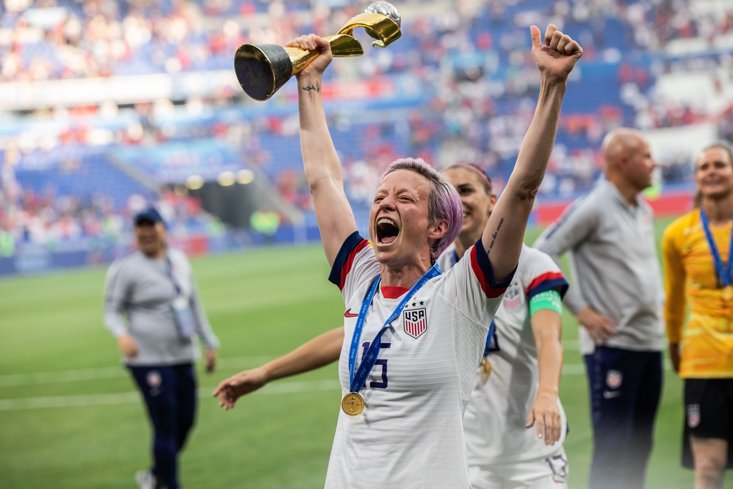 This was likely what brought the 23-age cap ruling in, in a bid to try to keep the event as close to tradition as possible. As the game has evolved, we have seen more young players blossom and announce themselves in senior football at such a young age that means that you still have world-class professionals involved in the sport at the Olympics. Tokyo 2020 for example, has had players such as Spain’s Pedri, an 18-year-old who in the same summer competed in the European Championship and was named in the Team of the Tournament as well as receiving the individual accolade of Young Player of the Tournament. But the whole amateur aspect does not exist anymore, and it does lead one to ask if football is still of benefit to the Olympics.

As the game has grown the schedules for the sporting calendar have become extremely congested, especially for those at the peak of the sport who play domestically and internationally. The only benefit of keeping the men’s football in the Games is for those smaller nations who love the beautiful game who view the Olympics as their greatest opportunity to bask in glory on an international stage. For example, you have the host nation Japan and Mexico in the semi-finals of this year’s tournament, and this is a golden opportunity for their players.

The women’s football event was introduced in Atlanta in 1996 as a result of the increasing development of the female game. The contrast is that the women’s event has no age restrictions and professionals of any age can be selected to represent their country. It is fair to say that the women’s event is a bigger deal in the Games because of this, and many will argue that this tournament is a highlight for a professional in her career. 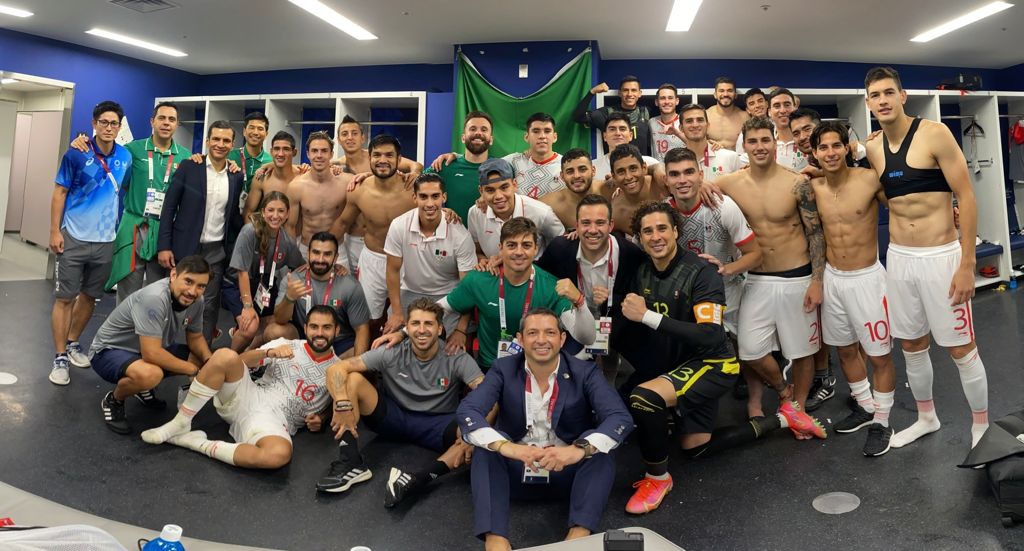 The Olympics definitely carries more weight in the women’s game than it does in the men’s, but it may be in the sport’s benefit to be removed completely from the Games if the rules are to continue being so different. Perhaps it is time that the men’s game is entirely removed and the women’s game continues in the Olympics, since it is viewed as a far more prestigious tournament for the professional female players than it is for the men.

It is no disrespect to the Games but the football calendar is already filled with silverware that is far more glamorous to aspiring footballers of today, and the Olympics, however great it is, just does not come close to a World Cup in the eyes of the vast majority. Another alternative for the beautiful game to progress in the Games would perhaps be to go back to how it was originally and only let amateurs compete. The integrity of the sport would then still be intact and Olympic glory would mean everything to those who could not quite make it as a professional.

For now, we are stuck with a halfway house competition in the men’s game which is entirely at odds with the women’s event.