Everton have become the latest Premier League club to part ways with a manager, but does a managerial sacking in the short-term improve a team’s position? Given the bottom four have now all changed bosses, we’ve taken a look at every manager sacked this term, and how their teams have fared since.

Has it worked? No.

When the popular Tuchel was sacked by Todd Boehly after a 1-0 loss to Dinamo Zagreb in the Champions League, Chelsea sat 5th in the Premier League. His last league result was a 2-1 win over West Ham and after ten points from five matches, they were five points off leaders Arsenal.

Since then, it has gone downhill for the Blues. Graham Potter is in the hot seat, and after an iffy start, Chelsea have slumped to 10th, with their top four hopes fading. They are still in the Champions League, but it is safe to say this managerial sacking hasn’t worked.

Has it worked? Yes.

After one win in 15 and the club in 18th place, Bruno Lage’s time at Wolves came to an end in October. They’d spent £100m on new players in the summer and didn’t expect to find themselves in a relegation battle, but all the statistics suggested they were one of the worst teams in the division.

What they have been able to do following his sacking is attract a high profile manager from Europe. With Spain and Real Madrid on his CV Julen Lopetegui has improved Wolves in his short time at Molineux, taking them out of the relegation zone - just. With some more time, he should steer them clear of danger and build next season.

Has it worked? Yes.

Gerrard’s fate was sealed after a 3-0 hammering at the hands of Fulham, and with a talented squad at his disposal, relegation was never meant to be a consideration. However, the club had picked up just nine points from their opening 11 games and sat 17th, which forced the board to act.

They, like Wolves, picked up an elite European manager in four-time Europa League winner Unai Emery. The Spaniard has rapidly improved things and taken them up to 11th, with big wins over Manchester United, Chelsea and Tottenham. A shock loss to Stevenage in the FA Cup will still hurt, but this was the right move. 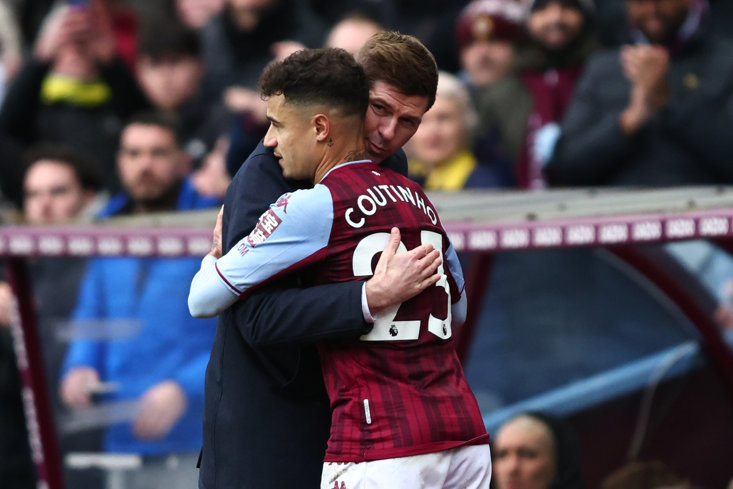 Has it worked? Not yet.

After four years at the club, Hassenhuttl was sacked in early November. A 4-1 home defeat to Newcastle United proved to be the final straw and Luton Town boss Nathan Jones was quickly appointed. The World Cup break hasn’t helped his start, but so far he has won just one league game and the side sit bottom of the table.

Having said that, he has progressed in both cups, including a phenomenal 2-0 win over Man City. Time will tell if this sacking has paid off, but the club seemed destined for the drop under the Austrian boss.

Has it worked? No.

Parker was dismissed after a falling out with the board following the 9-0 hammering at Liverpool and Bournemouth, after a promising start, have slipped into the mire. They gave Gary O’Neil the job after a decent interim spell, but are now struggling in the top flight.

Parker has got a job at Club Brugge, while the Cherries have a big task ahead of them if they are to stay in the division this year.

Did it work? Yep.

Did it work? Definitely not. 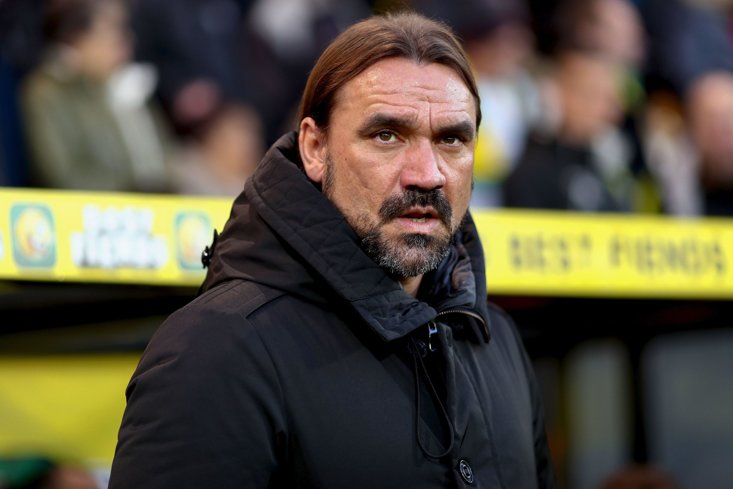 Did it work? Sort of.

Did it work? Meh.

Did it work? Nope.

Did it work? They stayed up, so yes.

Did it work? They went down, so no.

Of the last 15 sacking in the Premier League, covering the last one and a half seasons, only six have improved a team’s league position. That’s 40% of sackings that have actually been worthwhile, while that number changes when you put context into it.

Given the mess Ralf Rangnick made at Manchester United, Solsksjaer may have been better off having the rest of the season. He would certainly have provided more stability. Frank Lampard failed to improve Everton and has subsequently been sacked while Leeds fans would love Bielsa to still be in charge.

On the other hand, Vincent Kompany has revolutionised Burnley in the Championship, Conte has improved Tottenham and Eddie Howe couldn’t be further from Steve Bruce. It all comes down to circumstances and the manager is not always the problem, but the easiest cog to remove to appease the fans.

As the bottom four in the Premier League have all changed their manager this season, and the four above them haven’t, this will be the perfect season to give us more context. Sacking a manager this term could get you relegated rather than save your skin.

Marcelo Bielsa is 11/8 to become the next Everton manager*