After an enthralling competition so far, we have reached the final four. One of England, Sweden, Germany or France will be crowned champions of Europe at Wembley next weekend, but before then - we have two epic semi-final match-ups to look forward to. Here’s everything you need to know about them.

How do you follow up such a spectacular, and dramatic quarter-final? England will be hoping their last four tie will be far more straight-forward than that epic encounter against Spain, which saw them equalise late on, before a Georgia Stanway stunner in extra-time secured a 2-1 win.

It was Sarina Wiegman’s first major test in this competition after they fired in a record 14 goals without reply in the group stage. But against a Spain team that was so packed with quality, having lost just once in 26 ahead of that quarter-final.

But the pre-tournament favourites Spain are now out and England will look ahead to what should be a crunching final four clash. Alessia Russo showed her impactfulness off the bench and will be once again challenging Ellen White for a starting spot, as Wiegman has to balance her stacked squad in this final four clash. 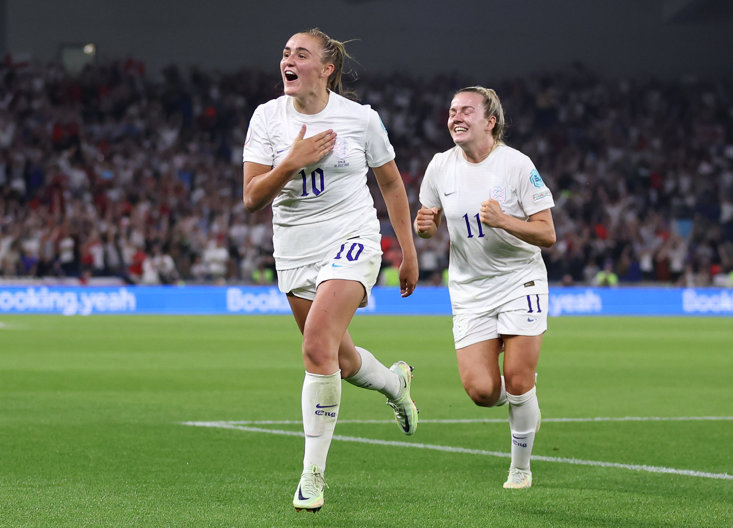 Wembley will be on their minds, but standing in their way is a Sweden side that has been impressive, if a little wasteful in their matches so far. They won their group that contained the Netherlands and dominated against Belgium in the last eight, even if it took a 92nd minute winner from Linda Sembrant to put them into the last four.

Now, they will face the host nation in the semis and after 32 attempts on goal against Belgium, they will have to be far more accurate if they are to shock the Lionesses. But, ultimately, they got the job done under pressure, and their fans will once again bring vibrance and colour to what should be a spectacular semi-final at Bramall Lane.

You don’t want to miss this one.

Sportsman Stat: This will be Sweden’s eighth appearance in a European Championship semi-final, England have appeared in five.

Don’t ever discount the Germans. Having got that vital win over Spain in the group of death, they topped the group and avoided England - instead dismissing Austria comfortably in the last eight. Alexandra Popp is in scintillating form with four goals to her name and could target the Golden Boot which at the moment, looks to be between herself and England’s Beth Mead on five.

As they always seem to in this competition, Germany have made it to the final four without even stepping out of third gear. They will face their chances to make it to the final at Wembley and set up  an epic encounter with the old enemy England, but France will provide a tough test in a blockbuster semi.

They certainly weren’t at their best in their semi-final against the Netherlands, and like England, they needed extra-time to progress, but they got the job done. For all the quality on the pitch, it was a one-sided encounter as the Dutch holders dug in resolutely to take the game into extra-time. 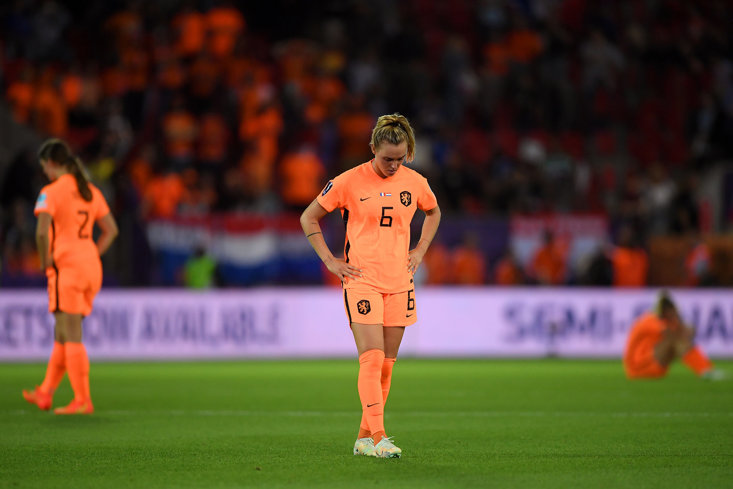 With several crucial blocks, including two off the goal line, the Netherlands kept France out, until they gave away a fatal penalty that Eve Perisset converted. Clearly, with over 25 attempts at goal, they are still missing the injured Marie-Antoinette Katoto, but they still have the ability to make this semi-final a thriller.

Sportsman Stat: Germany have a record eight European Championship titles to their name, having won six out of the last seven.