After the buzz of Christmas and New Year, January is rarely busy, but try telling Ole Gunnar Solskjaer that.

The Red Devils boss will have to navigate his side through three competitions and two Manchester derbies as he looks to bolster his standing in the Old Trafford hot seat.

In total, United could have to play seven matches in a little over three weeks.

For Solskjaer, with his job less than secure after a bumpy few months, so many games could prove to be a great opportunity or push him further to the exit door.

Taking on fierce rivals Manchester City in a Carabao Cup semi-final doubleheader, they will also have to travel to Watford or League One Tranmere should they get the better of Wolves in an FA Cup replay.

If that wasn’t enough, on the domestic front, they face a hellish trip to Anfield where they and their supporters will be desperate to end Liverpool’s bid to go the entire season unbeaten.

United, remember, are the only team to take points off Jurgen Klopp’s side this season.

They’ll also host Norwich and Burnley as they look to close the gap on Chelsea, which currently stands at five points, for a place in the top four.

A piece of silverware during his first season would be massive for Solskjaer.

The fact City and Pep Guardiola stand in the way won't faze the Norwegian following United’s impressive 2-1 victory over the blue half of Manchester in December.

Manchester United
@ManUtd
ðŸ¥ Our potential #EmiratesFACup fourth-round opponents have been revealed...
The Reds will travel to face either Watford or Tranmere Rovers if we overcome Wolves in our third-round replay.
#MUFC 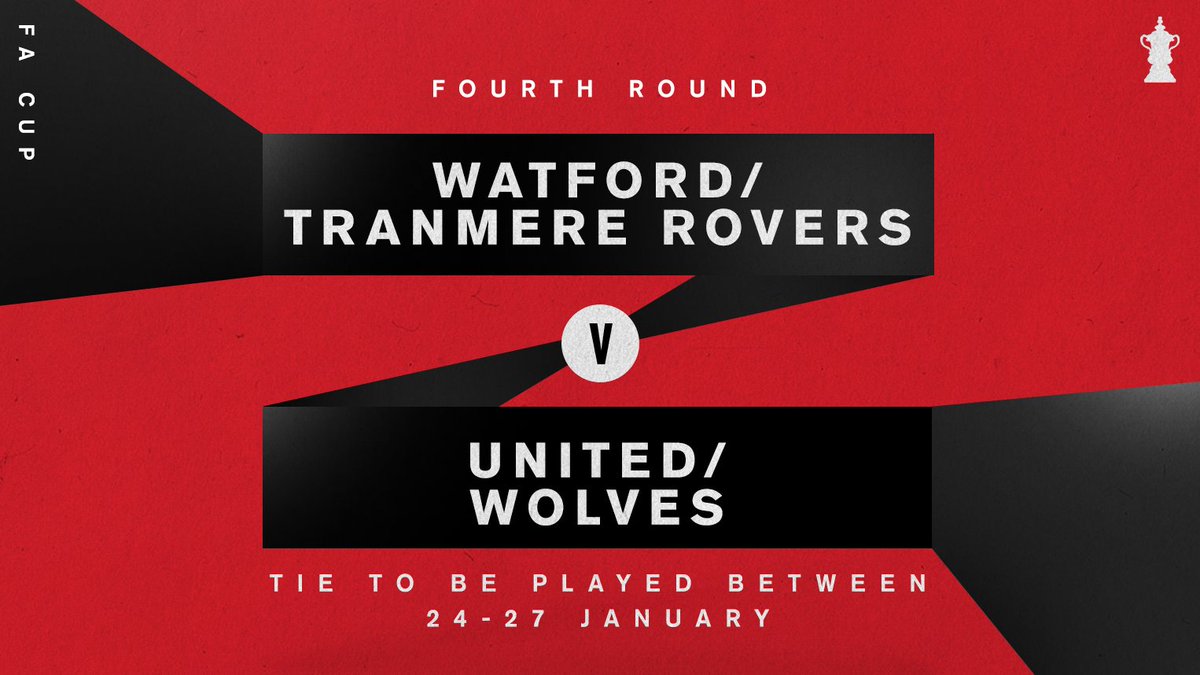 While United will no doubt go strong, the need for a trophy is paramount for a club so used to success, they could be further boosted should the City boss rest some key players ahead of their pursuit for Champions League glory.

However, Solskjaer himself will have to rotate and tinker later on,

If the games weren’t testing enough, however, Solskjaer and the Old Trafford hierarchy will also hope to do business in the transfer market.

Dedicating his time to the training pitch for so many games, the United boss will be keen that work behind the scenes will allow him to improve his stuttering side.

With Paul Pogba’s future up in the air, Scott McTominay injured, Nemanja Matic failing to make an impact and Fred isolated, a central midfielder is seriously needed.

The Red Devils backline is high on quantity but low on quality and a quality centre-back, as well as a goalscorer following Romelu Lukaku’s switch to Inter, would come in handy.

It’s a big, big month for Solskjaer and his charges and he’ll be eager to show they can compete as he bids to take United back to the top.

January 25/26: Watford/Tranmere (A) FA Cup fourth round (should they beat Wolves)