Errol Spence will find himself in an early unification fight next year, Triad Combat is somehow returning and Jake Paul might be lining up an actual boxer that isn’t Tommy Fury. Here are five boxing stories you might have missed this week..

Ring announcer David Diamante was involved in a serious motorcycle crash on Monday while riding in Brooklyn, New York.

The 50-year-old was taken to NYU Langone Health in critical condition, suffering from three fractures to his spine, multiple broken ribs, and damage to his right knee. Diamante subsequently underwent five hours of surgery on Tuesday.

“It’s going to be a tough road. It’s a bad injury and getting better will take some time. This will be a struggle,’ Diamante told Boxing Scene.

“I’ll have to learn to walk again, and right now there’s a risk of complications.”

“But I have a positive attitude and will be back as soon as possible.”

Everyone at The Sportsman would like to wish David a speedy recovery. 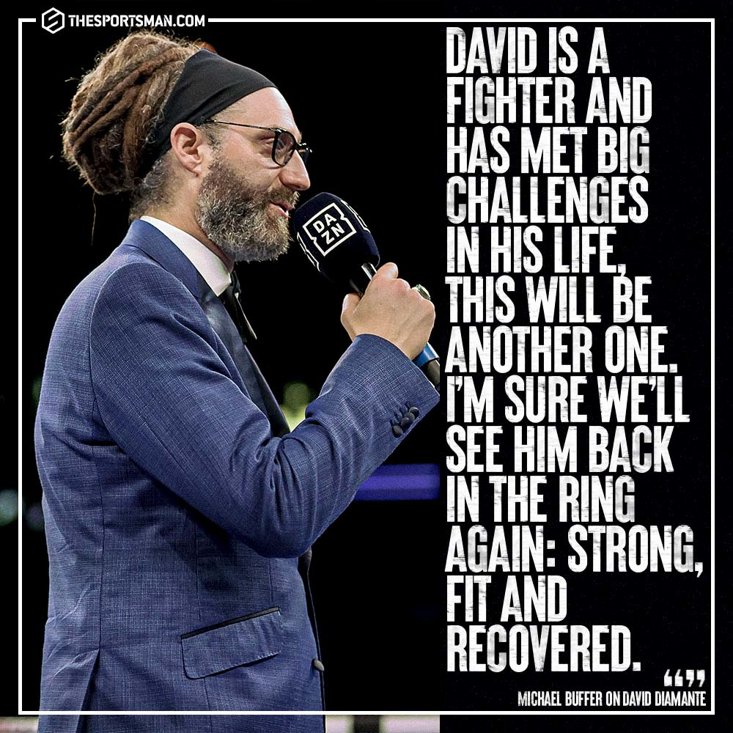 Errol Spence will make his ring return after more than a year out of action when he takes on clever Cuban Yordenis Ugas early in 2022.

The WBC and IBF champion had been in line to fight Manny Pacquiao in August but a damaged retina meant the American had to step aside, allowing Ugas to take his place and ultimately beat the Filipino, snatching the WBA welterweight strap in the process.

The unification, expected to take place in March or April, leaves WBO-holder Terence Crawford in line to potentially fight the winner, meaning there’s a possibility we could see an undisputed superstar at 147lbs next year. With Crawford becoming a free agent after his win over Shawn Porter last month, the chances of seeing 'Bud' going head-to-head with Spence at some point in the near future looks more realistic than ever.

Boxing Vs MMA Continues With Second Helping Of ‘Triad Combat’

At Triad Combat’s inaugural event in November, Pulev destroyed another former Octagon champion in Frank Mir with a TKO.

What exactly is Triad Combat, you ask? Well, the fights take place in a triangular ring between boxers and MMA fighters, with a hybrid set of rules designed to promote “an even battleground”. The fighters wear “crossover gloves” and the style is striking-focused with holding allowed.

The bill, set for late February, will also see former light-heavyweight champion Chad Dawson take on Vitor Belfort, another former UFC star, who was last seen battering an elderly Evander Holyfield in an exhibition in September. 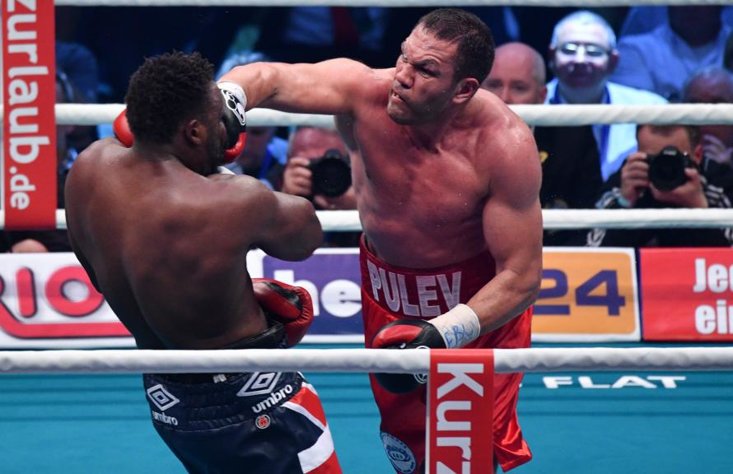 Following Jake Paul’s sensational stoppage of Tyron Woodley in Florida on Saturday, a plethora of potential opponents were listed for the YouTuber turned boxer’s next fight including Nate Diaz, Jorge Masvidal and even Saul ‘Canelo’ Alvarez.

One name that has emerged since, and is a lot more plausible than the current pound-for-pound best boxer on the planet, is Julio Cesar Chavez Jr. The former WBC champion and offspring of one of the finest pugilists to ever step in the ring has been messaged by Paul’s team with regards to a future bout.

Cesar Chavez Jr confirmed to Fight News that he is now in negotiations with Paul: "They offered me one to three million dollars, plus PPV. I have a name, I'm a former world champion, so I made it clear that it has to be a 50/50 split for me to take the fight.

"Take into consideration I have to go all the way up to 190lbs. Jake is a big guy and weight matters, so it's a risk. Their people may want to see me lose and take advantages, but he doesn't know how to box, I can knock him out."

“The Problem Child’ has faced some stick for his reluctance to fight an actual boxer in his blossoming prizefighting career so far, and Cesar Chavez Jr certainly would fit that bill. The Mexican, 53-6-1 (34), will be well known to MMA fans too, after he suffered a shock defeat in the ring to former UFC champion Anderson Silva earlier this year. 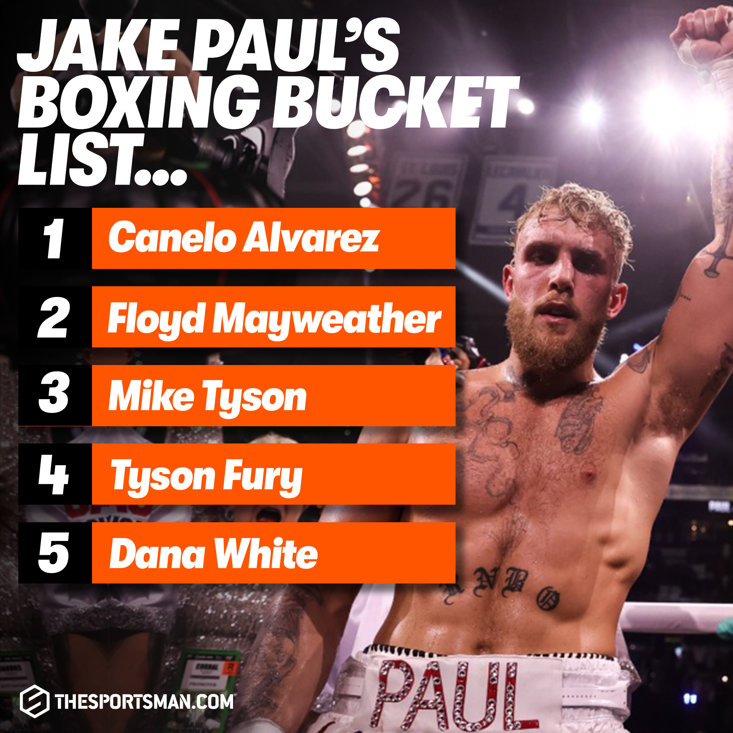 Golden Boy Promotions are set to name Isaac Cruz as Ryan Garcia's comeback fight. The absurdly-talented lightweight had taken a step back from the ring since stopping Luke Campbell at the start of the year to focus on his mental health. However, the 23-year-old is now looking to make his comeback in spring 2022 with hopes of securing a world title shot in the summer.

Mexico’s Cruz was in action just a fortnight ago, taking another lightweight superstar, Gervonta Davis, the distance in Los Angeles. Some even believed ‘Pitbull’ had done enough to eke out a win on the judges’ scorecards.