St Helens hooker James Roby is about to become the record holder for most Betfred Super League appearances when he plays his 455th match on Sunday as the Saints host Hull Kingston Rovers. His milestone will see him overtake the legendary Kevin Sinfield’s total of 454.

Roby made his debut back in 2004 against Widnes and has gone on to have a remarkable career filled with individual and team accolades, including having guided the current St Helens side to a three-peat of Grand Final victories ahead of a chase for a record fourth in a row this year. He reached another milestone earlier this year, making his 500th appearance for the Saints in all competitions, but this one he is about to break will be even more special.

To commemorate the occasion, here are the holders of similar records across other sports. 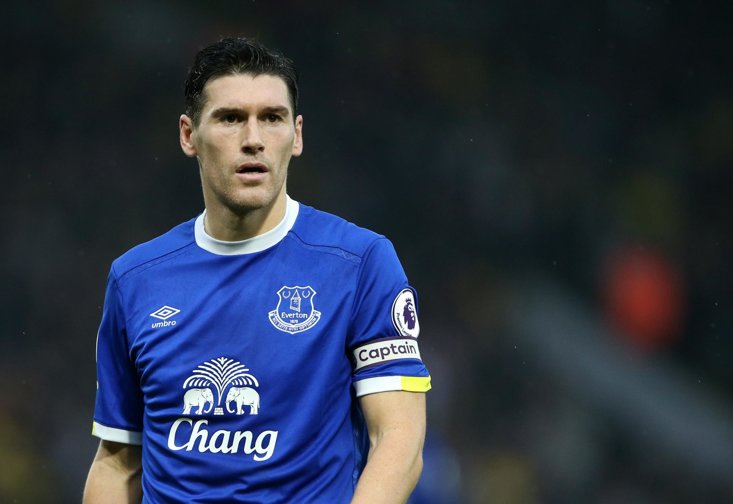