Jamie Vardy will take to the field against Arsenal on Sunday knowing full well he is likely to find the net, given his outstanding record against the big Premier League clubs. He has scored more Premier League goals than Eden Hazard, Harry Kane and Wayne Rooney against the top six sides and every season he seems to step up to the plate.

Vardy has been seen as a bit of a cult hero in recent years, due to his attitude on and off the pitch. Who can forget his iconic ‘Chat sh*t get banged’ tweet which turned into a chant from the Leicester faithful along with his love for a blue WKD. His chavvy demeanor makes him a loveable rogue but he is so much more than just a cult hero, he should go down as a Premier League great.

This season, in what many would consider to have been a quiet season for the Englishman, no player has had more goal involvements than him outside the top six clubs. He has hit sixteen goals and bagged four assists this season and now looks to be thriving under new boss Brendan Rodgers with four goals in his last four games.

The remarkable thing about Jamie Vardy is that he didn’t play his first Premier League game until he was 26. Instead, he battled his way around the lower leagues with Stocksbridge Park Steels, Halifax and Fleetwood before making the move to Leicester in the Championship. Promotion followed and Vardy’s goal helped keep them in the league when they looked dead and buried at Christmas.

Then we get to the main event. The greatest season the Premier League has ever seen and the main reason why Vardy should go down as a great. He won the Premier League title with Leicester City. It’s been three years and I still can’t believe it. That season he scored 24 league goals, just missing out on the Golden Boot to fellow Englishman Harry Kane, however, he did break Ruud van Nistelrooy’s record for scoring in consecutive Premier League games.

The record was ten in a row and Vardy matched that against Newcastle, but then went on to break the record in typical fashion against Manchester United of all clubs. His goals that season were vital, along with the stamina of Kante and wizardry of Mahrez, in Leicester doing the unthinkable and beating the big guns to the Premier League title.

Vardy, in his short time in the top division, playing for a side that has bounced around from bottom to top, has scored more Premier League goals than household names such as Eric Cantona, Luis Suarez and Gianfranco Zola. He is in many ways, an old school forward, making darting runs in behind and always lurking around in the box and that is one of the reasons why he has got so many goals.

Vardy at 33, will hang up his boots in a few years but even he could not have dreamt of what he would achieve in the game just a decade ago. A Premier League winner, an England international and one of the best goalscorers in the top flight - Vardy has become far more than a cult hero. 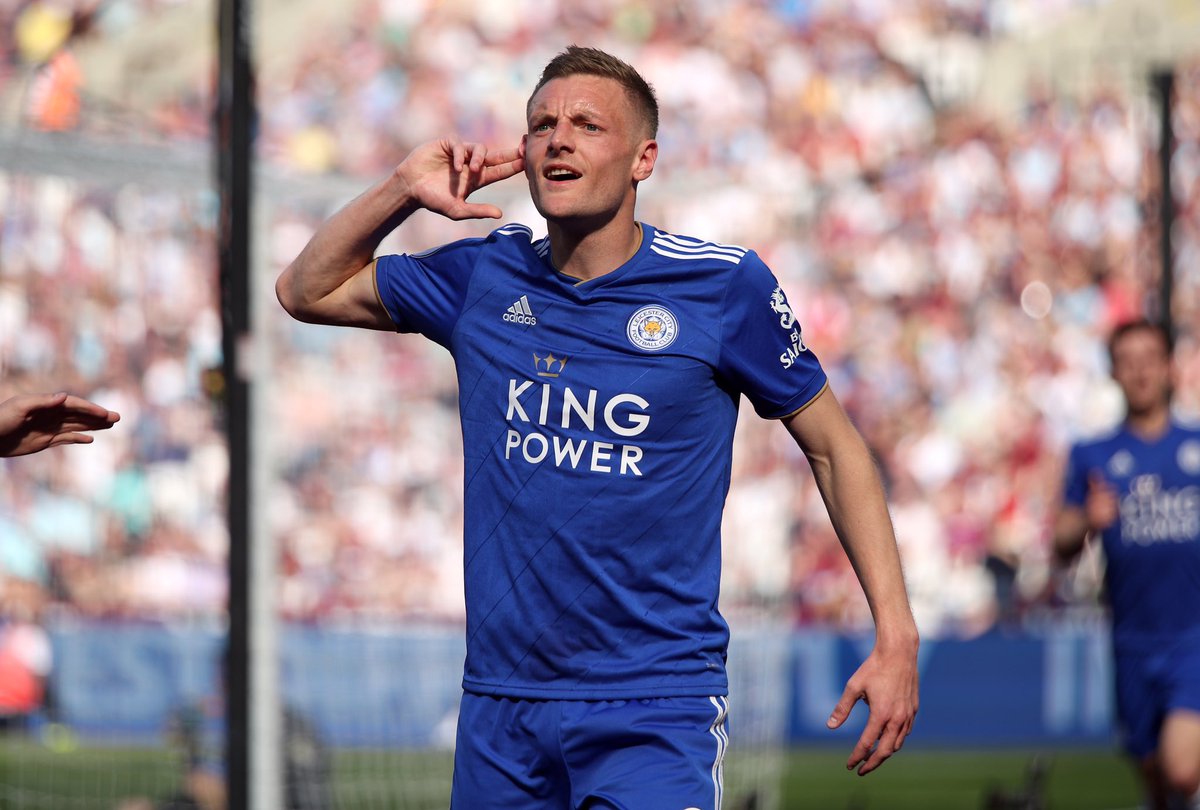