Wigan Warriors second-row John Bateman will captain England in this weekend's international against France on Saturday as Shaun Wane puts his faith in eight uncapped players in a new-look side.

Bateman has just 16 England caps to his name but is the most experienced international in the 17 as the likes of Jordan Abdull, Tom Davies and Morgan Knowles are capped for the first time by their country. The other uncapped players who have been named in the starting 13 are Castleford Tigers duo Niall Evalds and Paul Mcshane, Kruis Leeming and Mikolaj Oledzki of the Leeds Rhinos and Joe Philbin from Warrington Wolves.

“There’s a very positive mood in the camp, a great camaraderie. The lads have trained well and we’re ready to go,” Wane said after his team announcement.

“We have some outstanding leaders in the team, including John Bateman who’ll be captain. I’ve known John since he was a kid, I trust him, I know what he’s capable of and he’s strong under pressure. And we have other strong leaders too, like Jonny Lomax in the halves and Mike Cooper in the front row.

“This is also a chance for the players to put a marker down for the world cup. Some of them haven’t featured in an England set up before and I’m really excited for them. Representing your country is a dream and I’m looking forward to seeing what they can do in an England shirt.”

Although this will be the first time many of these players have been awarded a cap, there is a small level of experience beyond the surface statistics. Davies, Knowles, McShane and Oledzki all enjoyed their first England experience earlier this year in the mid-season match against the Combined Nations All Stars, but did not earn a cap for that fixture, while Philbin played in two test matches on Great Britain’s Southern Hemisphere tour in 2019. 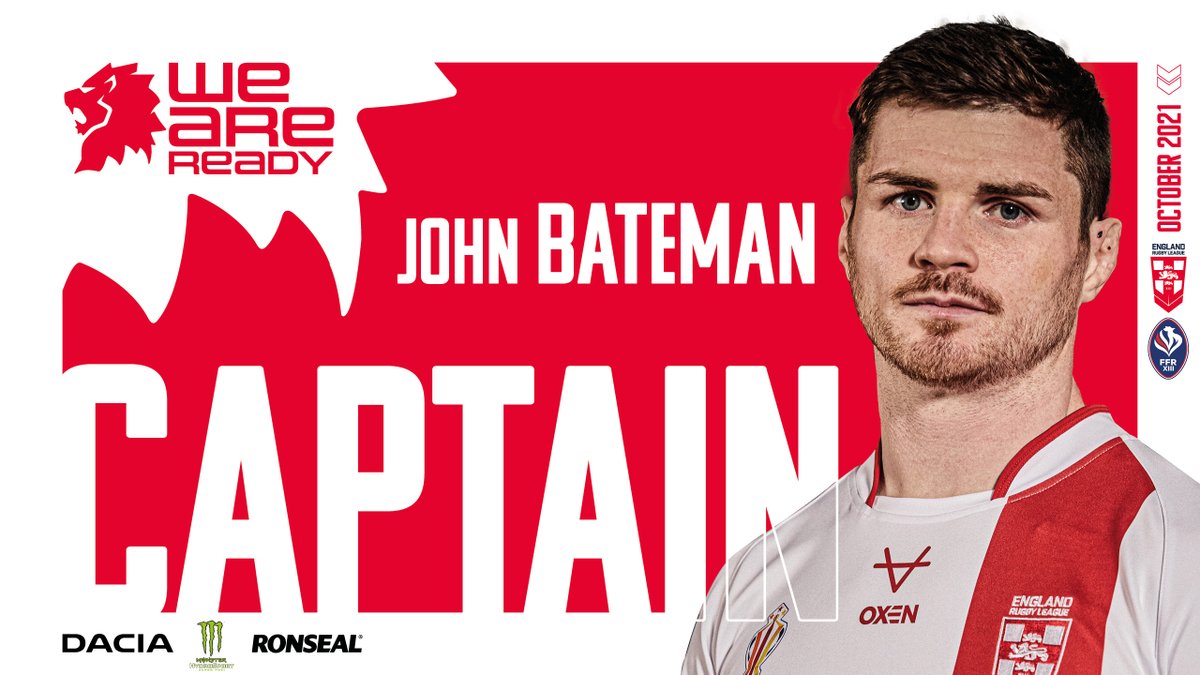 One man we are all excited to see is half-back Abdul, who was in sensational form this year and nominated for the Super League Man of Steel award while Kruise Leeming was named in the Dream Team at the end of the season, along with five others from this England team.