Football
News
The Manchester City defender and West Ham midfielder have been rewarded for their fine form in 2021
Elliott Bretland
14:06, 18 Mar 2021

John Stones and Jesse Lingard have been recalled to the England squad for this month’s World Cup qualifiers. The duo have been rewarded for their fine form this season by manager Gareth Southgate after more than a year out of the national team set-up while there is also a call-up for Manchester United left-back Luke Shaw, his first since 2018.

Stones has been put in a string of stunning displays to help fire Manchester City to the top of the Premier League table with 24 wins in 25 games domestically and in Europe while Lingard has scored four goals since joining West Ham on loan from Manchester United in January, helping the Hammers challenge for a place in the top four. Shaw, meanwhile, has recorded six assists for the Red Devils and has enjoyed an impressive campaign having struggled for form and fitness in the three years since his last cap.

Defender Stones last featured for the Three Lions in a 7-0 victory over Montenegro at Wembley in November 2019 while Lingard’s last cap came in the summer of the same year as England drew 0-0 with Switzerland in the Nations League. 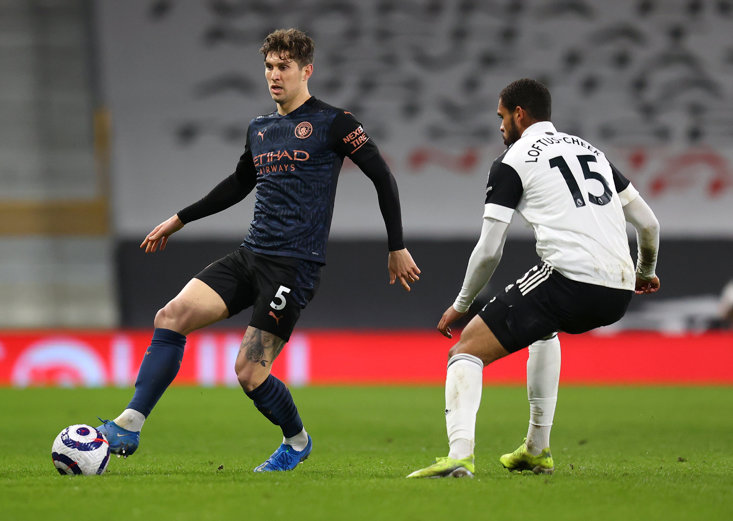 In the absence of number one Jordan Pickford, West Brom goalkeeper Sam Johnstone has earned his first call-up to the senior national team along with Burnley stopper Nick Pope and Manchester United’s Dean Henderson.

Borussia Dortmund midfielder Jude Bellingham, who is just 17, has been included and could make his competitive debut though there are doubts over whether he will be able to play due to Covid-19 restrictions in Germany. Should he play for England, he may have to quarantine meaning he would miss Dortmund's Bundesliga and Champions League fixtures over a 14-day period.

Southgate has still selected the former Birmingham City man but admitted to PA, "We don't know [what part he can play yet]. We've left him in the squad. At this moment in time it doesn't look like we'll be able to take him. While we're still investigating what's possible, we wanted to name him in the squad."

Southgate’s men will face San Marino at home on Thursday, March 25 before facing Albania away on Sunday, March 28. They then face Poland on Wednesday, March 31.