Football
News
Every time Jordan Ayew has scored in the league this season, the Eagles have won
Jack Porter
12:05, 19 Oct 2019

At the end of July 2019, just a week before the close of the Premier League transfer window, Crystal Palace secured forward Jordan Ayew on a three-year contract from Swansea City, with the player having spent the previous season on loan at the south London club.

The 28-year-old son of Ghana hero Abedi Pele and younger brother of former-West Ham winger Andre, Jordan had at the time of signing for Palace made exactly a century of appearances in the Premier League across four seasons.

Upon reaching that milestone, however, few could claim that Ayew had truly convinced as a solid, reliable Premier League player and a potent goal threat.

Across the 2018/19 Premier League season Ayew scored just once in twenty league games, in a 2-0 victory over Wolverhampton Wanderers at Molineux. He has never hit double-figures during his four years in England, with his best tally in a Premier League season standing at seven and that was during Swansea’s failed campaign to remain in the top tier in 17/18 (though won the club's Player of the Year).

In the 2019/20 season, Ayew has now already managed to beat his goal involvement from the last campaign in just seven appearances and, more importantly, these key moments have proven vital to the Eagles’ recent successes. 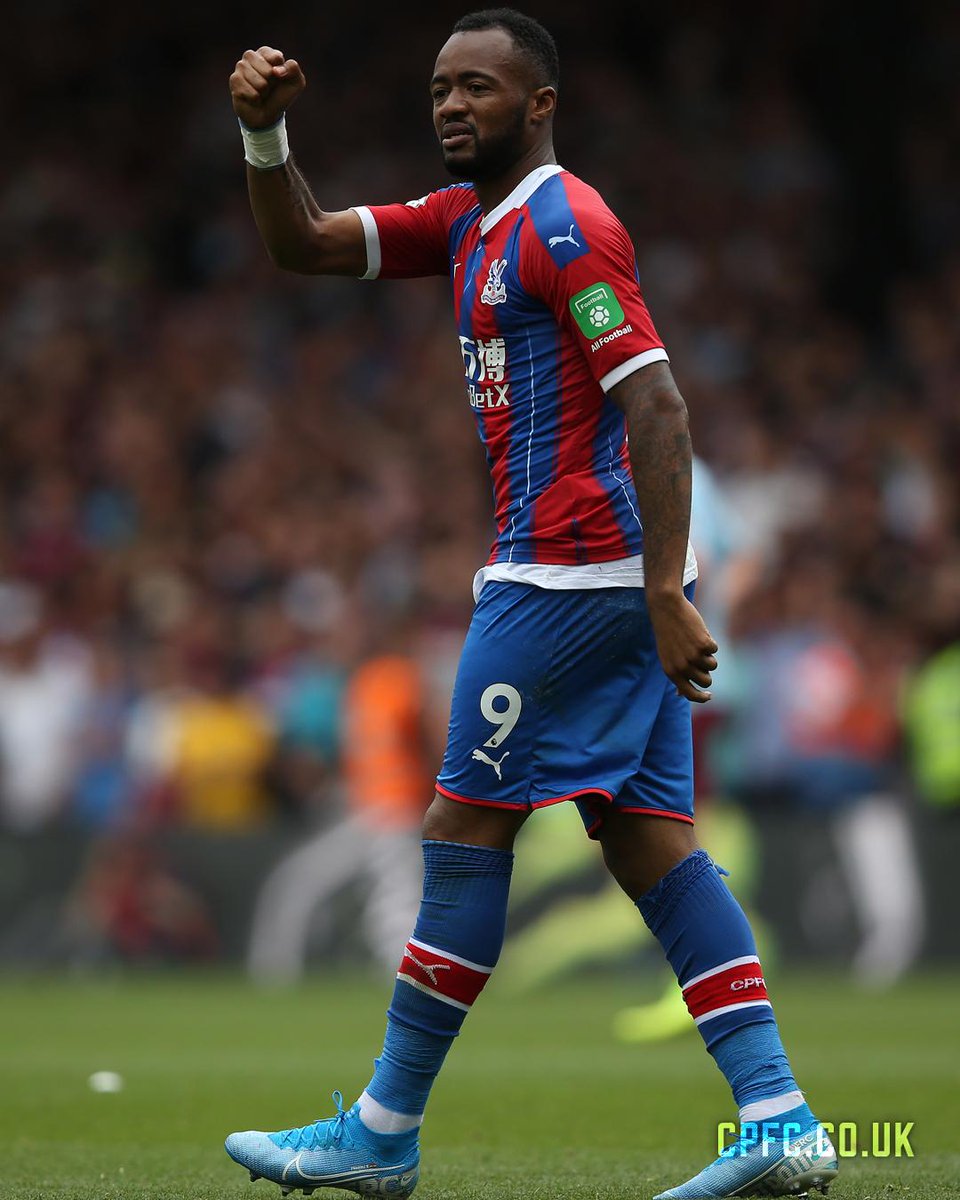 Aside from Arsenal’s Pierre-Emerick Aubameyang, Ayew’s goal contributions have been more valuable to Crystal Palace than any other player for any other Premier League side. So far Ayew has scored winners against Aston Villa and West Ham United, consequently totalling a return of six points for Palace.

Furthermore, he opened the scoring for Palace on a memorable visit to Old Trafford, where the Eagles recorded their first victory over Manchester United at the Theatre of Dreams in three decades in a 2-1 win.

After eight games of the new campaign, Crystal Palace can boast a 50% win record with four wins, just one victory behind their opponents this weekend Manchester City, to find themselves in the lofty position of sixth and on equal points (14) to previous Premier League champions Leicester City and Chelsea.

Under Roy Hodgson, the only Englishman to have made Pep Guardiola taste defeat in the Premier League, Ayew has been thriving this season.

"The number of times he does the tactical work for us, not just attacking but defending too,” Hodgson recently said about the in-form target man (via the London Evening Standard), “When he puts icing on that cake by scoring last week and this week, then it's happy days. For him in particular.

"They're happy days that he deserves. He didn't get the opportunities as he would have liked last year, and found himself on the bench, but never once did he stop working hard in training. Players like that, when their moment arrives, you feel really happy for them.”

However, Ayew’s permanent deal in the summer was somewhat overshadowed by the ongoing saga regarding the future of his teammate, Wilfried Zaha. The Ivorian has long been regarded as the Selhurst jewel, his status as one of the most fouled players in the Premier League testament to his ability to threaten defences across the league. Having returned to the fold from an ill-fated single-season spell at Manchester United, Zaha quickly reasserted himself as Palace’s danger man in 2015.

A memorable two-year sorry streak ran up until December 2018 with Palace unable to win when Zaha was wasn’t present in their side. The Eagles suffered a run of 13 defeats recorded across occasions when their talisman was absent stretching back to a 3-2 win against Sunderland in September 2016, before ending it with a 1-0 victory over Leicester.

This season however Zaha has so far failed to register a goal, despite having started and played the full 90minutes in every game aside from the opening day draw with Everton.

Mercifully for Palace fans and Hodgson, that burden has been admirably carried by Ayew, spearheading the Palace attack and defying expectations for an outfit that had spent just over £10m in the summer.