Football
News
When the clubs come face-to-face on Wednesday, they do so with a shared history but one which has few common touchpoints
Kris Voakes
08:32, 15 Sep 2021

When Jose Mourinho departed the Santiago Bernabeu, he did so not on the Inter Milan team bus but by car. It had made it all of about 20 feet before he called on the driver to stop. The manager burst out of the rear door and marched towards a sullen Marco Materazzi, embracing the Inter defender as the pair sobbed.

They had just won the Champions League, the Nerazzurri’s first European title in 45 years, but their elation was tinged with sadness. For Mourinho, almost immediately after the 2-0 win over Bayern Munich at the home of Real Madrid, had confirmed to his team that he would be staying in the Spanish capital to take charge of Los Blancos rather than head back to Lombardy.

“I am so happy, I am so proud, but at the same time I am so sad because almost for sure it’s my last game with Inter,” he told Sky Sports after the final. “Inter is my house, in the same way Chelsea is my house. It is difficult to leave, but that’s life, that’s football.”

He had done what he had been brought to Inter to do. Pre-Mourinho they were league champions twice under Roberto Mancini, with the fortune and resources post-Calciopoli to win Serie A titles with a little to spare. Once Jose arrived in 2008, and particularly after they had added the likes of Wesley Sneijder, Diego Milito and Lucio to their squad in the summer of ’09, they looked like a machine ready to make an assault on the Champions League.

President Massimo Moratti had made it a priority of his to be the best of the best in Europe. His father Angelo had overseen their European Cup wins in 1964 and 1965, and it was his dream to replicate the achievement. In Mourinho, he found a man who had the wherewithal to make it a reality.

But that May night in Madrid, which featured Mourinho’s tears in the north of the city and later saw Moratti being held aloft by partying supporters in the central Puerta del Sol, would be the end of Inter’s period of dominance. In defecting to Real Madrid, the Portuguese coach effectively brought down the curtain on any hope of the Nerazzurri enjoying an extended stay at the top of European football. He had bigger plans with the Spanish giants though. 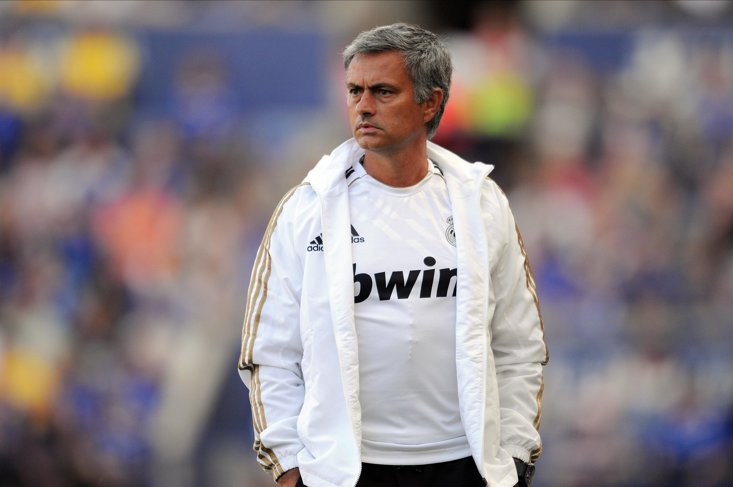 He wouldn’t quite make the mark he was expected to in Madrid either though. Aside from a 100-point return in winning La Liga in 2012, Mourinho’s Blancos couldn’t really hold a candle to Barcelona in the league. A Cristiano Ronaldo goal saw them beat the Catalans in the 2011 Copa del Rey and they won a Spanish Super Cup on away goals, but when the big trophies were being handed out Madrid were generally nowhere to be seen.

After three years he was gone, that ’space’ filled and yet also still there to some extent. He headed back to Chelsea, with whom he won his last of eight league titles but failed to develop a similar vibe to that which emanated from the walls of Stamford Bridge first time around.

It remains one of the quirks of Mourinho’s career that he has achieved so much with less heralded outfits but experienced comparative struggles when given the keys by more glamorous clubs. And it was perhaps his crossover from Inter to Real Madrid which provided the starkest example of that paradox.

Now in charge at Roma, Mourinho remains well loved by most Inter fans. For a lot of them, he delivered the only Champions League victory in their lifetime. But in Madrid, his spell is remembered with very little fondness.

When the two clubs come face-to-face at San Siro on Wednesday, they will do so with a shared history but one which has very few common touchpoints. Jose Mourinho once lived in this house. Whether he was a success or a failure depends on which side of the fence you sit on.