Boxing
News
Parker was far from his best when he beat long-time rival Junior Fa in Auckland on Saturday
Kieran Spratt
15:59, 27 Feb 2021

It certainly wasn’t pretty but Joseph Parker emerged victorious from his all-Kiwi heavyweight showdown with long-time rival Junior Fa in Auckland today, earning a unanimous decision to set up a clash with Dereck Chisora in the UK in summer.

It was far from a vintage performance from Parker who had to labour against Fa to earn generous scores of 113-115, 111-117 and 109-119 on the judges' cards, the latter being a particularly woeful bit of adjudication from ringside.

It was Parker’s fourth consecutive victory after suffering back-to-back losses to Anthony Joshua and Dillian Whyte in 2018 but the 28-year-old looked a shadow of the man who once held the WBO world heavyweight title and if he doesn’t improve drastically in his next outing, likely Chisora, then his place as a genuine contender in boxing’s marquee division could be at stake. 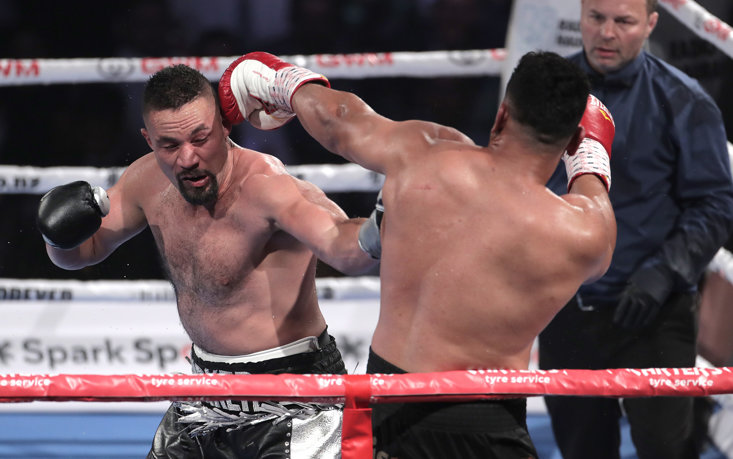 The clash between Parker and Fa was being billed as the biggest fight in New Zealand but had it occurred a day later it might never have happened. The fight took place in front of a crowd of 12,000 onlookers, a sublime spectacle for a heavyweight fight in 2021, but incredibly, before the main event began, the ring announcer told the audience that, “Auckland is going back into lockdown at 6am tomorrow… but hey, we’re going to have these fights.” Phew.

Parker and Fa share a long and personal history with one another. They fought four times as amateurs between 2009 and 2012, winning two each - the last fight, a win for Fa, eliminated Parker from the qualifying for the Olympic Games.

Such is the bravado that comes with a bitter domestic bust-up like this, Parker had vowed to stop Fa inside the distance and in the opening rounds it looked like he might make good on that promise, starting the brighter of the two and even managed to buckle his opponent’s legs in the third.

As the fight wore on though, Parker’s workrate was ostensibly declining, enabling Fa to find a way back into the fight with sharper, crisper punches, while the former-champion, growing wearier and more frustrated with each passing round, was becoming clumsier. Fa was given cause for concern in the eight round when a stray elbow opened up a cut over 31-year-old’s left eye. 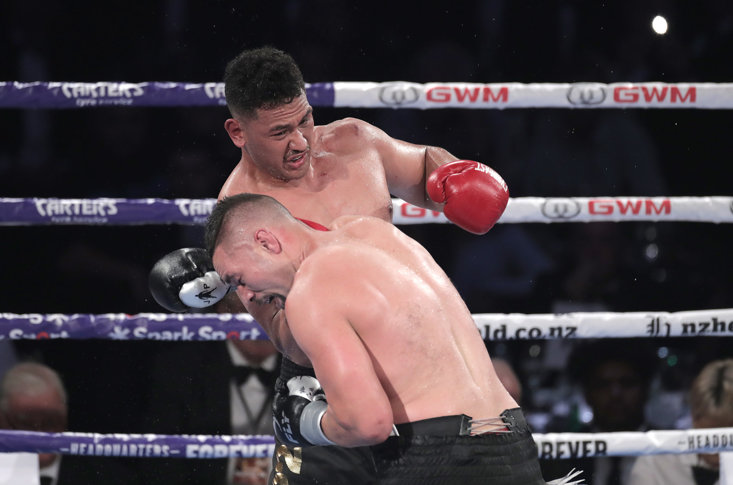 Overall, it was a close fight and one that Parker probably edged over the 12 rounds, but the wide scoring at the fight’s conclusion was quite frankly ridiculous.

Speaking after the fight, Parker said, “It was a lot closer than we expected and he [Fa] put in a great, great performance.”

Fa, meanwhile, who will have won over a lot of new fans this weekend, remained upbeat over the result, stating, “This is great for my confidence and it’s an honour to be in there with a world ranked heavyweight.”

Parker emerged victorious in the Battle Of New Zealand but something needs to change if he wants to remain relevant alongside the division’s big boys. Chisora, will provide the perfect litmus test in summer.