Football
News
Here are five of the most intriguing moves across a predictably quiet transfer window
Simon Lillicrap
12:55, 02 Feb 2021

We expected a quiet January transfer window, and that’s exactly what we got. With finances around the country tightening due to Brexit and the Covid-19 pandemic, only 12 permanent deals were completed by Premier League clubs, totalling just £84.2m. This marks a huge drop in spending from January 2020, when £230m was spent, while it seems like pocket change when compared with the record high of £430m splashed out in January 2018.

There may not have been too many big signings in England’s top flight, but here are five of the most notable movers and shakers across Europe this month.

Josh Maja, famed for his starring and somewhat controversial role in the Netflix documentary ‘Sunderland ‘Til I Die’ is now a Premier League player. Having scored 16 goals for the Black Cats, he was persuaded to leave for pastures new by his agent and joined Bordeaux in Ligue 1 for £1.5m, but with just two league goals this season added to the six he picked up last term, the French side allowed him to join Fulham in the winter window.

He joins initially on loan with the option to buy for £9m, which could end up being a good deal all round. Bordeaux would make a tidy profit, while the Cottagers, if he proves himself in the Premier League, could have a player at 22 whose value will surely only increase. Certainly one to watch over the coming months. 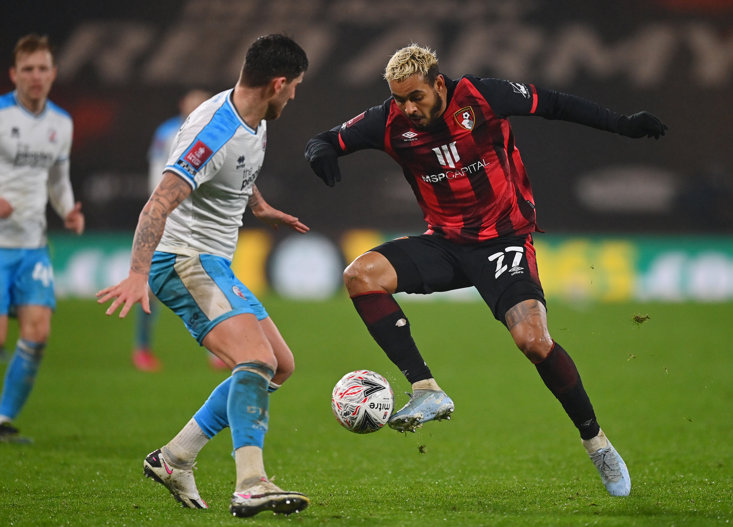 The most eye-catching deadline day deal saw Bournemouth’s Josh King get his Premier League move to Everton. The Norweigian had impressed in the top flight with the relegated Cherries but a move failed to materialise in the summer, even with Manchester United heavily linked. A consistent goalscorer, hitting a career-best 16 back in 2016-17, King brings a different option to the Everton attack.

With Richarlison now deployed on the left wing, Carlo Ancelotti’s side have lacked pace in the central areas and despite Dominic Calvert-Lewin’s breakout season they needed to bring in somebody to fill that void. King has Premier League goalscoring experience and serious pace, making this a straightforward and sensible signing for Everton.

Demarai Gray’s career has not quite hit the heights expected of him. He made his Football League debut at just 17 with Birmingham, got an exciting move to Leicester and has made over 100 appearances for the club. But in the last two years his career has stagnated. Despite having 26 England under-21 caps to his name he is yet to make his full Three Lions debut and has found himself unable to break into Leicester’s first team.

Yet, for several years now, the Bundesliga has provided the perfect platform for English youngsters to flourish. Although now aged 24 and about to lose that tag, Gray is hugely talented and it is a sign of his personal intent that he has joined Bayer Leverkusen on a permanent basis. At £1.8m, will Leicester come to regret letting him go? 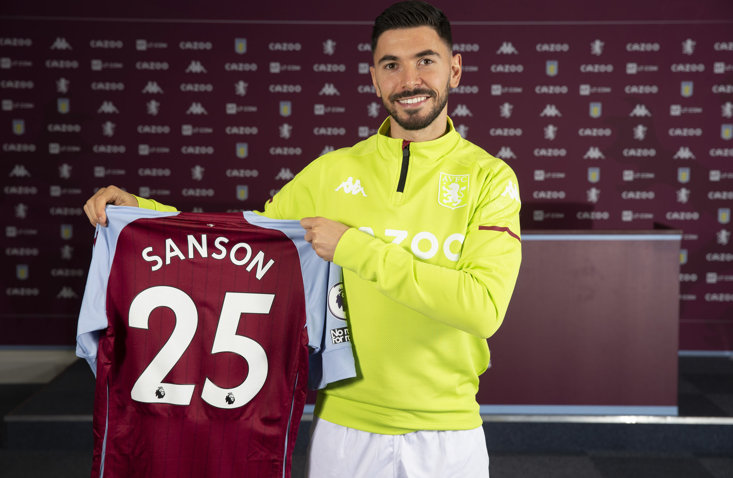 The biggest fee spent by a Premier League club on one player this month was the £14.2m Aston Villa spent on Marseille midfielder Morgan Sanson, tying the Frenchman down to a four-and-a-half-year deal. Sanson is a warrior who should be able to provide a solid platform for Jack Grealish and Ross Barkley to flourish.

The 26-year-old played in a Europa League final in 2018 with Marseille, and Villa have made their intentions clear by signing a big name approaching the prime of his career. They will hope this one will help to lead them to a top-half finish.

It is usually worth paying attention to the talented players who make the move from Red Bull Salzburg to RB Leipzig. It is even more notable when they command a fee of £22.9m, the biggest fee spent by any European club on one player this window. Naby Keita and Hannes Wolf have already been down this path, but what about Dominik Szoboszlai?

At 20, he has plenty of potential and room to develop further as a clinical goalscoring winger. With four goals in 12 games this season in the Austrian Bundesliga and having netted nine last term, Leipzig will be hoping they have got themselves a bargain.