After another prolific season, Judd Trump has been named snooker’s Player of the Year for the third consecutive time in a row.

‘The Juddernaut’ has won five ranking titles across the 2020/21 campaign, with triumphs in the English Open, Northern Ireland Open, World Grand Prix, German Masters and Gibraltar Open. On top of that, he was also runner-up in two other events, maintaining his position at the top of the world rankings.

The 31-year-old first picked up the Player of the Year gong in 2019 following successes in the Masters and the World Championship and took it home again in 2020 after capturing a record six ranking titles in a single season. The Bristolian also picked up the Fans’ Player of the Year award, voted by fans on the WST App and on social media platforms in China.

Judd Trump
@judd147t
I am deeply honoured to be recognised by both ⁦@WeAreWST⁩ and the fans as Player of the Year and Fans' Player of the Year. Being also inducted into the Snooker Hall of Fame, joining a list of snooker legends, is especially humbling for me. Thank you #Ilovesnooker 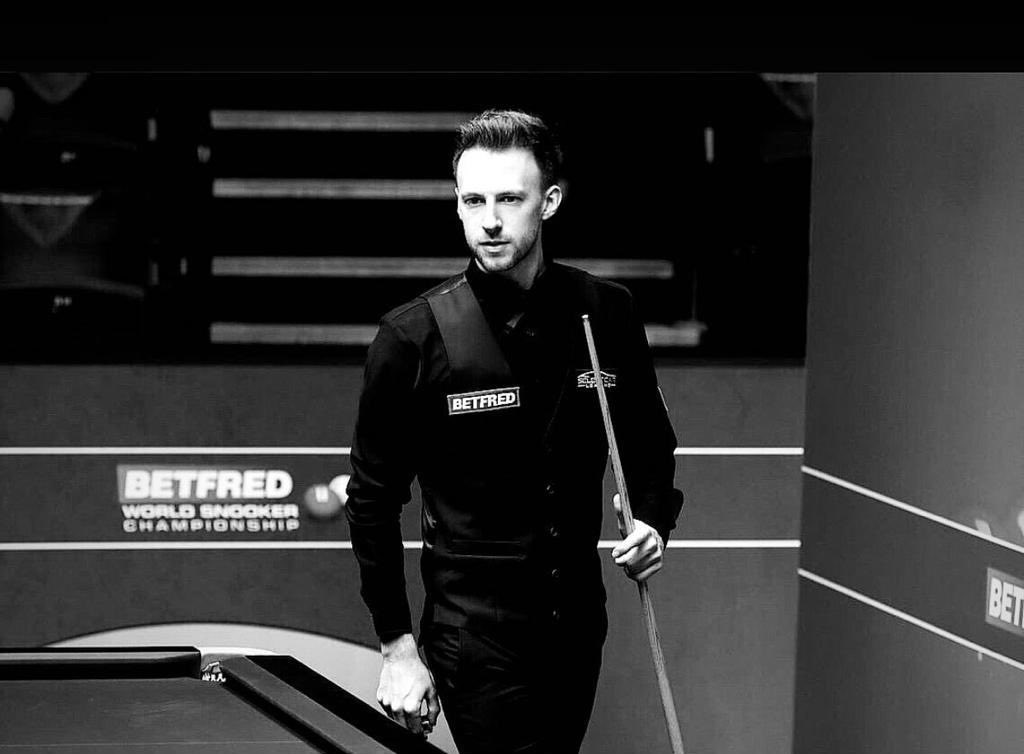 Elsewhere, Mark Selby, who claimed the 2021 Betfred World Snooker Championship on Monday, won the Snooker Journalists’ Player of the Year award, voted by media around the world. ‘The Jester from Leicester’ won the World Championship for the fourth time and also landed the European Masters and Scottish Open titles, climbing to second in the world rankings.

The 37-year-old also won the Performance of the Year award for his incredible performances throughout the World Championship, which culminated in beating Shaun Murphy 18-15 in a superb final at the Crucible.

The Magic Moment of the Year went to Neil Robertson for his dramatic 10-9 win over Trump in the UK Championship final. The Australian potted the final pink in a thrilling deciding frame to clinch the title for the third time. Meanwhile, China’s 21-year-old Pang Junxu won Rookie of the Year following an impressive debut season which included runs to the last 16 of three ranking events.

The Snooker Hall of Fame received two additions – Judd Trump, who has now won 22 rankings titles and all three of the sport’s Triple Crown events, and the late Brandon Parker. Parker made a huge contribution to snooker for over 20 years, as a manager of players, promoter of events and as a WST director.

Player of the Year: Judd Trump

Performance of the Year: Mark Selby

Rookie of the Year: Pang Junxu