Snooker
News
In the build-up to this week's Champion of Champions tournament, Trump made some spiky observations about his rival
Hector Nunns
22:32, 14 Nov 2021

The relationship between Ronnie O’Sullivan and Judd Trump, for many years seen as the sorcerer and his apprentice in snooker, has long been a fascinating one to observe.

As a talented junior and then young professional on tour, Trump, these days the main man on the circuit and player to beat at most tournaments, looked up to O’Sullivan in almost every way. The person he wanted to be, the way he wanted to play, the adulation he wanted to enjoy.

For better or worse O’Sullivan was in Trump’s head. But that fact never stopped him giving the older man a game or beating him, as a winning overall head-to-head demonstrates. And more recent history suggests that using his former idol as a useful benchmark did Trump far more good than harm.

For his part six-time world champion O’Sullivan, normally exceedingly generous towards younger opponents especially of the calibre to give him a game or win titles, can sometimes give the impression he holds back a little from giving Trump the most effusive plaudits and praise.

The threat has become the reality. Trump is not only a winner who could attack some of O’Sullivan’s most cherished records for titles and break-building, but also an entertainer who plays to get fans out of their seats. This of course was the baton inherited by O’Sullivan himself from Jimmy White and Alex Higgins.

Top players including O’Sullivan can like to keep their A-game a secret from potential big-game opponents and so practice alone or with more junior sparring partners. And the practice regime between the pair when both were based in Romford went through various stages of sharing a table and then shunning the other. 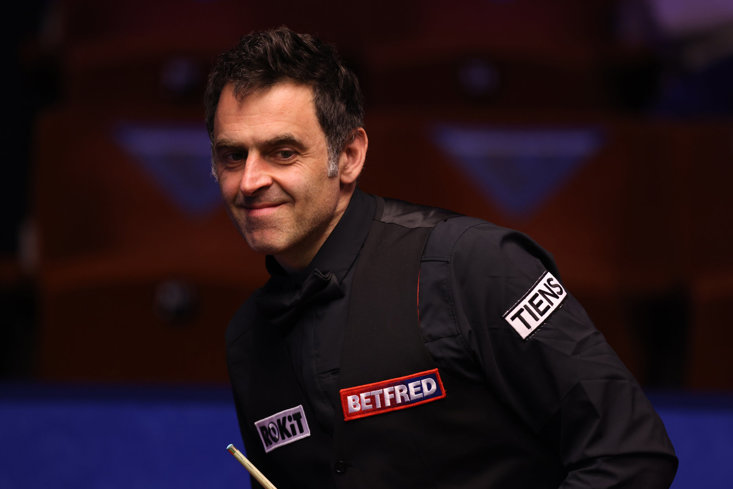 So it was of course noteworthy that in the build-up to this week’s prestigious Champion of Champions tournament, exclusively reserved for the winners of the past 12 months topped up off the world rankings if needed to fill the complement of 16, Trump issued a series of pretty spiky observations about his rival.

To get one thing straight, Trump does not hate or even dislike O’Sullivan. Quite the opposite. The level of admiration is deep, and in many ways the Juddernaut has modelled the way he conducts himself on tour, and deals with the various media and off-table distractions, in a similar way.

There is also a deep-rooted respect for O’Sullivan’s work ethic, which is seriously overlooked. It is very easy to sum up the Rocket as a genius who has relied mainly if not solely on his talent. But Trump, who has seen at first hand the hours he puts in, knows that it is a combination of ability and graft that has yielded all the titles and golden moments.

However, just as O’Sullivan has always been happy to shoot from the lip and to hell with the consequences, Trump has developed the ability to do much the same.

And in many ways O’Sullivan has ahead of this week been handed a bit of his own medicine, having himself cut loose at players, organising bodies and officials over the years. Seeing how he reacts on and off the table in Bolton could be a fascinating watch.

World No2 Trump, 32, qualified multiple times for the Champion of Champions having won five ranking tournaments last season – and 11 in all over two campaigns.

But six-time world champion O’Sullivan, 46, had to rely on the handout of a top-up place through his No3 world ranking - having lost all five of his finals last term.

And former Crucible king Trump has not only taunted O’Sullivan over his title drought – but also claimed his rival has lost his belief and aura, and also that he is often not a good ambassador for snooker. 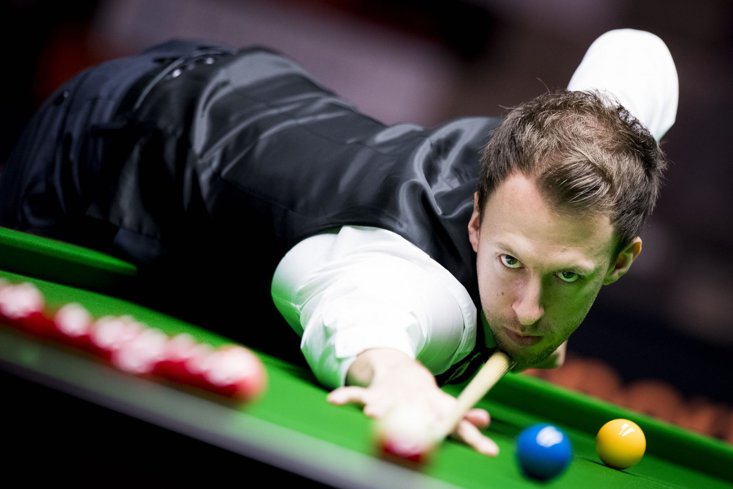 Trump said: “You are just happy to win tournaments these days, it is very hard to win any tournament for all the top players, Ronnie O’Sullivan included.

“Look at Ronnie, he can’t win an event to save his life at the moment. Even the so-called smaller events have all the top players still in them. I just think he’s lost a little bit of the belief. When you don’t win you don’t have the belief and people aren’t scared to beat you.

“He’s still getting to finals and he’s always going to breeze through the first few rounds because he’s that good. When he comes up against a top player there’s just not that gulf in class, I don’t think, anymore.

“No one’s that scared to play him, anyone’s game is good enough to beat him on their day, that’s what’s happened over the last year.”

O’Sullivan tends to say it exactly how he sees it without standing on ceremony and in recent years has fiercely criticised the standard of young players, the sport’s status, the quality of venues and the way the game is run.

Trump added: “The things he says don’t bother me because I am used to them. Look, there are so many different sides to him, he can be the nicest person in the world.

“It’s just something he likes to do to try and pretend he doesn’t love snooker, but deep down it means so much to him, and the records do too. He gets a huge buzz off it.

“So if you haven’t got anything good to say about the game, don’t say anything. For me, I’d like to put myself to good use for snooker even when I’m not playing, and make it as big as I can and help grow the sport.

“I don’t want to destroy the thing that gave me so many opportunities to try other stuff.”

Trump is looking for a first success in the event and is in Group One on Monday – taking on amateur World Seniors winner David Lilley, with Ryan Day and Stephen Maguire making up the pool.

Three-time winner O’Sullivan is in the tough-looking Group Three along with John Higgins, Ding Junhui and Stuart Bingham and begins his campaign on Thursday.