Mateo Kovacic turned in one of his best performances in a Chelsea shirt as he provided a superb assist for the Blues’ opener before having the determination to chase the ball down, as he always does, earning him his first goal at Stamford Bridge.

There is no question how integral the Croatian was to Chelsea’s victory, which was a momentous one. Romelu Lukaku also registered a brace to cap off the victory for the Blues but they were rather fortunate for their clinical finishes and Villa were left to rue their missed efforts.

Kovacic was brilliant, but the real hero of the game was goalkeeper Edouard Mendy. Chelsea were very fortunate at the break to head in with a clean sheet. Aston Villa were turning in arguably their best half in the league so far this season and were the side that looked the more dangerous, regardless of Lukaku’s opening goal.

In a crucial period of the game, where Villa were splitting Chelsea’s defence and picking up on sloppy play from debutant Saul, it was the Senegalese shot-stopper who came up with the matchday heroics to deny Dean Smith’s side on multiple occasions. If Villa had found the back of the net when they were on top, it looked like Chelsea would not have been able to stop them and it was all down to Mendy’s top-drawer saves.

It was clear Villa were in the ascendency as the first-half wore on and if Mendy had conceded in that period of claret and blue dominance, there is a good chance that Thomas Tuchel could have tasted his first defeat of the season. 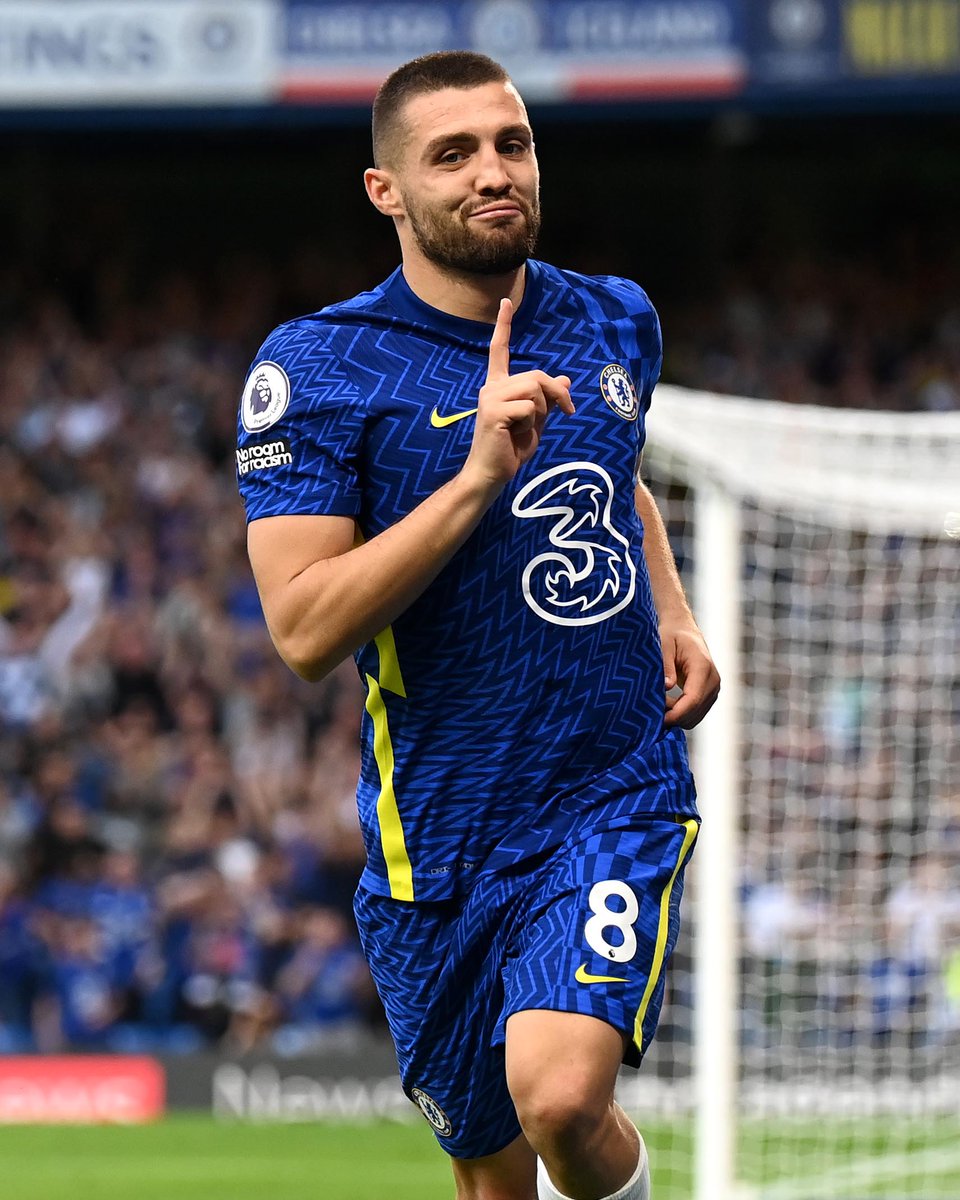 A particular point in the game that defined Mendy’s performance was the double save he made from Tyrone Mings, immediately followed by Ezri Konsa. Tuchel realised he needed to plug the gaps where Villa were exploiting his defence and he took out Saul at half-time, replacing him with the reliable Jorginho.

The game got off to a quick start with both sides making strides in the final third and looking dangerous with each attack. It was Chelsea who broke the deadlock after just 15 minutes through Lukaku. Kovacic played a sublime ball through to the Belgian striker, who worked his way into the box, cut in on his right foot and fired the ball into the back of the net. The visitors nearly came up with the perfect response as Ollie Watkins picked up the ball on the left and managed to get a low shot away but it was excellently parried away by Edouard Mendy.

Watkins had another chance moments later when he had a clear route to goal but the forward hesitated to get his shot off as he tried to round Mendy and his effort was blocked. Villa continued to threaten and Mendy was called into action once again to pull off an exceptional double save to deny Mings then Konsa immediately after.

Chelsea added a second quickly after the break and it came from a Mings error. His weak back pass to the goalkeeper was latched onto by Kovacic, who fired his first-time effort in off the post.The hosts then managed to add a third in the dying minutes and it was Lukaku again, this time rifling an effort into the top-left corner to wrap up the three points.

Even though their performance was much better after the break, Chelsea had to thank the marvelous Mendy’s reflexes in the first-half for their third league victory and third clean sheet. Tuchel's side showed their ruthlessness even when they were not at their best, the sign of champions in the making.

As for Villa, there were positives to take from their first-half performance, in particular, they will just need to start taking their chances and capitalising on their periods of dominance, which Smith will look to address with urgency as today’s defeat leaves them with just one victory after the first four games. Watkins looked sharp though, and once he gets that first goal, you feel he’ll set himself for a goalscoring run, which he and the club will need sooner rather than later.