That rumour mill continues to churn out dubious transfer movements from even more questionable sources.

The London Evening Standard, The Metro, and The Sun have all picked up reports that 18-time Italian football champions AC Milan have made an approach for Arsenal’s 21-year-old defensive player Krystian Bielik. The Sun goes so far as to say that the transfer is already in jeopardy.

Gunner or not, if this particular player at the centre of a monumental continental move isn’t immediately familiar, it’s not altogether unsurprising.

The versatile centre-back-come-defensive-midfielder spent last season on loan at Charlton Athletic and assisted their successful push out of League One. The Addicks finished third in the third division and gained promotion to the Championship with a Wembley win over Sunderland.

Prior to that, he had had spells at both Birmingham City and Walsall.

After enjoying first-team action, Bielik is reputedly reluctant to return to the Arsenal Under-23 side, with whom he has made close to a half century of appearances. He joined the North London outfit in the 2015 winter transfer window from Legia Warsaw.

Bielik is described on the official Arsenal website as “A tall, commanding central defender with a calming presence on the ball, Krystian has added great maturity to his game since arriving from Legia Warsaw in 2015. The Poland youth international joined as a defensive midfielder, but has since shown his quality at the heart of defence.”

Under the guidance of Charlton manager Lee Bowyer, Bielik was a regular figure in the line-up, starting in 30 league games mostly being deployed in the centre of midfield. He played the full 90minutes in the successful Play-Off Final at the end of May. 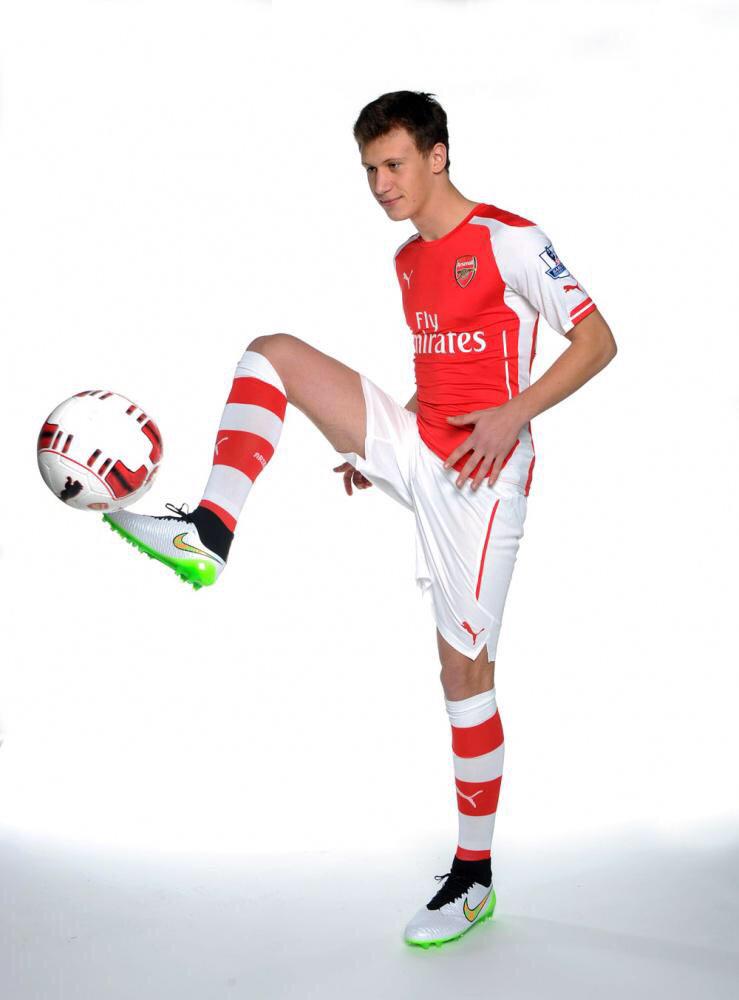 He has also represented the Poland national team from the Under-16s to through to the Under-21s, with whom he recently impressed at the European Championships.

In his style of play, though strong in the tackle Bielik’s discipline needs to be kept in check; he collected 12 yellow cards through the entirety of Charlton’s last campaign, the fourth-most in the division.

A move now to the Rossoneri would distance his chances of displaying his talents on the European stage. Whilst Arsenal have once again qualified for the Europa League after finishing fifth in the 2018/19 Premier League, Milan are banned from the competition for breaching FFP (Financial Fair Play), despite finishing fifth in their own respective league. They withdrew in June to be replaced by Torino in order to exercise a greater attempt at financial stability.

They have purchased two players this summer window, Theo Hernandez and Rade Krunić for a combined total of €28million, and have signed midfielder Franck Kessié on a permanent basis after a two-year loan.