Football
News
Here's what you might have missed across a busy weekend of football around Europe
Simon Lillicrap
12:00, 12 Apr 2021

El Clasico could have proved pivotal in a three horse La Liga title race, Leipzig closed the gap on Bayern Munich to five points in Germany, while in France it was a flawless weekend for the title-chasing quartet. Here is your round-up of what happened across Europe’s biggest leagues...

In the biggest El Clasico for several years, Real Madrid edged past Barcelona 2-1 to put themselves in contention to win the title in Spain. It was a fearsome first half performance that secured all three points as goals from Karim Benzema and Toni Kross put the hosts two goals up at the break, before Barcelona mounted a second half fightback. Oscar Mingueza pulled one back but it wasn’t enough as Los Blancos held on for a vital three points.

That result took Real top of the league, ahead of Atletico’s game against Real Betis, and although Diego Simeone’s men regained top spot with a 1-1 draw, it feels as if this title is slipping away from them, given their recent form. They’ve now won just one of their last four in the league, having also been knocked out of the Champions League by Chelsea. Atletico on 67 points, Real Madrid on 66 and Barcelona on 65 with six games to play - now that is a title race! 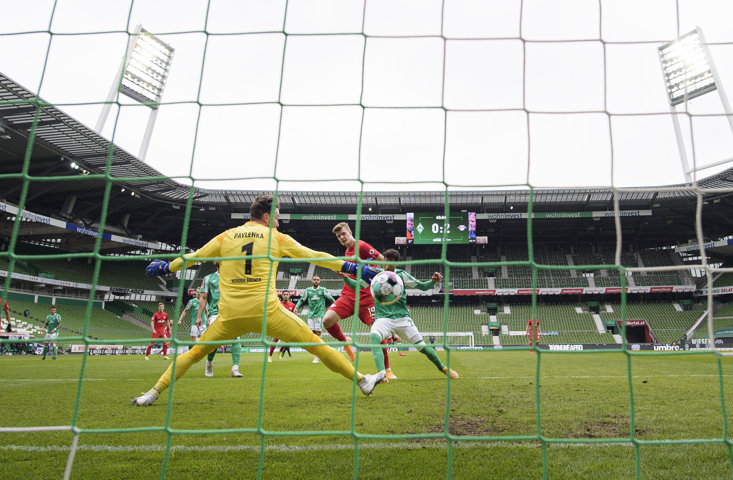 We are so used to Bayern Munich running away with the Bundesliga but it seems this week their title procession hit a small stumbling block. Having been beaten by PSG in midweek, the German giants were pegged back late on by Union Berlin in a 1-1 draw. That saw their seven point lead at the top cut to five as Leipzig thumped Werder Bremen 4-1 away from home, with Alexander Sorloth scoring twice in the first half.

Without a doubt, the game of the weekend came as third-placed Wolfsburg fell to a 4-3 defeat to fourth-place Eintracht Frankfurt, who are now just a point behind them in the Champions League places. That result was bad news for Borussia Dortmund, who despite securing a thrilling 3-2 win of their own over Stuttgart, still lie seven points adrift of the top four.

At the other end of the table, Schalke, who look certain to end their 29-year consecutive stint in the top flight, won just their second game of the season, with a 1-0 win over Augsburg. 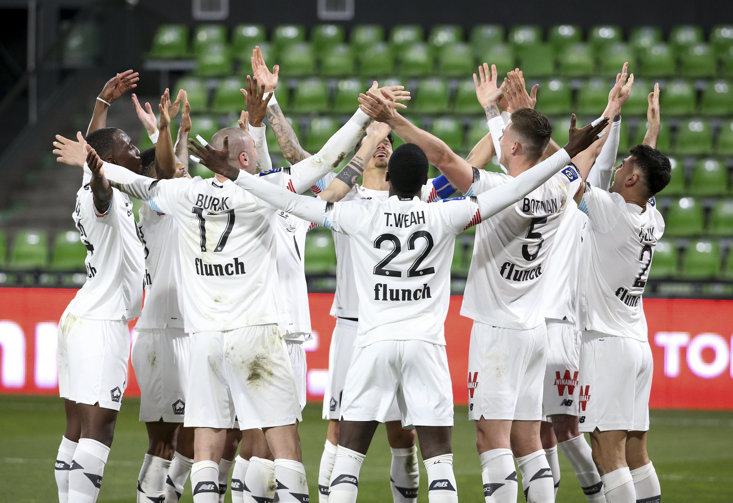 The French league has proved itself to be one of the most competitive in Europe this term as Lille, PSG, Lyon and Monaco all do battle at the top. Just five points separate the top four and nothing changed as they all won this weekend. Leaders Lille, whose last title came in 2011, secured a 2-0 win at Metz while PSG demolished Strasbourg with a 4-1 away success.

Monaco cut the mustard with a comfortable 3-0 win over Dijon while Lyon, still plugging away, overcame Angers by the same scoreline. With PSG and their influx of money having won seven of the past eight titles, how wonderfully refreshing to have a proper title race in France once again.

Champions League race is on in Italy 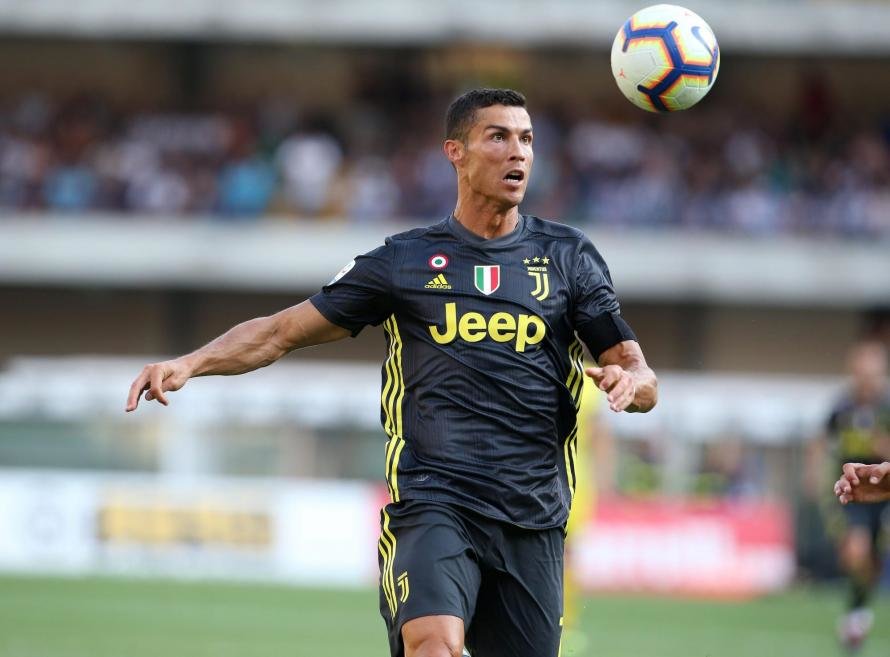 In Italy, Antonio Conte’s Inter Milan look to be flying towards the title, having beaten Cagliari 1-0 and now sit eleven points clear at the top. In fact, all of the top seven teams in the league won as the race to finish in the top four and secure Champions League football enters the final furlong.

Cristiano Ronaldo’s Juventus side are not only not going to win the league, but could fail to qualify despite their 3-1 win this weekend. The Old Lady currently sit third on 62 points, but with their opponents this weekend Atalanta just a point behind them, and Napoli lurking on 59, that gap could have evaporated by the end of the week. Atalanta secured a thrilling 3-2 win over Fiorentina thanks to a Josip Illicic penalty and will have their sights set on overhauling their grand old rivals.