If you act fast enough you might just be able to land yourself a brand spanking new, top-of-the-line, Lamborghini for less than £14,000. “But how can the Italian car manufacturing maestros possibly create a cutting-edge supercar at such an affordable price?” we hear you cry - well, technically they haven’t.

Teaming up with Cervelo Cycles, a Canadian-Dutch manufacturer of racing and track bikes, Lamborghini have in fact created their own limited edition bicycle, dubbed the Cervelo R5 Automobili Lamborghini Edition. Ok, so that £14,000 might not sound like such a bargain anymore but stay with us, because this two-wheeled beast is worth every penny. 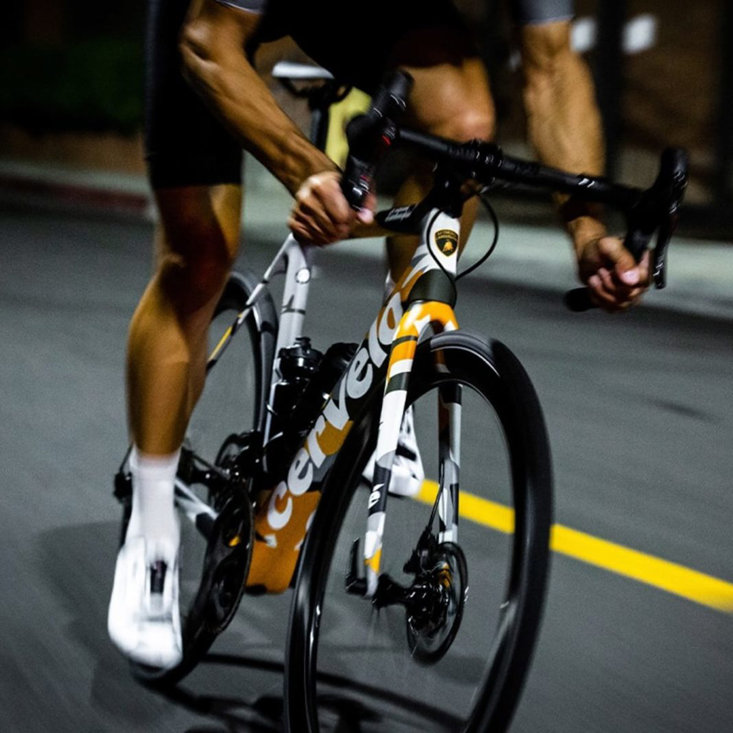 Only 63 of these bikes will be released, a noble nod to the automakers founding in 1963, meaning these are going super limited-edition (we weren’t kidding when we said act fast). The bike also pays homage to the record-breaking Aventador SVJ, sporting the same livery as the car that set a record for production cars on the Nurburgring Nordschleife in 2018, completing the circuit in 6:44.97.

And like its four-wheeled cousin, the Cervelo R5 also has grand ambitions of its own according to Lamborghini themselves, “In the same way that the Lamborghini Aventador SVJ raised the performance benchmark in the road vehicle segment, the Cervelo R5 Automobili Lamborghini Edition is created to tackle the steepest uphill and downhill tracks of the Italian Dolomite Alps.”

The automaker added, “Its essence is inspired by that of the Aventador SVJ: fast from every perspective, but distinguished by easy handling and behaviour.” Attributes we can all aspire to. 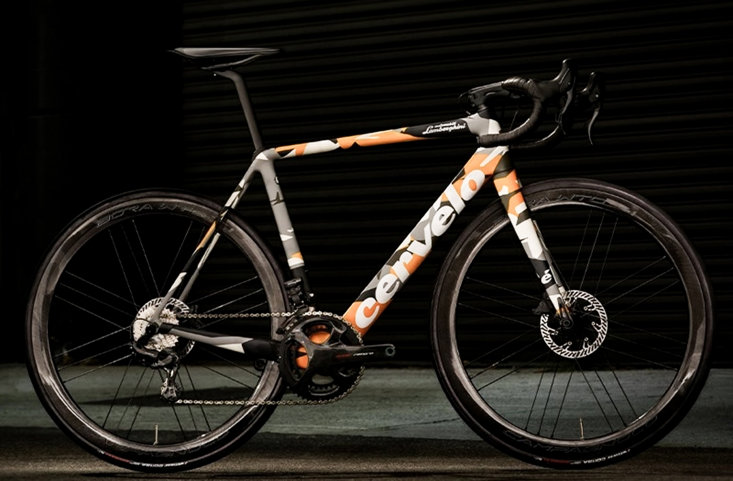 The Cervelo R5 Automobili Lamborghini Edition is already on sale, and can be bought from the official Cervelo resellers and dealers. It might not have a V8 engine like a lot of Lamborghinis, but it’ll definitely get you from a to b in style.