Athletics
News
These are the Team GB athletes taking to the track and field in Tokyo next month
Simon Lillicrap
11:02, 30 Jun 2021

Team GB have confirmed the 65 athletes that will be representing them in track and field in Tokyo this summer, with Dina Asher-Smith the poster girl of the games from a British perspective. She leads a squad packed full of female talent to Japan, while four-time Olympic gold medalist Sir Mo Farah misses out having failed to hit the qualifying time.

In his place Marc Scott will compete over both 5,000m and 10,000m but it is with the females where Team GB’s strength seems to lie on the track. Asher-Smith will look to lead the medal charge in the 100m and 200m, while she will also compete in the 4x100m relay. Daryll Neita, who is in great form, will compete in the 100m alongside Asher-Smith, as will Asha Phillip, while Beth Dobbin goes in the 200m. 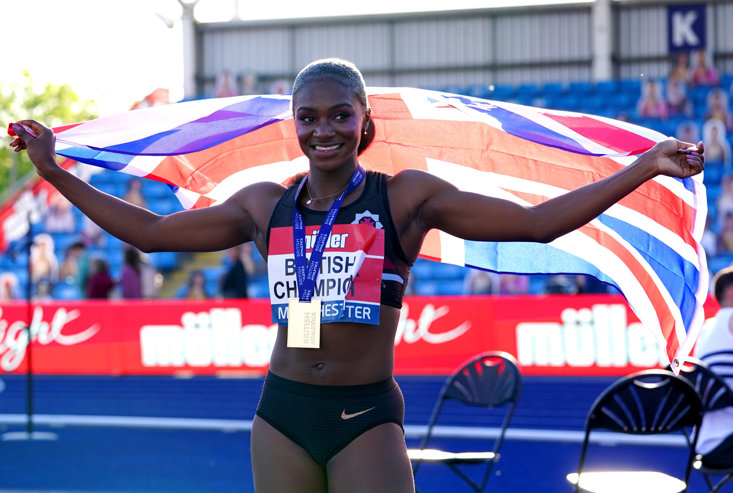 Laura Muir has been selected to run both the 800m and the 1500m with the talented Jemma Reekie and Keely Hodgkinson making the team for the two-lap event. "To be going to another Olympics, hopefully in two events, is quite hard," Muir said. "Looking at times and rankings I think I'm capable of making that 800m final."

It is certainly an event where Team GB are strong, as is the heptathlon where Katarina Johnson-Thompson has been named in the squad despite her recent achilles injury that has hampered most of her season so far.

Jodie Williams makes the team for the 400m, while the talented siblings Tiffany Porter and Cindy Sember will compete in the 100m hurdles final, having both reached the final of the event in Rio five years ago.

Despite the absence of Sir Mo, the men have a squad full of talent who could make a name for themselves. Tom Bosworth’s Rio 2016 was special as he got engaged, but he will be hunting for a medal in the 20km walk having refocused after the upsetting news the Games last year had been postponed.

2018 European silver medalist Reece Prescod will compete in the 100m alongside CJ Ujah and Zharnel Hughes, while Adam Gemili will focus solely on the 200m. The 4x400m relay team will have to make do without the experience of Martyn Rooney as Niclas Baker, Cameron Chalmers, Matthew Hudson-Smith, Michael Ohioze and Lee Thompson take the five spots on offer. 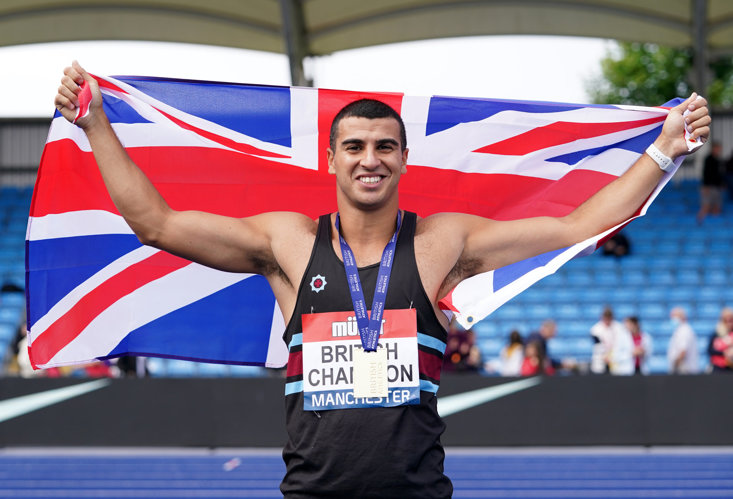 Andrew Pozzi is an exciting hurdler while Callum Hawkins will compete in the marathon with Ben Connor and Chris Thompson in a race that will push athletes to the limit in the humidity of the Japanese capital.

We are now a matter of weeks away from the biggest show on earth and the hype is beginning to build around the 2021 Olympic Games. Here’s the full list of athletes for Team GB.