Football
News
Bradford, Stockport and Mansfield are all in contention for promotion
Simon Lillicrap
16:00, 26 Jul 2022

The Football League season is almost upon us so it is time to get stuck into some predictions. We've guessed where every side in the top four tiers will finish this term, so let's get into it, starting with League Two.

A consistent trust in youth from chairman Robbie Cowling has been admirable, but it has seen the club decline rapidly on the pitch. Unfortunately, I think it will come to a head this term. Luke Chambers, Tommy Smith, Cole Skuse and Freddie Sears have the ability, but I’m still wildly pessimistic about this squad’s chances.

The return of 37-year-old goalscoring icon Ian Henderson to Spotland is one to pull on the heartstrings, but it may be a sign of desperation rather than progression for Dale. Robbie Stockdale has a huge job on his hands and after the loss of Eoghan O’Connell to Charlton and those personnel changes could mean this is a disjointed and worrying campaign.

Crewe were utterly woeful in League One last term, and won’t be anywhere near the top half of League Two this term. In fact, in my opinion, under the untried Alex Morris, they’ll do well to keep hold of their EFL status. Zak Williams at 17 is the shining late of this team at centre-back, but the additions of Conor Thomas and Courtney Baker-Richardson both carry major injury concerns. More misery for the Railwayman this term.

Peterborough nabbing winger David Ajiboye certainly impacts this Sutton side, and it will be how they cope without him that will define their season. Ben Goodliffe’s retention will be crucial to their survival, while the goalkeeping situation which has seen Jack Rose arrive from Walsall could be vital in keeping their head above water.

Having finished 19th last term in their first EFL season, another season of survival would be a huge success for Simon Weaver. Sunderland loanee Jack Diamond has returned to his parent club which is a worry, but the addition of left-back Joe Mattock from Rotherham appears to be a coup. I think they’ll have enough. 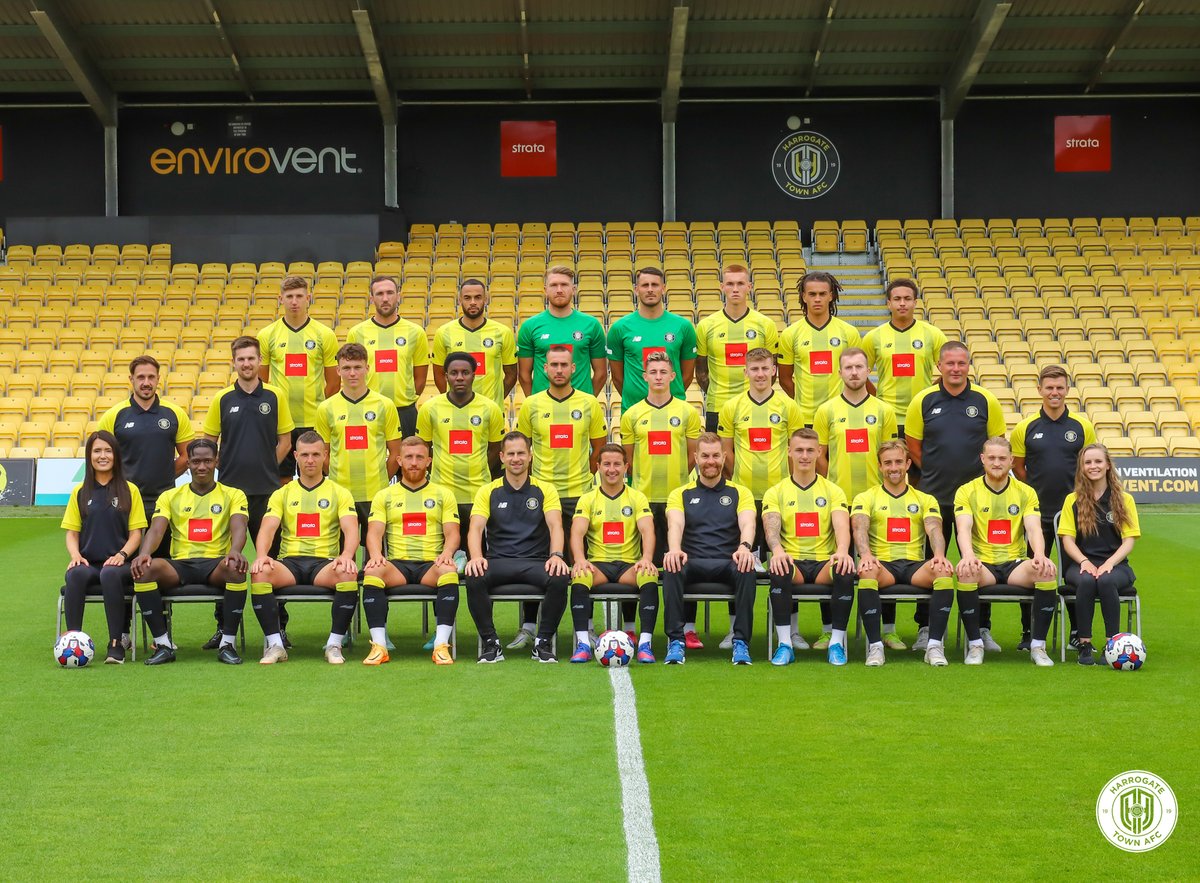 Paul Simpson is an icon in Cumbria, and having comfortably kept them up last term hopes are high that he can produce more miracles in the dugout. But, with a hefty dose of realism, I’m not sure it can be sustained over a full season. Omari Patrick will be a good watch again, and Sonny Hilton should be exciting, but a takeover is needed at this club and it could hold them back on the pitch.

After a 20th and 22nd place finishes in League Two, Barrow have done well to retain the EFL status over the past two seasons. The appointment of Pete Wild as manager is smart, and the summer business has been decent - albeit they are lacking a right-sided defender and another striking option. Fill those gaps and they could finish even higher.

Losing two key men to teams in the same division is hardly ideal preparation for a new campaign, while a lack of squad depth meant they even had to cancel a pre-season friendly. But things have improved since then and Paul Hartley has brought in Jake Hastie and Jack Hamilton, which should be enough to keep them comfortably away from danger.

Steve Evans kept Stevenage up last term and now will embark on making this club gritty, rough and nauseating to play against. The summer signings suggest it will be an aerial bombardment from Evans as 6’7” goalkeeper Aaron Chapman, 6’4” Michael Bostwick, 6’4” Dan Sweeney and 6’2 Carl Piergianni have all arrived, while Danny Rose is also brilliant in the air. How far can brute force take them? They could well overachieve on this lowly prediction.

Neil Harris is a cut above when it comes to managers at this level, and it is bizarre he finds himself in League Two having marginally failed to keep the Gills in the third tier last term. Yet, the signs coming out of the club don’t point to an instant return. Shaun Williams and Ryan Law could prove decent additions, but aside from that, there isn’t much to get pulses racing in Kent.

Gillingham FC
@TheGillsFC
This is a Neil Harris appreciation tweet. 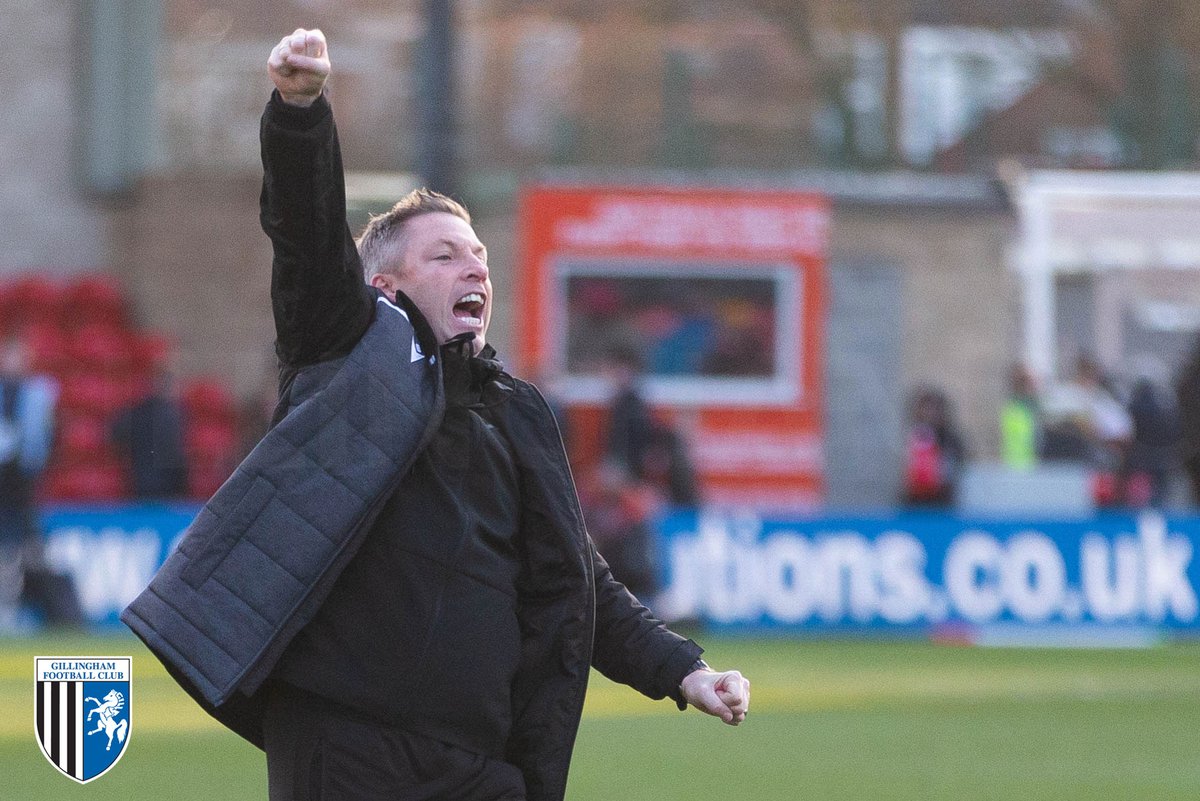 AFC Wimbledon haven’t won a league game since December, which is why they were relegated from League One and also part of the reason why they feature in the bottom half of these predictions. Again, a new manager in Johnnie Jackson should lift the squad and the addition of Alex Pearce is excellent, but I can’t shake the feeling that things still aren’t settled in SW17. However, if I had to pre-empt getting one team completely wrong here, it would be AFCW.

Gary McSheffrey is still an inexperienced boss at this level having only been given the Rovers gig in 2021 but there are the pieces there to make for a competitive League Two squad. Luke Molyneux is the big name signing, while George Miller and Adam Clayton could click for Rovers. Lots of if, buts and maybes leave them in mid-table.

Paul Hurst is back at Grimsby and having dragged them up through the National League play-offs via the craziest route possible, this could be another impressive season for the Mariners. John McAtee will be key to their success again, but there seems to be a feel good factor around the club at the minute, and that momentum can carry them to the top half, and perhaps beyond.

Telford may have gone from Newport to Crawley, but that doesn’t mean the Welsh side are no longer a threat in the division. James Rowberry built an impressive system last term and if the club can match the 11th place finish last term, it will have been a successful season.

Michael Flynn and Walsall - just how far can they go? It’s an exciting time around the Poundland Bescot Stadium (sorry, couldn’t resist) as 13 new signings have come through the door under new co-chair Ben Boycott and under Flynn, competition for places will be at an all time high. I’m not sure it's enough for a top seven finish, but they should be very competitive.

Swindon achieved that play-off finish last term but they have lost manager Ben Garner to Charlton and his assistant Scott Lindsey comes in as his replacement. The squad remains in good shape, with Angus MacDonald coming into the back three and at the time of writing, Harry McKirdy remains at the club - which should take them into the top half.

Now owned by WAGMI United, Crawley have had a statement summer with the signings of Brandon Mason, Dion Conroy and last season’s Golden Boot winner Dominic Telford. It’s a different way of doing things, but now the club has a fresh perspective and a new financial might they didn’t previously have. I’m not sure it will pay off in the first season, but the ‘internet’s team’ are likely to make waves over the next few years.

Richie Wellens is an outstanding boss at this level and has already got a League Two title to his name, but it's a big leap to take Orient to the top. Only the promoted clubs took more points since he arrived in London and with the addition of George Moncur, the play-offs are a real possibility.

The heavy investment and spotlight that has shone on Salford in recent years hasn’t yet delivered a promotion, so perhaps a more settled summer will allow genuine progression. Neil Wood should be trusted by the haphazard owners who have pulled the trigger far too frequently, and has the connections that could see this Ammies squad bring in some Manchester United loanees. Matt Smith’s impact up top will provide them with a great option off the bench and so far, a play-off place is well within reach.

Mark Hughes at Bradford City - surely this can’t go wrong? Matty Platt is a good addition as is Timi Odusina but there are question marks about goalkeeper Harry Lewis. The manager is too good for this level and the club is huge, but is that enough to get them over the line? 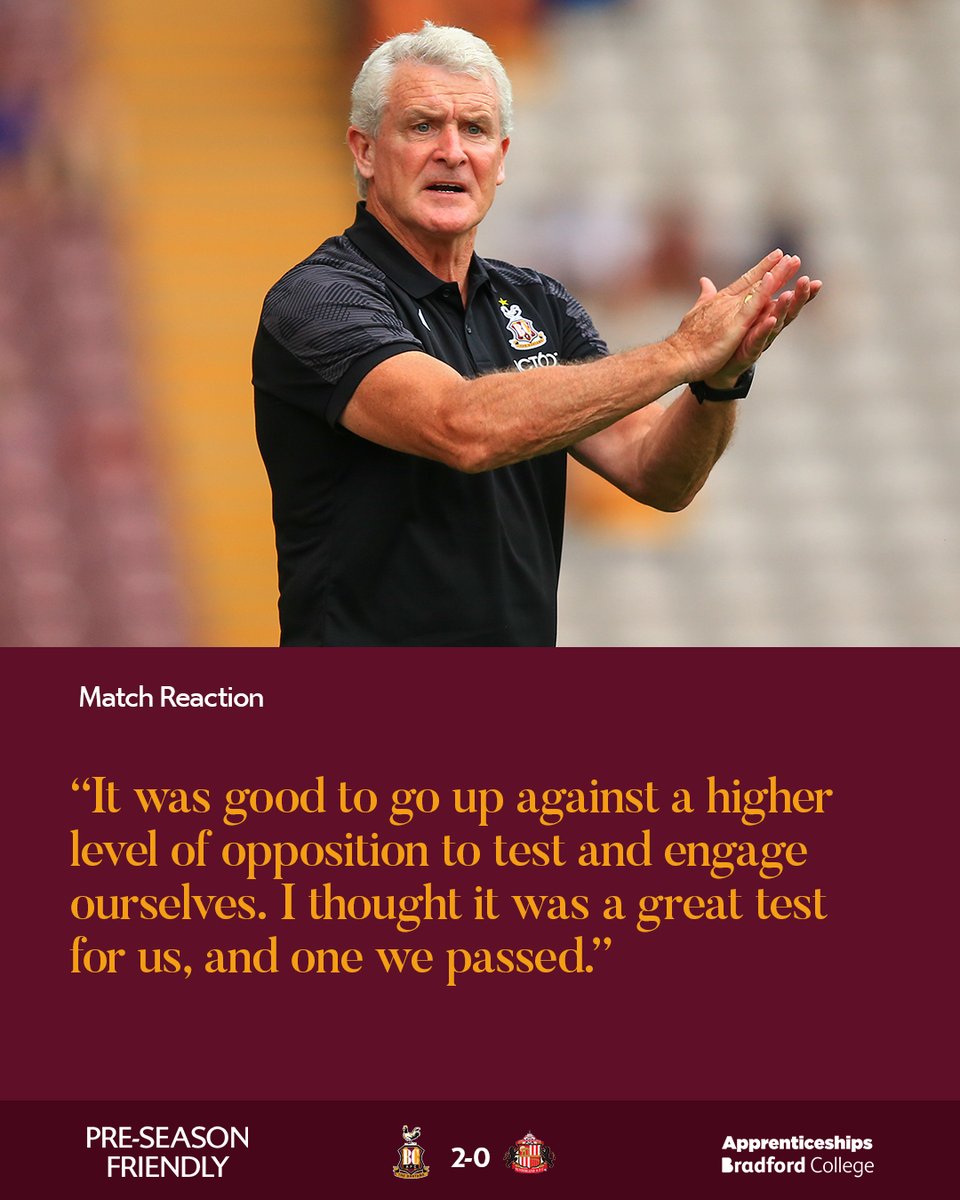 Jon Brady’s Cobblers were dealt the cruelest of blows on the final day last season as Bristol Rovers won 7-0 to nab the final automatic promotion spot from them. The defeat in the play-offs was equally as brutal, but this summer they’ve regrouped and brought in some strong signings. Danny Hylton, Lee Burge and Ryan Haynes strengthen the squad, and they have that experience from last season to learn from. Automatics are not out of the question.

Micky Mellon has won two promotions with Rovers in the past and could make it three this term as the club look to progress again on the pitch. Tom Davies is a solid defensive option and Kane Hemmings knows where the net is. With this combination, and the positive noises coming out of the club at the minute, promotion could be on the cards.

They’ve knocked on the door for several years, but finally things look to have fallen into place for Mansfield. With Nigel Clough at the helm, they reached the play-off final last term and I’m backing them to build on that and seal automatic promotion this term. Hiram Boateng is a smart addition while Christy Pym is a huge coup on loan at this level. All looking good for the Stags.

Where would National League champions Stockport have finished in League Two last season? Certainly in the top ten and with the strengthening they have done this summer, as well as boasting proven EFL stars such as Paddy Madden, this step up may not even be noticeable for County. I’m backing them to go all the way.