Everton’s Anthony Gordon has been rewarded for a breakthrough start to the campaign with a call-up for England under-21s this week. Head coach Lee Carsley, a former Toffees star himself, has named Gordon in his squad for the European Championship qualifier with Czech Republic on Thursday. England are unbeaten in their last four games, and will be looking to secure victory at Turf Moor before travelling to Georgia for a friendly.

The left winger has caught the eye this season with a series of energetic displays for Rafa Benitez’s side. His pace and confidence have marked him out as one to watch, and Carsley obviously agrees. After making a handful of appearances per season since debuting in 2017, a loan at Preston North End in February of last term seems to have provided the missing piece of the puzzle. Since returning, the 20-year-old has featured in all but three of Everton’s Premier League games.

Fleetwood Town’s James Hill will join him in the squad, graduating from the under-20 set-up where he debuted in September. The centre-back is already reportedly attracting admiring glances from Barcelona, and a strong showing will only further ignite the race for his signature. The 19-year-old has already logged 53 appearances for the League One club, who currently find themselves mired in the relegation places.

Hill will get the chance to showcase his talents alongside some of the most in-form players in the Premier League. While the under-21s have been shorn of Arsenal’s Emile Smith Rowe, who has been called up to the full England squad, they can still boast some top players. Right-back Valentino Livramento is enjoying a great campaign with Southampton, having backed himself outside the Chelsea bubble. His former teammate from the Stamford Bridge youth ranks, Conor Gallagher, is in dazzling form at Crystal Palace. 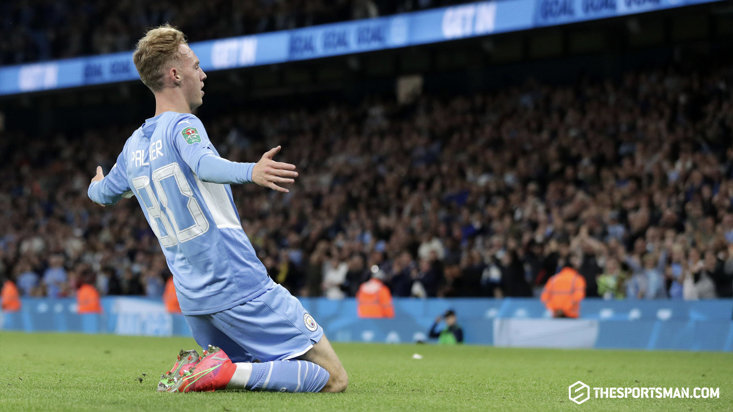 Cole Palmer is beginning to turn heads at the Etihad, with Manchester City hoping they’ve found another Phil Foden-level talent. Angel Gomes receives his second call-up, after joining up with the squad in October. The former Manchester United youth talent has been making strides at Lille this season, after a promising loan at Boavista last year.

On-paper, Lee Carsley has an exciting team at his disposal. This batch of under-21s features a number of players who are regulars for their clubs, as well as some future stars who are bubbling under and expected to break through at some point. Thursday’s game will be a brilliant opportunity to find out what these England youngsters have to offer.