Rugby League
News
Castleford Tigers have confirmed that Radford will take over as Head Coach from the 2022 season
Lewis Smith
16:39, 27 Apr 2021

Castleford Tigers have confirmed that Lee Radford will take over as Head Coach from the 2022 season, following the departure of Daryl Powell at the end of this season.

Radford, who won back-to-back Challenge Cups with Hull FC in 2016 and 2017, has been out of coaching work since March 2020, when his departure was announced live on TV by FC CEO Adam Pearson following defeat to Warrington.

The rumour mill had been in full swing since Powell announced that he would be leaving on the eve of the new season, and Radford’s name had been in the mix from the very start.

He will have big shoes to fill at the Mend-A-Hose Jungle, with Powell leading the Tigers to the League Leaders Shield, and their maiden Betfred Super League Grand Final in 2017, and a Betfred Challenge Cup Final in 2014.

Powell, who will join Warrington in 2022, has also been hailed for restoring the ‘Classy Cas’ moniker, with the Tigers now once again known for their expansive and exciting brand of Rugby League Football.

Style of play is bound to be one of the hot topic regarding this appointment, but Radford is confident he can maintain the side as one of the league’s great entertainers, talking to the clubs official website, he said, “I’m very aware of the brand of rugby that is played at this ground and it’s one I’m looking forward to having an effect on as well. The brand of rugby they play here, I’ve always enjoyed watching it from the outside, I’ve always enjoyed coming up against it and trying to stop it.” 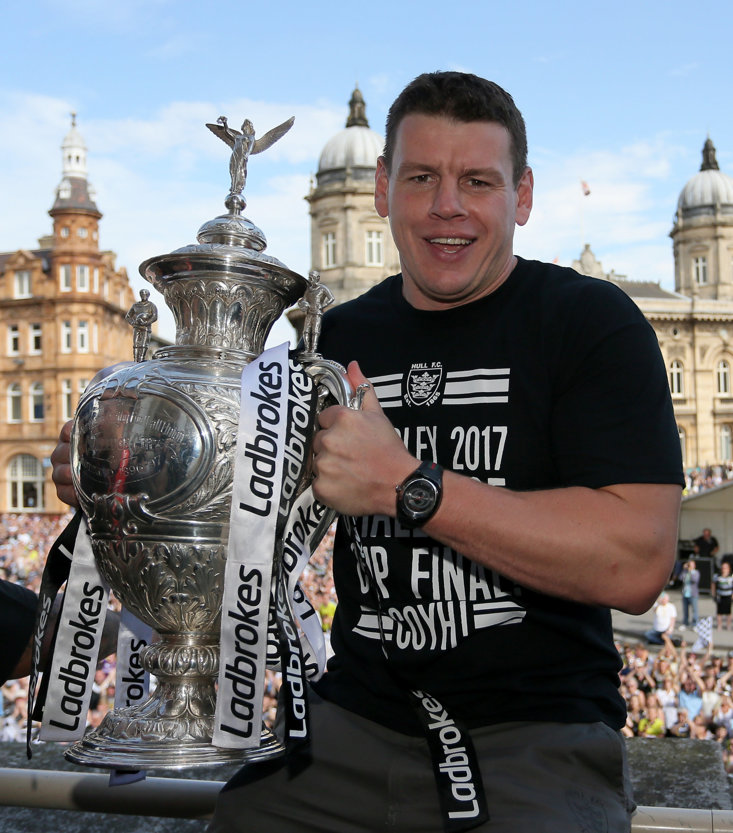 Although the rumour mill regarding the Head Coach role has come to a halt at the Jungle, it remains in full spin for various members of the Tigers squad, with Halfback Danny Richardson heavily linked with to follow Powell to Warrington.

One man Radford can count on being there is Fullback Niall Evalds. The England Knights international has signed a contract extension with the club, and has looked impressive in the opening rounds of the season after signing from Salford.

Radford of course has the rare luxury of having at least nine months to plot his takeover at the Tigers, but there is already no doubt that all eyes will be on Jungle come round one in 2022.