After Leeds United’s 1-0 win over Watford on Saturday, there remains just four teams in the Premier League who are yet to record a win this season. Hardly coincidentally, these sides also comprise the bottom four in the table.

Southampton, Burnley, Newcastle United and Norwich City are the hapless quartet currently propping up the other 16 top-flight teams. While they share this common ground, each club has taken different routes to their despair.

After a disappointing 15th-placed finish last season, Ralph Hasenhuttl’s side embarked on a summer of transition. Out went goal-scoring supremo Danny Ings and Denmark centre back Jannik Vestergaard. In their place came the likes of highly-rated Chelsea youngster Valentino Livramento, and prolific Blackburn forward Adam Armstrong. Losing key players is always an adjustment, but Hasenhuttll has recruited wisely.

While the results haven’t followed, there has been scattered positive signs. A 0-0 draw at the Etihad against Manchester City showed the determination needed to improve their standing. The Saints also gave Chelsea a scare at the weekend before James Ward-Prowse was sent off. The sides were level when the Southampton captain was dismissed, and Chelsea scored two goals in the last ten minutes to win 3-1.

Having drawn four and lost three of their opening seven games, it is not beyond Southampton to get results. With their inexperienced side still gelling, there is hope they can turn some of these draws into wins and climb the table.

Sean Dyche is the longest-serving manager in the Premier League, having made Burnley part of the top-flight furniture. Last season’s 17th place finish represented their worst since getting promoted in 2016, but most observers backed Burnley to bounce back like they always do.

Despite some decent summer recruitment, it hasn’t quite happened yet for The Clarets. Lyon’s Maxwel Cornet and promising centre back Nathan Collins looked like forward-thinking buys, while the return of Aaron Lennon added experience. But Dyche has not been able to get a tune out of his new-look side yet this season.

The visit of Norwich City last weekend represented their best chance of getting three points on the board, but they could not break down their fellow winless side. With a trip to the Etihad waiting ominously on the other side of the international break, Burnley fans may have to wait a little longer to see their side victorious. 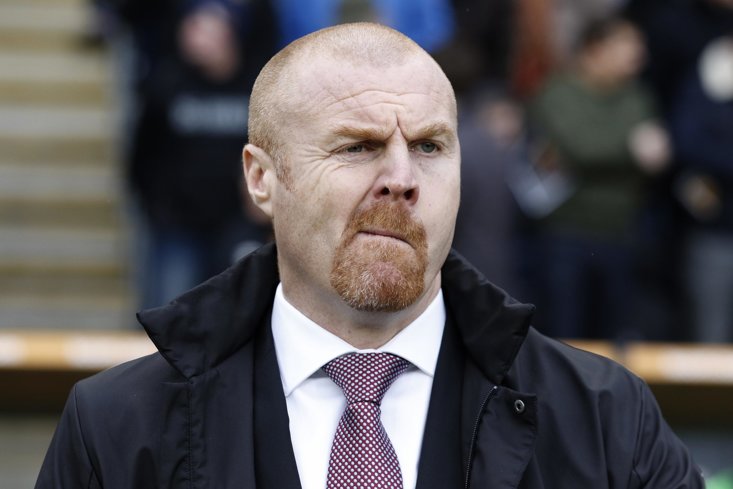 A side used to living in dismal circumstances, the poisonous reign of Mike Ashley seems to have found a new nadir. Magpies fans continue to watch their side every week in huge numbers, despite having completely no faith in the manager or the chairman.

Steve Bruce faced an uphill battle upon taking over, being a former Sunderland boss, and an appointment that felt unambitious after Rafael Benitez had left. Newcastle fans initially grudgingly accepted the Bruce era, as the former Manchester United defender had steered them to a pair of mid-table finishes.

However, Bruce’s style of play has never quite endeared itself to the St James’ Park faithful, so when the results stopped coming the mood turned. Unrest has worsened due to the club making only one summer signing, Joe Willock from Arsenal. This failure to build on last season’s 12th-placed finish left many fearing the worst for this campaign.

So far those fears have been realised, with Newcastle drawing three games and losing four. The fact Watford only being able to draw with them was reportedly a contributing factor in Xisco Munoz’s sacking is a damning indictment on how Newcastle are currently perceived.

This time was going to be different. After relegations in 2016 and 2020, The Canaries made preparations to not repeat the same feat thrice. Billy Gilmour and Brandon Williams joined as high-quality loan signings who have played significant games for top clubs, while Ben Gibson looked an astute defensive addition. But once again Norwich are struggling in the top flight, rooted to the bottom after failing to beat Burnley.

In fairness, games with Liverpool, Man City and Arsenal have all come during the opening seven fixtures, representing the hardest start for any of the teams in this piece. But being well-beaten by a Watford team who have just sacked their manager is a worrying sign of where Daniel Farke’s team are at. With surprise package Brighton and European champions Chelsea to play in their next two games, it becomes difficult to see where their next points will come from.