Lewis Hamilton is the richest British sport star in the history of the Sunday Times’ Rich List having amassed a £224m fortune, according to the latest annual figures.

The six-time Formula One world champion, whose wealth has increased by £37m over the last 12 months, eclipses the £200m marker which footballer David Beckham achieved in 2013. The 35-year-old Hamilton was boosted by a £40m-per-year driving contract with Mercedes, along with bonuses and a string of lucrative sponsorship deals across the spectrum, from Lynx body spray to Monster energy drinks.

Northern Irish golfer Rory McIlroy is the only other sport star to make the elite Rich List rankings, whose return to form and subsequent renewed sponsorship deals saw his earnings rise by £32m to £170m. 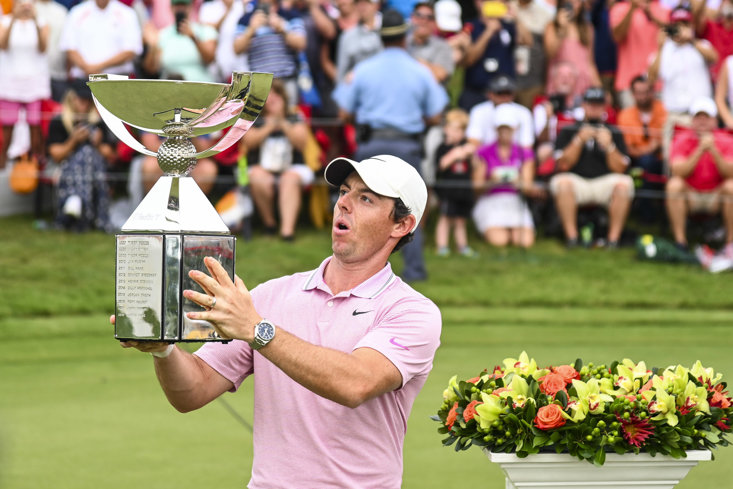 Rory McIlroy saw his wealth rise by £32m this year

In the Young Rich List, which is comprised of those aged 30 or under, it’s footballers who make the bulk of the list, with only one non-footballer, heavyweight boxer Anthony Joshua, making the grade.

Joshua, however, saw the biggest individual increase this year, despite a rocky start to 2019, which saw defeat at Madison Square Garden to Andy Ruiz Jr. The return bout in Saudi Arabia in December certainly proved fruitful though, enabling the Watford-born fighter to increase his wealth from £58m to £107m. 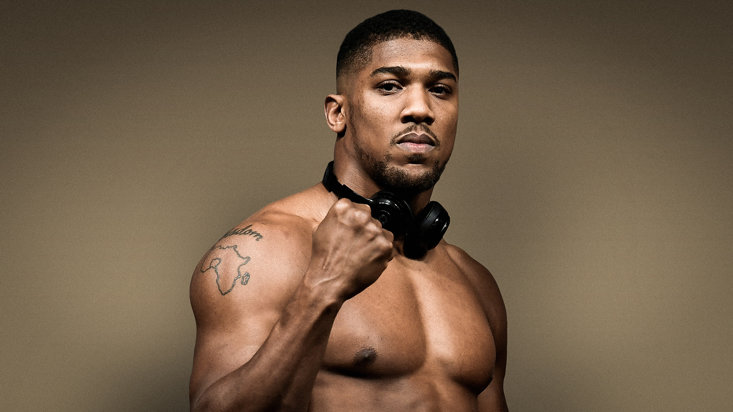 The 30-year-old Wales international Gareth Bale, another athlete who might not have enjoyed the best year with his relationship at club Real Madrid long suggested to be strained, tops the Young Rich List at £114m.

Incredibly, former Red Daniel Sturridge, who’s currently unattached having last played for Turkish outfit Trabzonspor and hasn’t kicked a ball in the Premier League since 2018, is number nine in the list with an estimated fortune of £22m.