Take another step forward, Lewis Hamilton the activist. Veganism, Black Lives Matter and now the environment. The six-time Formula 1 world champion, and richest British sportsman of all-time with a wealth estimated to be in the region of £225M, has reached into that sizable pocket and created his very own race team. Called X44, after his own F1 racing number, the new Hamilton owned team will race in the 2021 Extreme E series.

For those of you who have still not heard of Extreme E, it’s the dogs. And it’s only set to get better thanks to the introduction of one Lewis Carl Davidson Hamilton, MBE. We’ve been championing it from day one and this is a huge development for the fledgling organisation.

Extreme E racing will see electrically-powered SUVs compete in some of the most remote corners of the planet. Check out these five jaw-dropping categories and locations: Extreme E Arctic, Glacier, Rainforest, Desert and Ocean. This means venturing onto the Arctic ice, heading into the Sahara, and racing in a specialised area of the Amazon rainforest. And all with totally insane vehicles, designed to help elucidate the devastation of air pollution.

The series vehicle, an E-SUV named ODYSSEY 21, can shift. Making, 0-100km/h in 4.5 seconds, at gradients of up to 130 percent. Its battery encompasses a niobium-reinforced steel alloy tubular frame, and its purpose built tyres, designed by Continental Tyres, are the most extreme the company has ever produced. 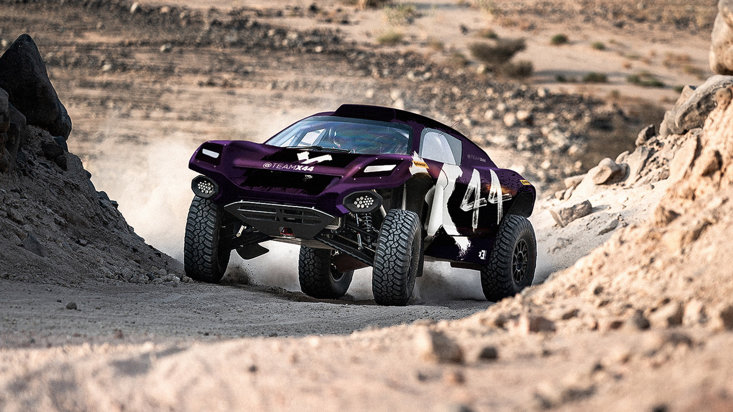 This move is yet another step in the evolution of Lewis Hamilton, following on from the launch of his vegan restaurant chain, and vocal support for the Black Lives Matter movement. He is putting his sizable money where his sizeable platform is, we salute you Sir!

Here’s what the man himself had to say about the launch of X44, “Extreme E is an exciting new sustainability initiative, and this is a great opportunity to be involved from the outset as a team founder. Of course, my ambitions and commitments with Mercedes in Formula One mean that I won’t be operationally involved in X44, but I’m excited to play a different role in this new series, one that brings my vision for a more sustainable and equal world to life.

“Extreme E really appealed to me because of its environmental focus. Every single one of us has the power to make a difference, and it means so much to me that I can use my love of racing, together with my love for our planet, to have a positive impact. 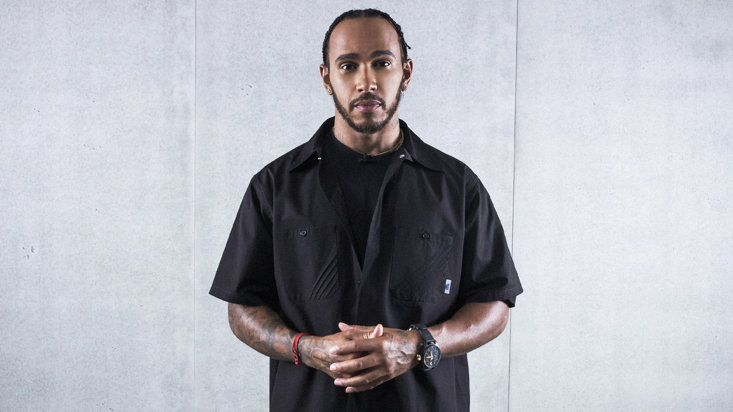 “Not only will we visit remote locations facing the front line of the climate crisis, we will also work closely with these locations and leading climate experts to share our knowledge and leave behind a positive legacy in each location which goes far beyond the race track.

“As Founder of X44, I am looking forward to building my team around important values such as sustainability and equality. None of us are perfect and we all have improvements to make, but I am excited to use our platform to highlight the most serious issues facing our planet and the solutions we can all be part of.”