Football
News
Stay tuned for all the biggest updates throughout the day
TheSportsman
09:06, 28 Feb 2022

Welcome to The Sportsman's LIVE football blog, where we will be bringing you all the biggest updates throughout the day. There will be plenty of reaction to the Carabao Cup final which Liverpool won by penalty shoot-out. There will also be a lot of eyes on Leeds United following Marcelo Bielsa's sacking, with Jesse Marsch looking very likely to replace him at Elland Road.

The news is now official as UEFA/FIFA have finally confirmed that they have dropped Gazprom as their official partner and suspended any Russian teams including international level from competing in any UEFA tournaments.

UEFA
@UEFA
UEFA has today decided to end its partnership with Gazprom across all competitions.
The decision is effective immediately and covers all existing agreements including the UEFA Champions League, UEFA national team competitions and UEFA EURO 2024.
4036
25994
28 February 2022
Antonio Conte isn't holding out for a trophy this 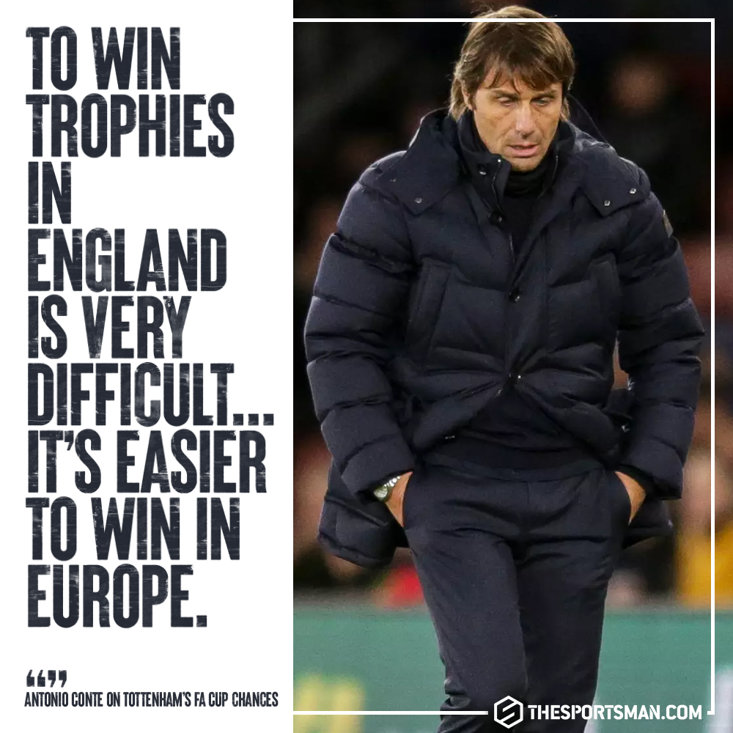 Proof of funds have not yet been provided to the administrators and without immediate intervention, the fate of Derby County could be on the brink.

The Ivorian midfielder is getting closer to swapping Milan for Catalonia as Barcelona step up their pursuit for the player having proposed a generous salary package to his team. 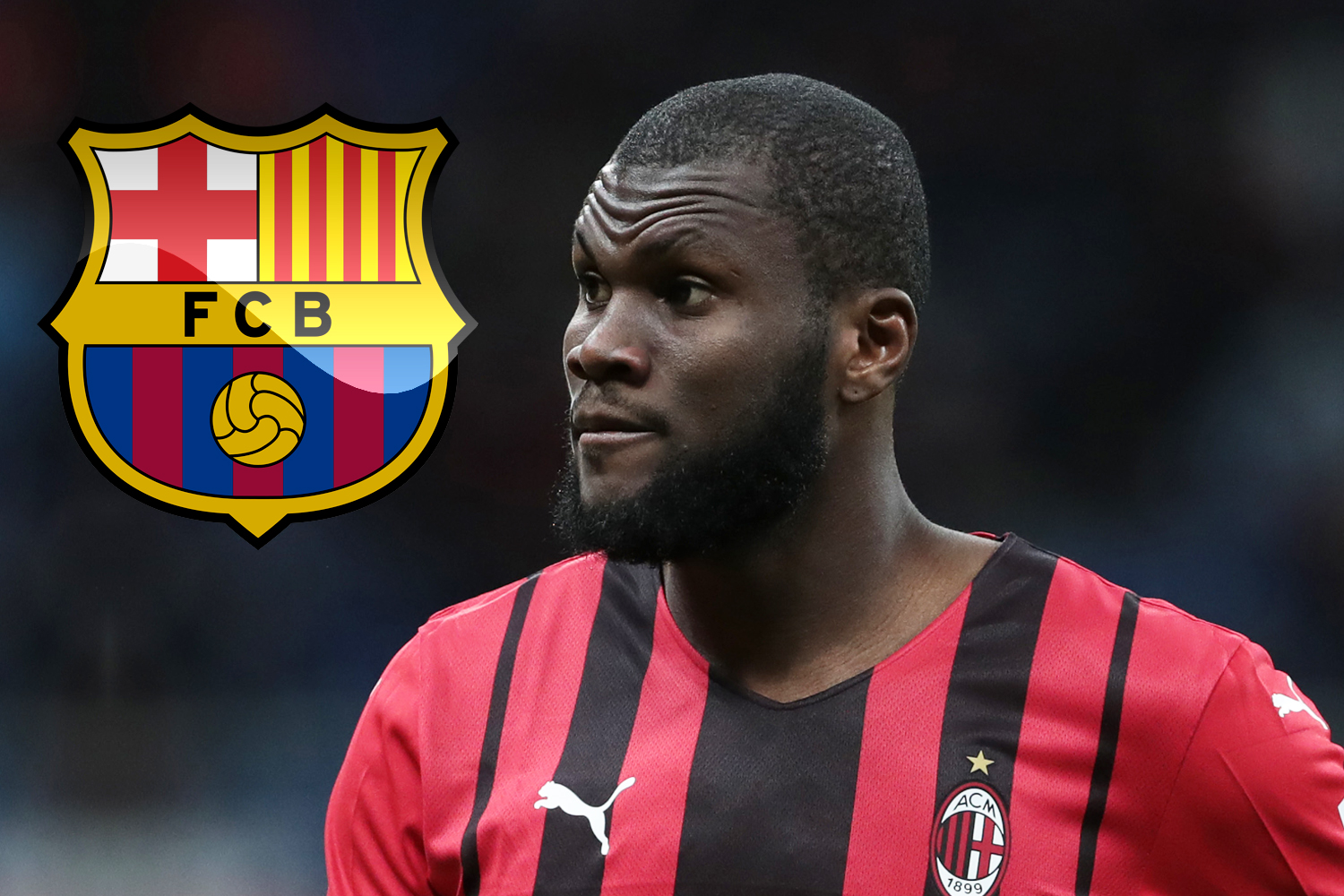 Roman Abramovich's decision is being met by serious resistance as it has now been reported that some of his trustees who he handed the club over to are contemplating resigning from their roles.

Pep Guardiola spoke to the press ahead of Manchester City's FA Cup clash against Peterborough. Here are some key quotes...

On Marcelo Bielsa: "I am sorry for him. His legacy is there in Leeds’ city and the club and I am pretty sure with the players. Unfortunately as managers we are subject to results and lately they were not good. But in the four seasons, he was spectacular to watch and wish him all the best."

Did Everton deserve a penalty?: "I will review a lot of incidents. What I would say is if it is not offside it is a penalty."

Team news: "Some knocks, but today everyone trained." 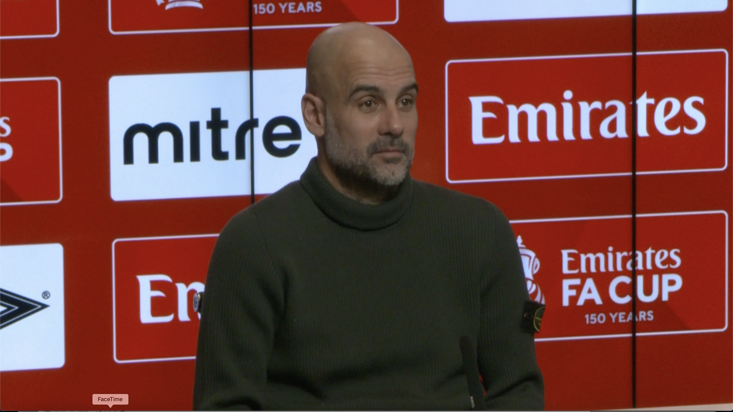 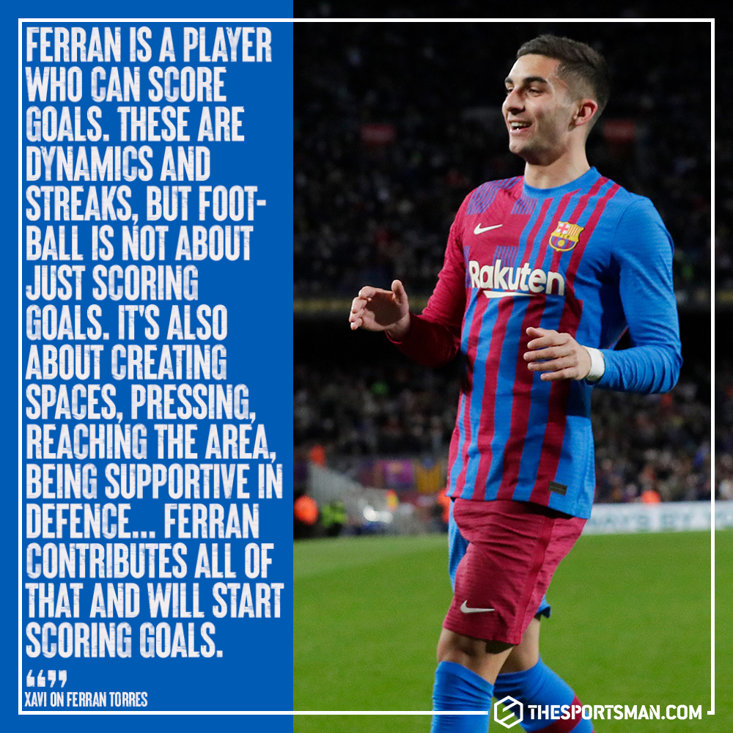 NYRB have made the signing of Ashley Fletcher, the 26-year-old will join the MLS side from Watford and could be a move that could revive his career.

FIFA have finally made their decision and have followed the advice of other controlling bodies and are set to ban Russia from competing at an international level.

Antonio Conte talks to the press ahead of Tottenham's FA Cup fifth round clash against Middlesbrough. Here are some key quotes...

On Ukraine: "War is not the answer. The world has to be compact and to show solidarity against stupid people."

On Marcelo Bielsa: "Honestly I'm very disappointed. We are talking about an important manager. A master for many managers in the past and in the present. This news hurt me."

On winning the FA Cup: "You know very well that I like to win...It's a great competition. Previously, I was lucky to reach the final two years in a row. I'd like to continue this tradition at Tottenham."

On EFL Cup final: "It was amazing for me and for all the people to watch this game. Great congratulations to Chelsea and Liverpool. It was a fantastic game of football and England should be proud."

On Matt Doherty: "He is another player who is improved. He is working very hard, he is a serious guy. I like him because if he plays or doesn't play he is always fully committed." 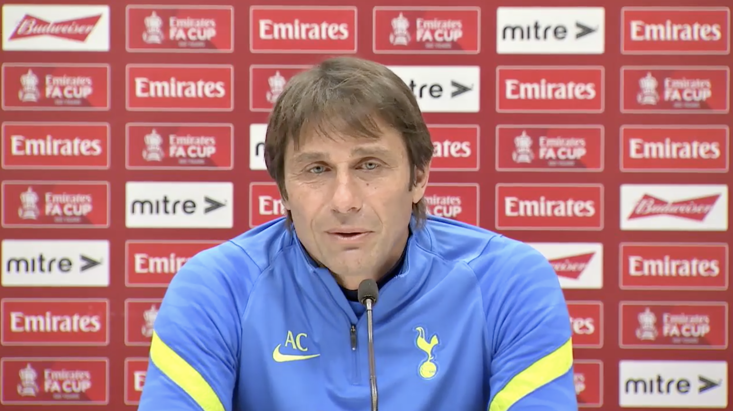 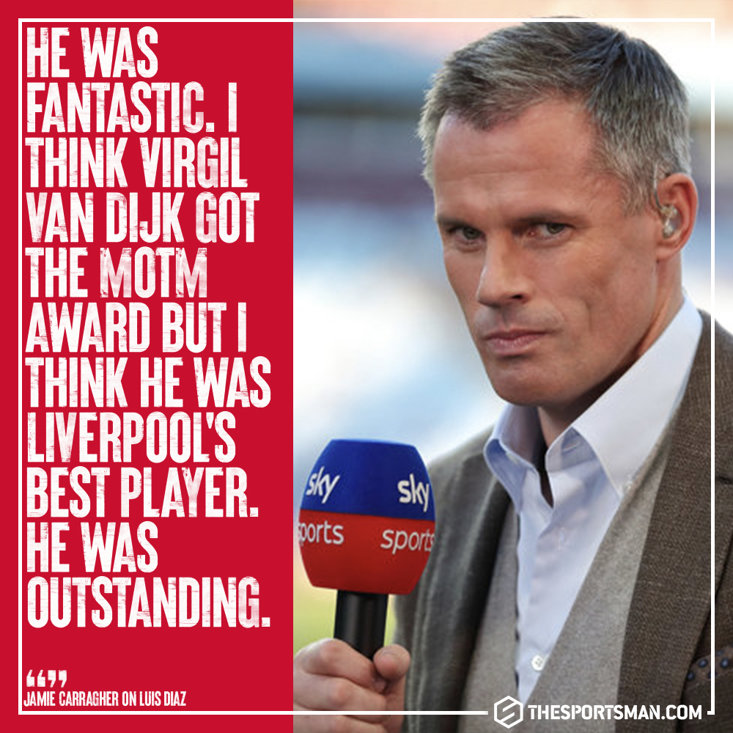 Andreas Christensen looks set to leave Stamford Bridge this summer, with Bayern Munich and Barcelona vying for the Dane's signature.

Manchester United had 22 shots against Watford and could not break down the relegation strugglers. 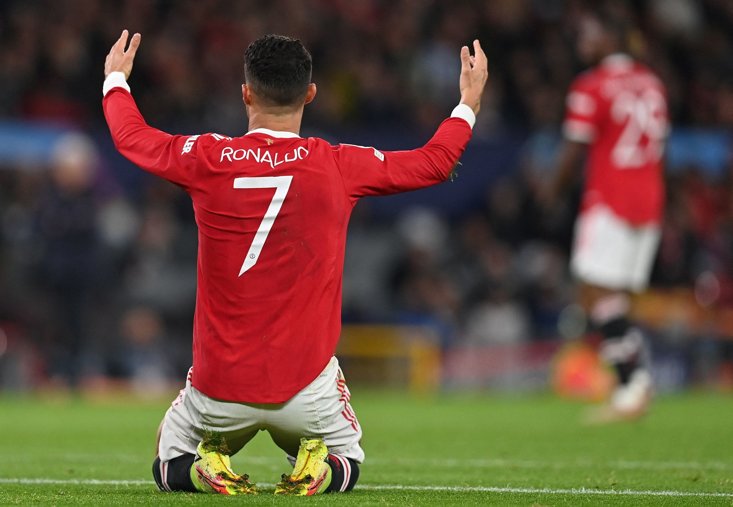 The Arsenal hierarchy have chosen to increase the price of season tickets despite the club failing to be in a European competition for the last few years.

Sam Dean
@SamJDean
Arsenal have raised their season ticket prices for the first time since 2014. Prices to increase by 4 per cent. It comes as the club prepares to announce heavy losses in their latest financial accounts, to be published imminently.

Big boost for all Leicester fans as their talismanic striker Jamie Vardy is apparently back in contention for the Burnley fixture tomorrow.

Rob Tanner
@RobTannerLCFC
Leicester City will have Jamie Vardy back from injury for the trip to Burnley. The striker hasn't played since December 28 after injuring his hamstring but has been back in training for the past week and Brendan Rodgers says he will be involved. #LCFC
41
505
28 February 2022
Worrying times for all Reading fans 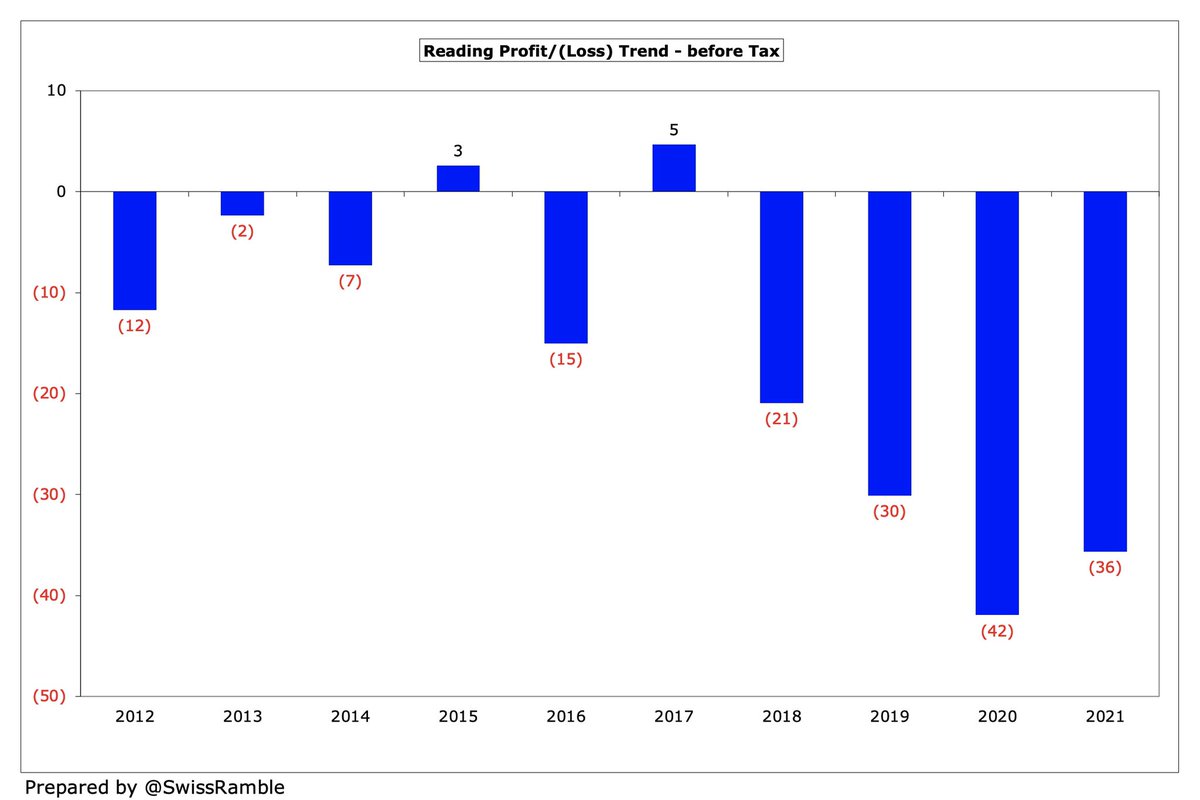 Chris Kamara looks set to leave Soccer Saturday at the end of the season alongside his fellow stalwart Jeff Stelling who have brought us so many good memories down the years. 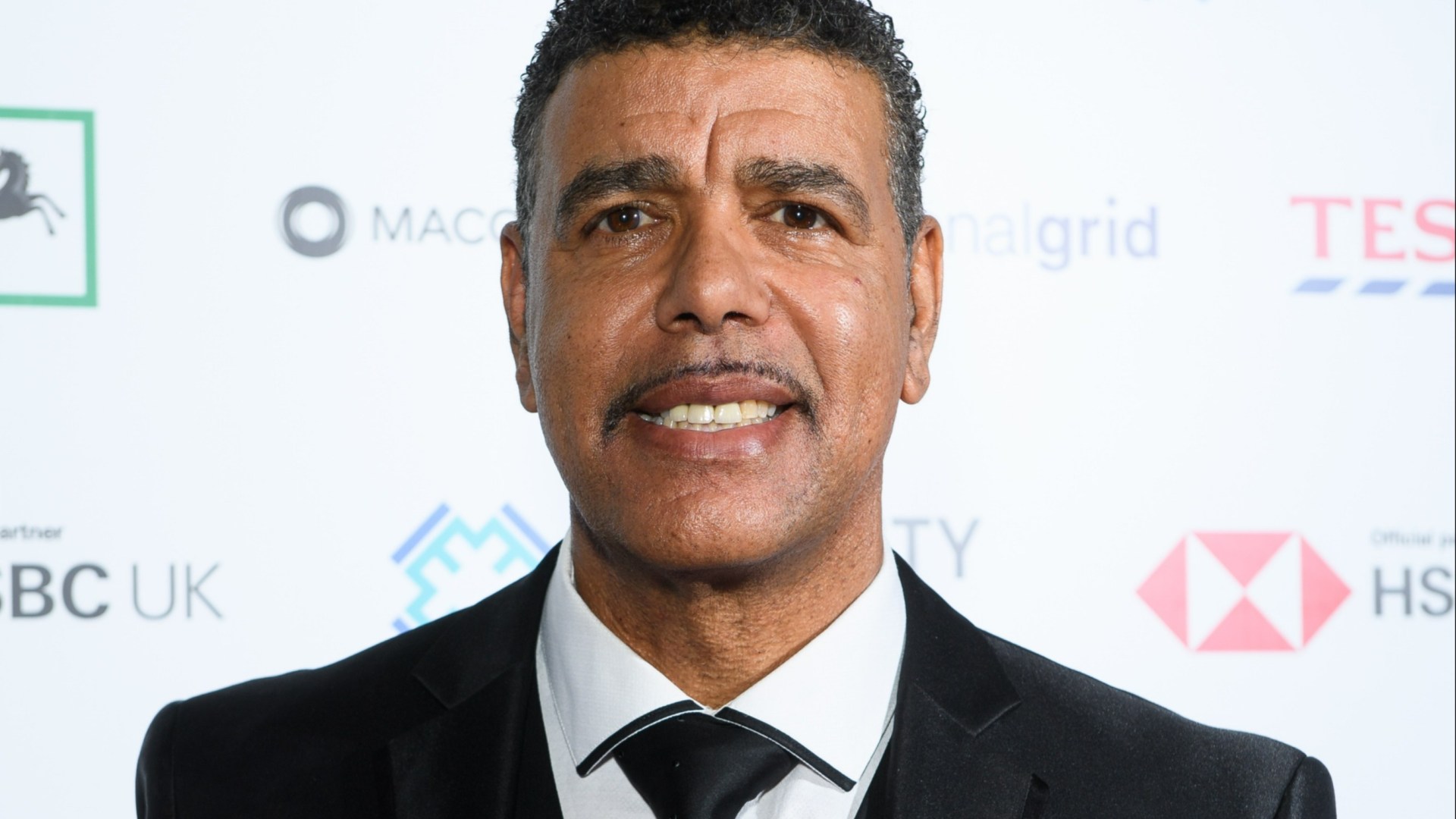 RB Leipzig's Europa League tie with Spartak Moscow looks set to be cancelled amid rumours that UEFA are going to ban the Russian side from participating in any further games in the competition.

Everton make a formal complaint to the Premier League over refereeing decisions in Manchester City defeat.

Alisson invited a young Liverpool fan to join the team in lifting the Carabao Cup.

Gianluigi Buffon has signed a new contract with Parma until 2024, keeping him at the club until he is 46-years-old. 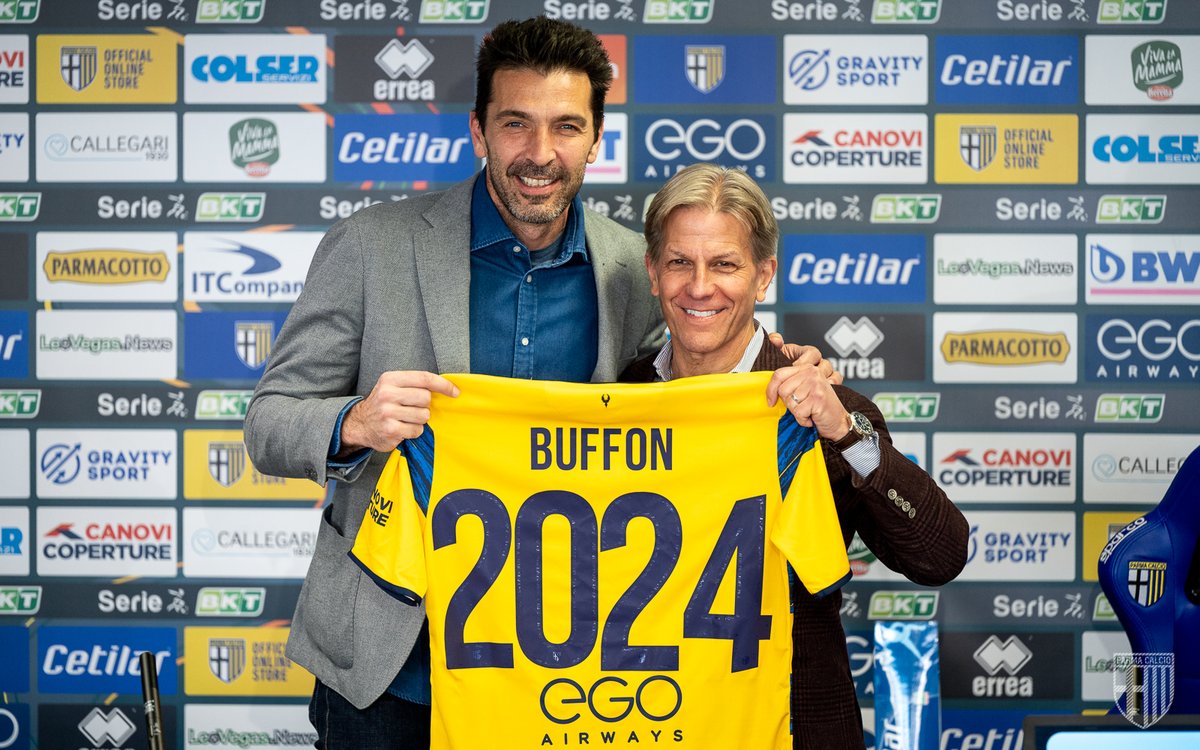 Schalke have announced that they have terminated their contract with Russian energy company Gazprom.

Trevoh Chalobah needed stitches after this strong challenge from Naby Keita, the Chelsea defender stated that he was confused by Stuart Atwell's decision not to show any cards.

Trevoh Chalobah
@TrevohChalobah
Had to get stitches because of this. Referee is right there I don't get it?? 🤦🏾‍♂️
3883
20451
28 February 2022
Manchester City's domestic bliss

Manchester City stands above the rest of the Premier League clubs, winning a whopping 12 domestic cups over the last 10 years, Chelsea trail behind them with five trophies. 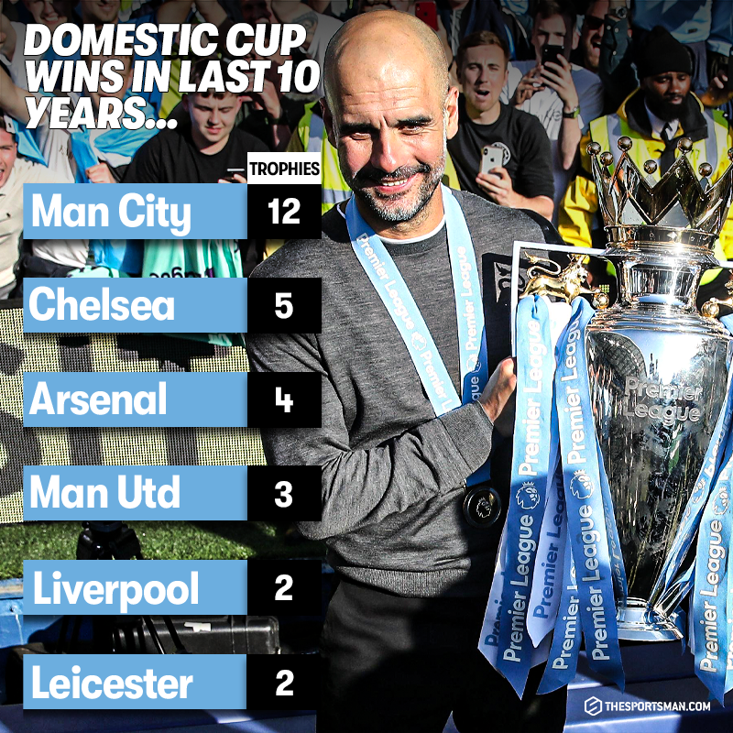 Sweden have been disappointed with lack of action regarding the Russia National Team and are working with other federations for these upcoming World Cup qualifiers vs Russia to be cancelled.