What a day we have lined up in the football transfer world!

Beyond the continuing Harry Kane saga, Robert Lewandowski has now rocked Bayern Munich with the revelation that he wants a new challenge.

For all the latest on that and everything else from the merry-go-round, stay with The Sportsman all day. We've got you covered.

That's all for us from today, make sure you tune back in tomorrow to keep up with any transfers that are happening across Europe!

last month
Florenzi on the move!

The deal has been completed and should be announced once he has passed his medical.

Patrick Bamford has signed a new five-year deal with Leeds United. The striker had been a reported target for Tottenham Hotspur but the player made it clear that he was happy at Elland Road. 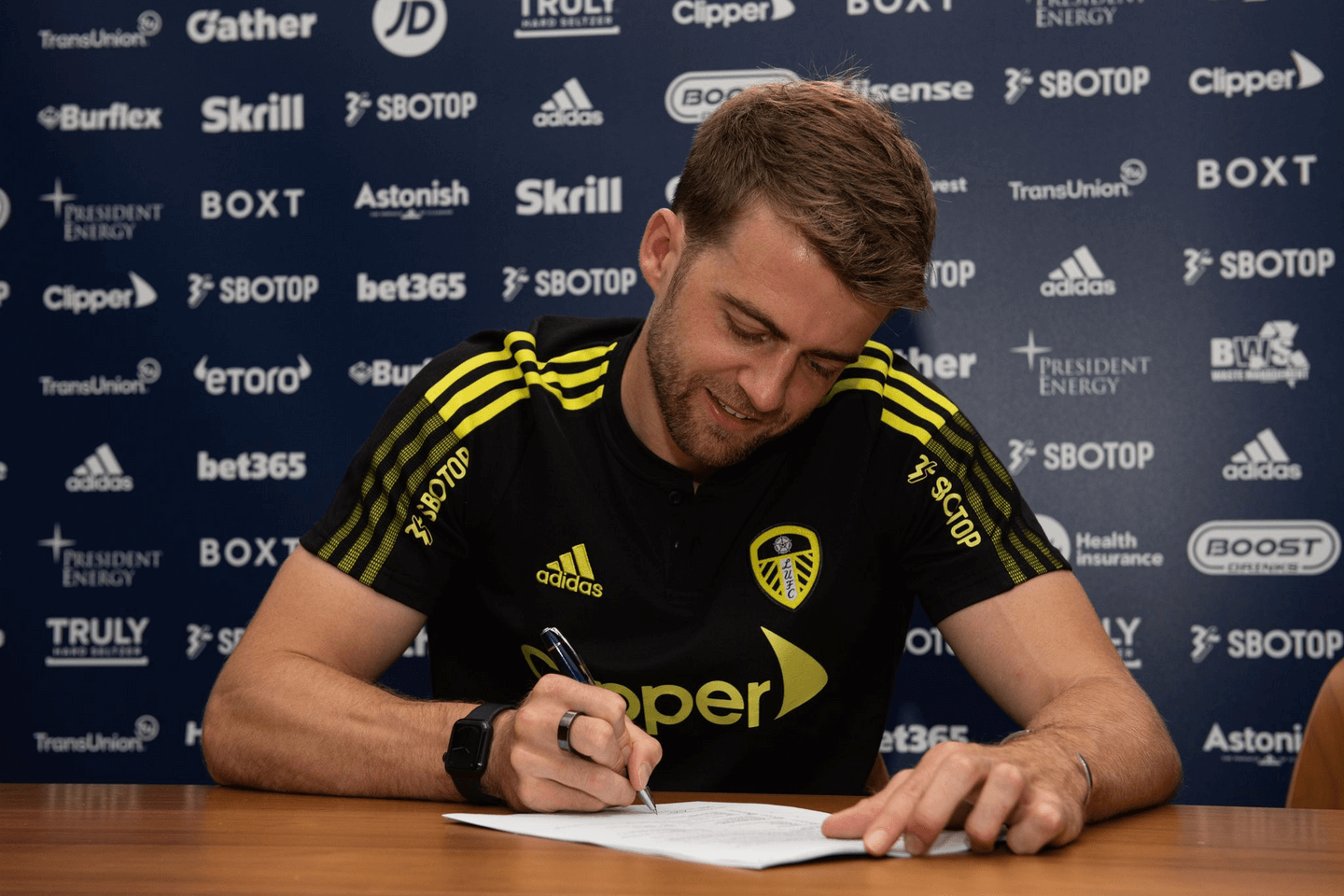 Manchester City's Portuguese midfielder Bernardo Silva has no intention on being a part of any deal that brings Harry Kane to the Etihad Stadium. Silva wants a move away from the Premier League champions but is thought he only has eyes on moving to La Liga. 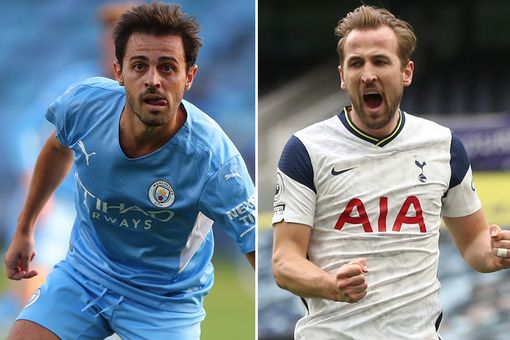 Villarreal have announced the signing of AFC Bournemouth winger Arnaut Danjuma on a five-year contract, paying over £20million to the Championship club.

Rangers have reportedly agreed a deal to sign midfielder Juninho Bacuna from English Championship side Huddersfield Town. Steven Gerrard made it clear he wanted to make more additions to his squad before the end of the transfer window.

The Daily Mail are reporting that Manchester United are prepared to make midfielder Paul Pogba the club's highest-paid player by offering him terms of £400k a week. The French international's current deal at Old Trafford is set to expire at the end of the season. 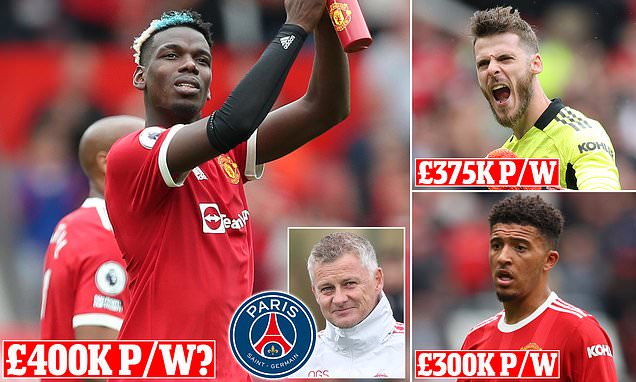 As reported by the Express and Star, Wolverhampton Wanderers are set to bank £13.7million for striker Rafa Mir as a deal has been agreed with La Liga side Sevilla.

La Liga side Sevilla have agreed a deal with Wolverhampton Wanderers for striker Rafa Mir.

Fabrizio Romano
@FabrizioRomano
Sevilla have reached an agreement with Wolves to sign Rafa Mir, done deal confirmed. Atletico Madrid had everything in place for Mir but then decided to move on Vlahovic or Matheus Cunha. 🔴 #Sevilla #Wolves
424
5554
last month
Bakayoko and Emerson closing in on Chelsea exits

Chelsea duo Tiemoue Bakayoko and Emerson Palmieri are close to sealing their exits away from Stamford Bridge. Bakayoko is close to joining AC Milan on loan while Emerson's move to Lyon is expected to be a permanent transfer.

It's all happening in north London today, Martin Odegaard has completed his medical with Arsenal and now it is the turn of Sheffield United goalkeeper Aaron Ramsdale to undergo his Gunners medical.

Martin Odegaard has completed his Arsenal medical as his move to the Emirates Stadium edges closer.

Former Chelsea and Barcelona winger Pedro has joined Serie A club Lazio from rivals Roma and he will link up with ex-Blues boss Maurizio Sarri. 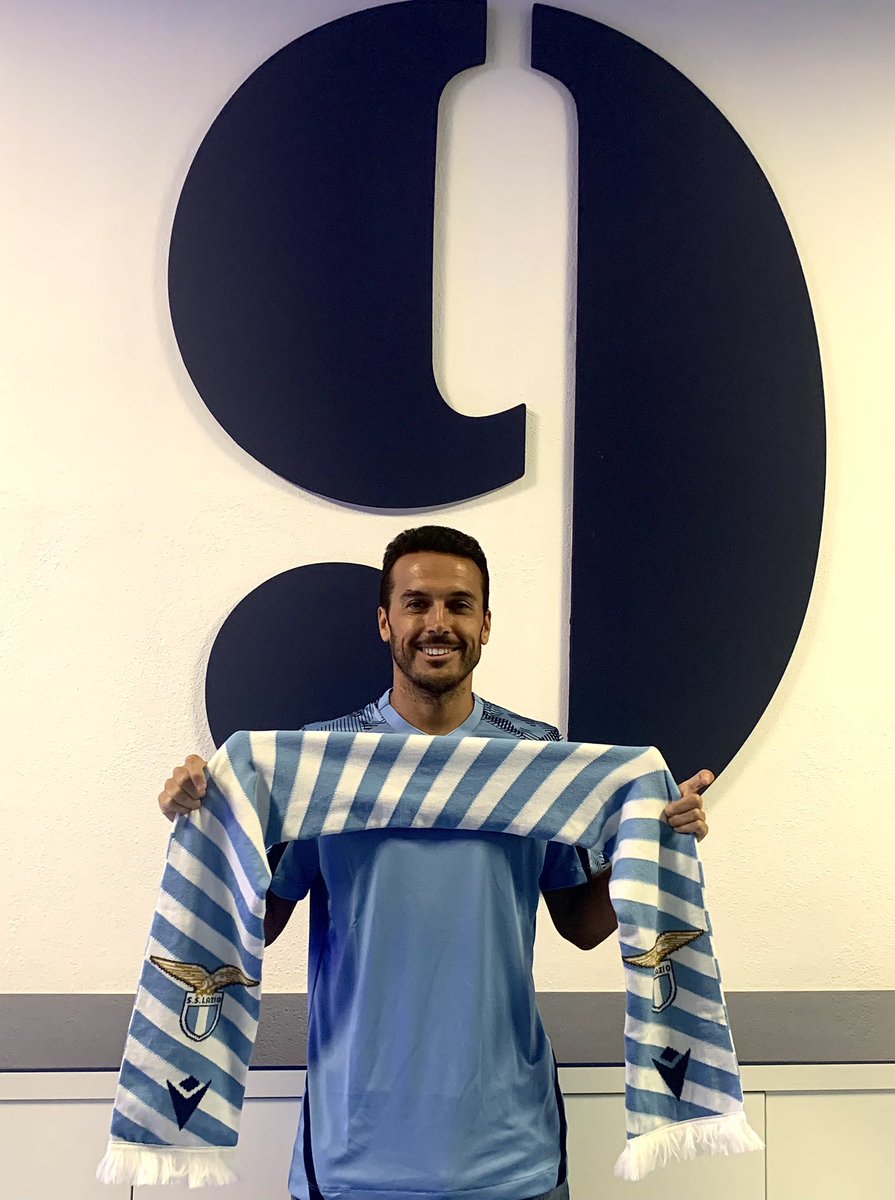 Betfred have opened a market for Robert Lewandowski's next club. The Bayern Munich striker is believed to after a new challenge.

Sunderland lost their first game of the season in midweek but now look to be strengthening in the transfer market with the signing of 20-year-old Leeds left-back Niall Huggins.

The highly-rated Welsh under 21 international has only made one appearance for the Yorkshire club but is now heading to the Stadium of Light on a permanent deal.

Sky Sports are reporting that Celtic have made an approach for Greek striker Georgios Giakoumakis, who currently plays for Dutch second division side VVV-Venlo.

Despite the club's relegation, he won the Golden Boot in the Eredivisie with 26 goals, which makes his reduced asking price of £3m seem like a bargain.

This one could be huge for Celtic, who beat AZ Alkmaar in the Europa League last night.

Martin Odegaard is set to sign permanently for Arsenal today with an official announcement from Real Madrid expected soon.

The 22-year-old attacking midfielder enjoyed a relatively successful loan spell in London last term and is thought to be joining for a estimated fee of £30m.

A number of Championship clubs are interested in signing Watford striker Andre Gary on loan.

Last night it was reported that Arsenal had agreed a fee with Sheffield United for England goalkeeper Aaron Ramsdale. The shot-stopper was not involved in last night's drubbing at the Hawthorns and he is set to join the Gunners for an initial £24million. 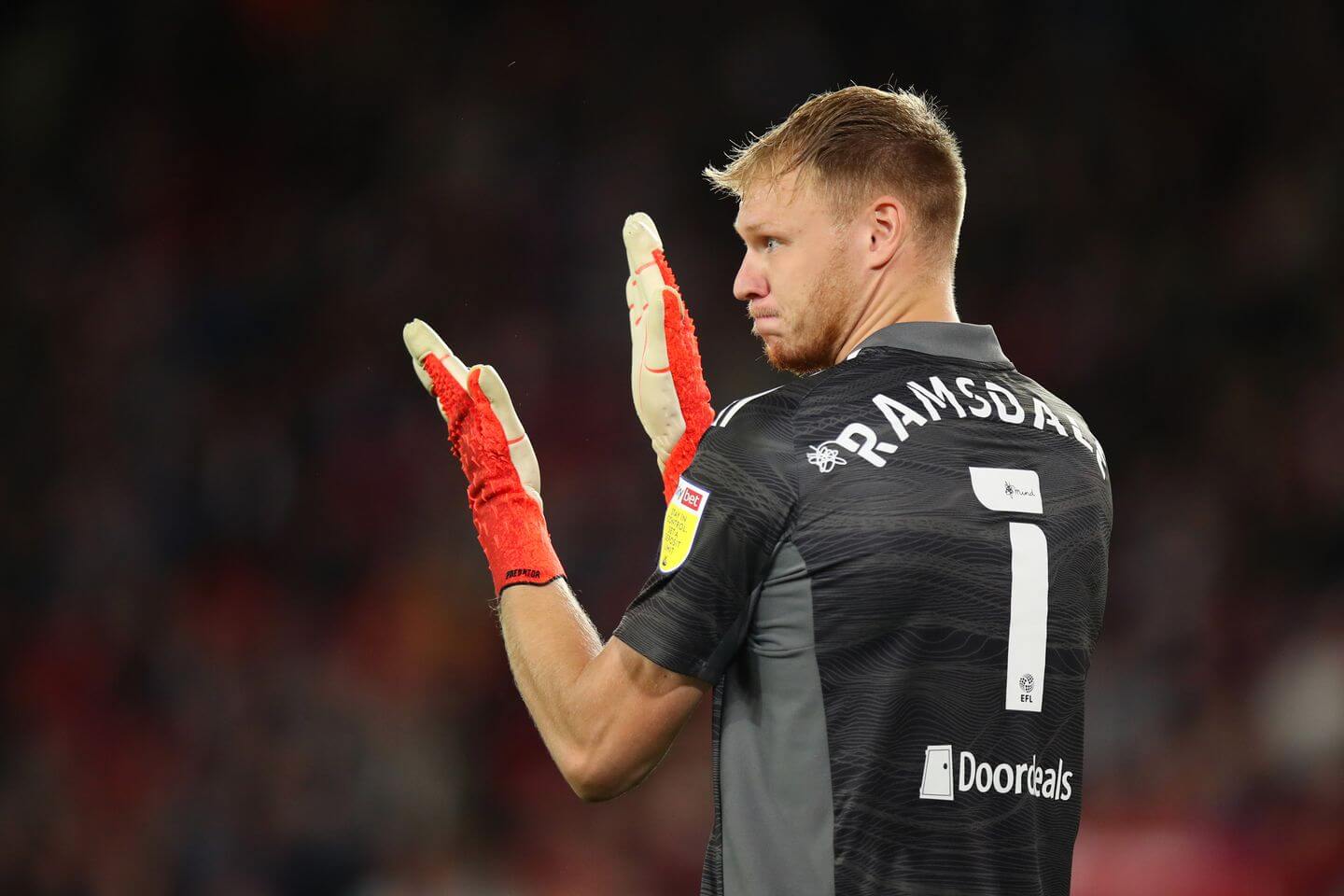 Leicester City have confirmed that winger Harvey Barnes has signed a new four-year contract with the FA Cup winners. His new deal runs through until the summer of 2025.

Watford have confirmed the signing of Turkish international midfielder Ozan Tufan from Fenerbahce.

Liverpool and Switzerland attacker Xherdan Shaqiri is reportedly in talks over a move to French club Lyon. 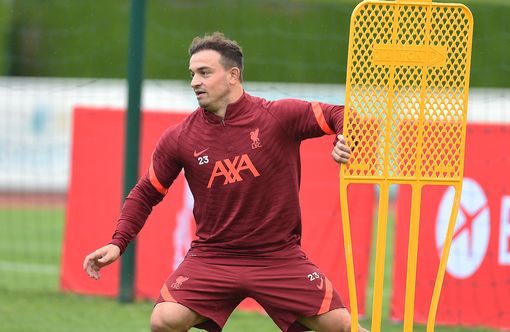 Veteran defender Gary Cahill is heading to the south coast for a medical with Championship side AFC Bournemouth. The ex-Crystal Palace man is set to join the Cherries on a one-year deal.

You can find the odds for Bournemouth to seal a return to the Premier League through Betfred by following this link: https://www.betfred.com/sports/event/20033080.2

Mark McAdam
@markmcadamtv
Gary Cahill is set for a Bournemouth medical today.
The 35 year old defender who has won the Champions League and Premier League twice has agreed to join after the club offered him a deal 2 weeks ago.
One year deal.
#afcb
20
145
last month
Lewandowski wants a new challenge

Sky Sports broke a story this morning claiming that 32-year-old Bayern Munich striker Robert Lewandowski is seeking a challenge away from the German giants. The Poland international has been with the club since 2014 and last season he broke the Bundesliga record for most goals in a single campaign with a staggering 41.

The report also claims that Bayern value the player at around £100million.

Sky Sports News
@SkySportsNews
𝐁𝐑𝐄𝐀𝐊𝐈𝐍𝐆: Robert Lewandowski wants a new challenge away from Bayern Munich but the club has valued him at more than £100m.
1068
7530
last month
Welcome!

Good morning and welcome to the Sportsman's live transfer blog where we will be keeping you updated throughout the day on the biggest transfer news. Could we be set to see Martin Odegaard announced as a permanent Arsenal player today? Stay tuned.