Liverpool and New Balance have released a limited edition blackout shirt to celebrate 100 years since the birth of Bob Paisley OBE.

Modelled on last season’s home shirt, the jersey features a pin stripe design which draws inspiration from the Reds’ 1982/83 strip when the legendary manager led the club to their fifteenth league title.

While Jurgen Klopp’s men won’t wear the shirt on the pitch, New Balance have focused on the supporter’s streetwear with this offering and it will make for the perfect matchday attire. 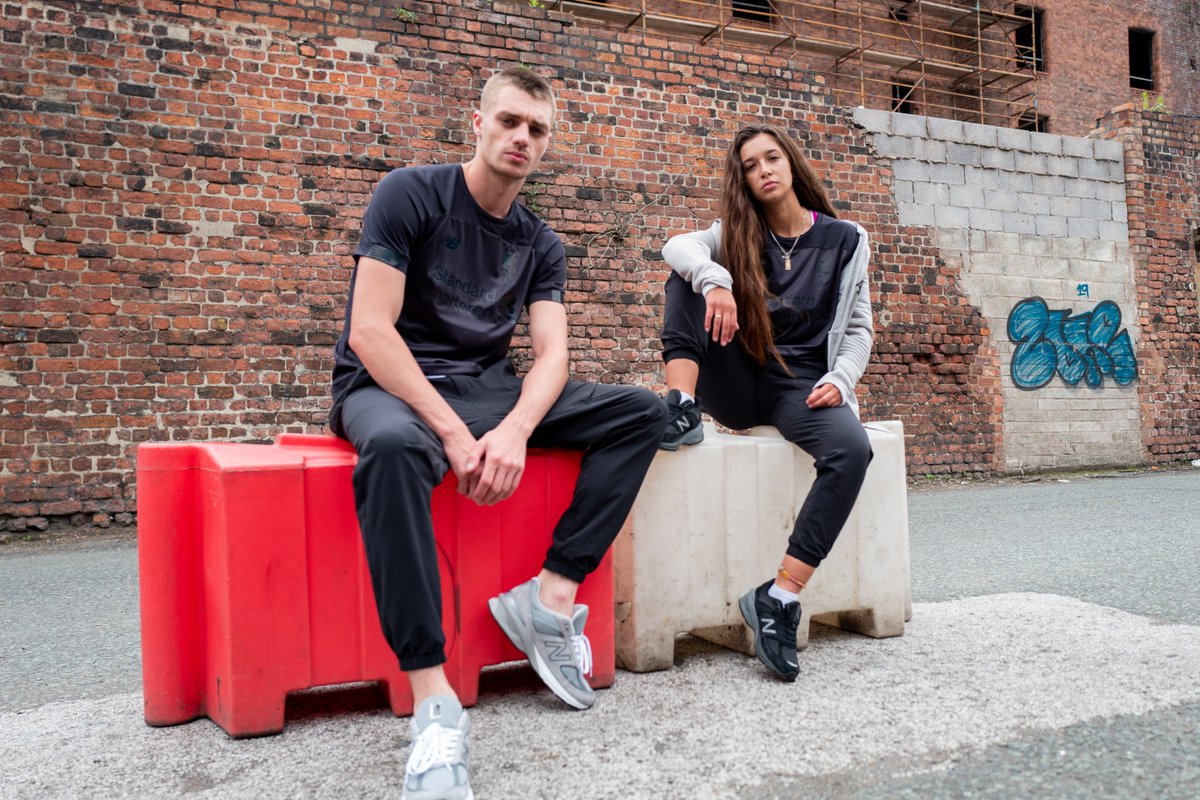 The slick design will surely be a hit with Liverpool supporters; not only will they look the part but kitmaker New Balance says it "builds on the centenary celebrations of Bob Paisley OBE’s birth".

With “iridescent detailing” on the front of the shirt, Paisley’s signature is also inscribed on the inside of the neck, adding that emotive, personal touch to the jersey.

"A bonded chest seam, placement ventilation and a back body map aid freedom of movement and ventilation” while the NB DRY technology also helps keep supporters fresh and dry.

The manufacturers blackout kits have become an annual tradition with the Anfield club but this may be the smartest yet.

Paisley, who spent fifteen years a player at Liverpool, is honoured after winning six First Division titles as manager. He also guided the Merseyside club to three European Cup triumphs in 1977, 1978 and 1981.

x
Suggested Searches:
Tyson Fury
Manchester United
Marcus Rashford
Lewis Hamilton
F1
Air Jordan
More
style
Reebok Pays Tribute To Kung Fu Panda With New Kick Ass Collection
Skadoosh. As Oogway said in Kung Fu Panda, ‘Yesterday is a history, tomorrow is a mystery but [ ... ]
style
The Hand-Crafted, One-Off, ‘Porcelain’ Adidas That Could Sell...
adidas Originals have teamed up with world-renowned porcelain maker Meissen to give the ZX8000 a truly [ ... ]
style
Five Totally Unique Spirits That Are Perfect For Dad This Christmas
Christmas is coming and you’re thinking of what to get a man who already has everything. Your [ ... ]
style
Supreme x Timberland Bring Style And Substance To Their Fall/Winter...
It’s certainly been a busy month for the folks at Supreme. Not only has the company been acquired [ ... ]
style
Adidas, Marvel And PlayStation Join Forces For Superstar Tribute...
Spoiler alert, Spider-Man dies. For those of you who didn’t already know we can only apologise, [ ... ]
style
The Perfect Coffee Table Book That Explores 100 Years Of Sneaker...
Al Capone rocking Adidas Gazelles, Charlie Chaplin in Nike Air Max or Albert Einstein repping Reebok [ ... ]
style
adidas Pay Homage To Bill & Ted's Wyld Stallyns With Excellent...
Back in the day, when we were busy being excellent to each other, the Torsion Artillery from adidas [ ... ]
style
Nike Unveil A Spooky Remaster Of The Air Force 1 Just In Time...
The ancient Celtic festival of Samhain is upon us, that’s Halloween to the uninitiated. Of course, [ ... ]