Liverpool kept up the heat on title rivals Manchester City with an impressive 2-0 win over in-form Arsenal at the Emirates. Goals from Diogo Jota and substitute Roberto Firmino were enough to give Jurgen Klopp’s side a vital three points that takes them within a point of Pep Guardiola’s City side.

From six points behind ahead of the AFCON, Liverpool are now right back in contention, even if Betfred have already paid out on Manchester City to win the Premier League. In truth, this was a performance of champions tonight.

Liverpool were not at their flying best going forward, and their back four was tested by a vibrant Arsenal pushing for the Champions League spot, but they got the job done. In eight second half minutes they struck twice to take the game away from their hosts and inject life back into the title race.

That meeting between City and Liverpool on the 10th April is looking like a tasty title decider with arguably the two best in Europe looking unlikely to drop too many points from now until the end of the season.

For Arsenal, the battle for the top four continues, but this performance just showed the gap that has been created between the top two, and the chasing pack. It was an even start as Aaron Ramsdale tipped a Virgil van Dijk header wide in the opening moments but Arsenal had a vocal home crowd behind them as Liverpool attempted to create something without Mo Salah, who began on the bench.

This was a home side that have been transformed under Mikel Arteta and are now a vibrant and positive young attacking outlet, willing to take the game to any opponent. They were written off before the season had begun, but are serious contenders to finish in the top four, despite defeat. 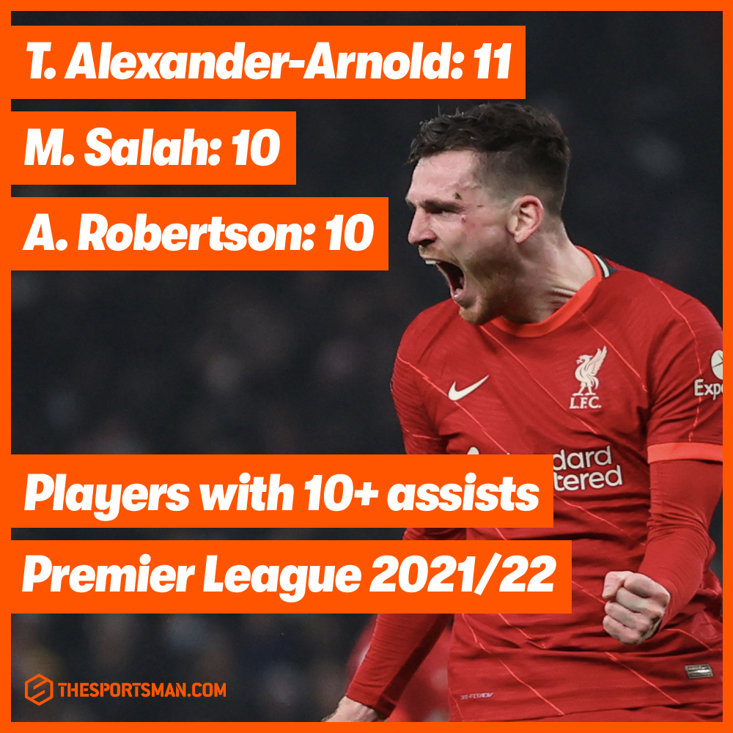 Gabriel Martinelli caused Trent Alexander-Arnold issues down the left-wing but half-time came with Liverpool mustering the only shot on target of the entire game. Sadio Mane nearly made an instant impact in the second half as he found the back of the Arsenal net in the opening minute but was ruled offside. Martinelli had Alexander-Arnold on toast yet again but Arsenal couldn’t quite find the net.

The Gunners then had a brilliant chance as Lacazette capitalised on a woeful back pass from Thiago and the Frenchman fed Martin Odegaard who was fabulously denied by the sprawling Alisson. It was the best chance of the game and yet Liverpool stood firm - just.

Then, the key moment came as Diogo Jota made the breakthrough from an impossible angle. He hit the ball firmly with his left-foot as Ben White was caught out of position, but Ramsdale had a nightmare at his near post as the ball crept in.

Just a few minutes later the away end was in dreamland as Andy Robertson found acres of space on the left wing after two blocked shots, and he fed substitute Roberto Firmino who tapped the ball home from close range.

Martinelli, Arsenal’s brightest spark, curled one just past the post late on but that was the closest the Gunners came to denting Liverpool’s comfortable 2-0 lead.

The Reds march on, perhaps towards the title. That will surely be decided in April when they face Man City, but for now, they are showing everything that champions should.