Liverpool’s extraordinary success continues with the Reds making up a fifth of UEFA’s 50 Team of the Year nominations.

Fresh from their Champions League success of June, Jurgen Klopp’s side have steamrollered the Premier League this season having narrowly missed out on the title last season.

Winning 13 of their opening 14 league fixtures, Liverpool’s players are in stellar form and will be buoyed to see their amazing displays and team effort of the 2019/20 campaign being recognised by European football’s governing body.

Ten players have been nominated to make the final XI meaning they entire line-up could consist nearly entirely of Reds stars.

Virgil van Dijk, UEFA Player of the Year, and Mo Salah, of course, make the rundown as do Sadio Mane, Roberto Firmino, Alisson, Trent Alexander-Arnold and Georginio Wijnaldum who are all contenders for the Ballon d’Or too.

As well, Andrew Robertson, Jordan Henderson and Fabinho have also been nominated for their industrious performances for the Merseyside club. 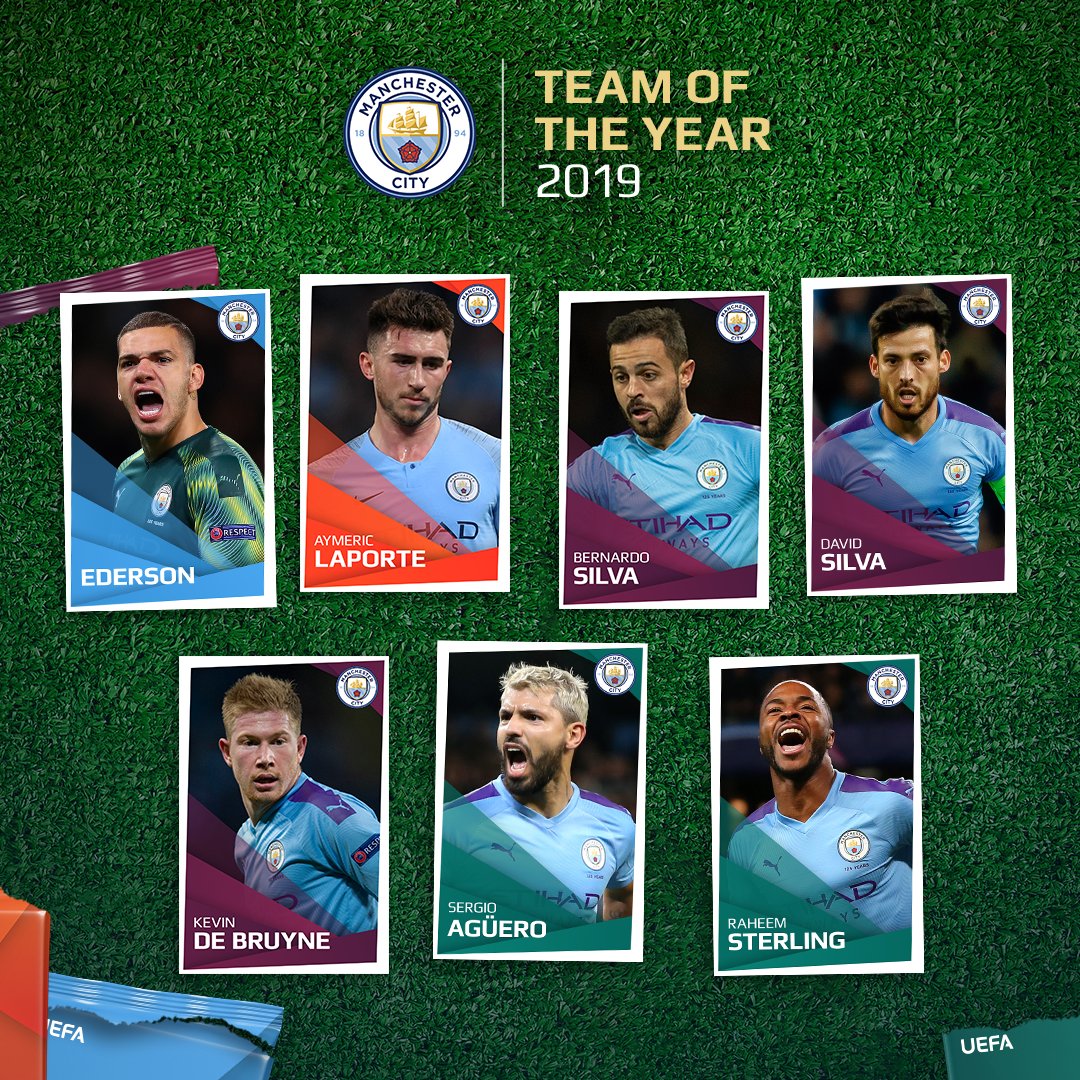 Pierre-Emerick Aubameyang is the only player that makes the grade for Arsenal.

Manchester United’s fall from grace as European powerhouses continues with not a single player from Old Trafford being including in the shortlist.

Elsewhere, Cristiano Ronaldo makes the list for a 16th year having made the final line-up on 13 occasions. The Juventus talisman leads the way when it comes to being including in the final team.

Barcelona star Lionel Messi, who has surprisingly only been picked for the team ten times, has been nominated, as has Real Madrid skipper Sergio Ramos who has been included in eight of these sides.

The fan poll, which takes place every year, opened on Tuesday and the winning team will be unveiled on January 9.

Five goalkeepers, 15 defenders, 15 midfielders and 15 strikers make up the list of 50 nominees originally selected by the UEFA.com editorial team based on football played in 2019.