Luis Diaz put in a dazzling shift at the Amex Stadium to help move Liverpool to just three points behind Manchester City in the Premier League table.

Jurgen Klopp’s men picked up their eighth straight league win after beating Brighton & Hove Albion 2-0 on Saturday, putting an end to a three-game winless run against the Seagulls, and they also scored their 2,000th Premier League goal in the process.

Brighton started well, but fizzled out of the tie and never really gave Liverpool any problems. Defeat for the hosts means that Graham Potter’s side have lost five consecutive league matches for the first time since 2007, when they were in League One. Though they’re sitting comfortably in mid-table, just two league wins in 23 will be cause for concern.

Liverpool took the lead in the 19th minute, but any celebrations from the visiting fans were quickly muted after a nasty collision between goalscorer Diaz and Brighton goalkeeper Robert Sanchez in the build-up.

Joel Matip floated in a wonderful ball over the top which found its way to Diaz with just Sanchez to beat. The Seagulls stopper raced off his line, but was well beaten by a brave header from Diaz and he clumsily kicked the Colombian in the chest as a result. It seemed like a nailed on red card for the Spaniard, but a controversial VAR check saw nothing wrong with the rash challenge and Sanchez, incredibly, didn’t even find himself booked. 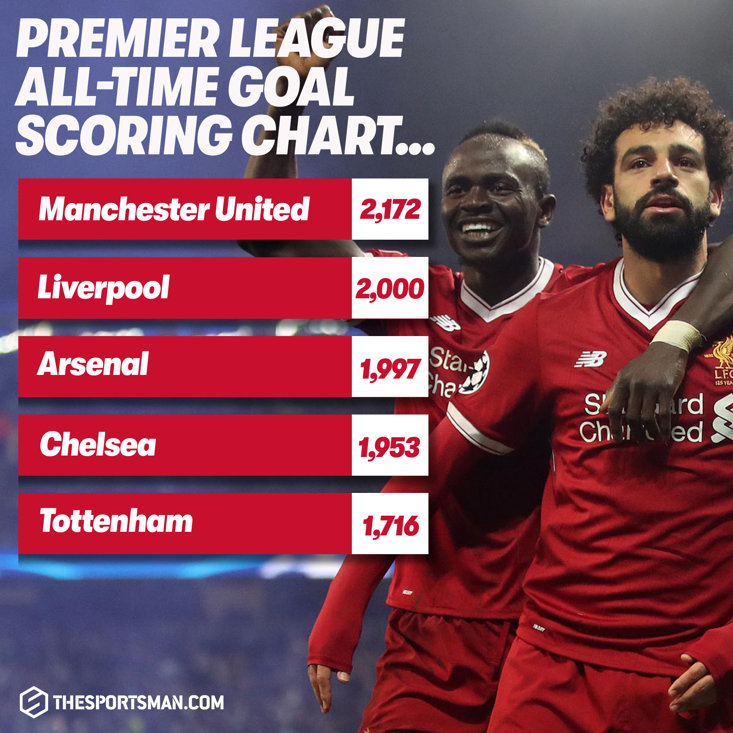 With the goal, Diaz became the first Liverpool player to score in his first away Premier League appearance for the club since Salah in August 2017.

After the break, Brighton missed a gilt-edged opportunity to pull level when Neal Maupay put Leandro Trossard through, but the Belgian somehow ballooned the ball wide despite having the goal at his mercy. However, it looked as if the ball struck Maupay's arm in the build-up and it may have been ruled out anyway.

Shortly after that, only the crossbar denied Liverpool from doubling their advantage when Salah pounced on a loose ball in the Brighton area. His first shot was blocked, but he got the follow-up effort away which took a huge deflection before looping towards the woodwork. The forward then had another chance a minute later after a quick break from Diaz who put it on a plate for Salah, but the Egyptian could only drag his effort wide.

The second goal was coming and when it did, it was a huge one for Liverpool Football Club. The Reds became just the second Premier League club to score 2,000 goals (after Manchester United) when Salah converted from the spot after a handball in the area from Yves Bissouma. Amazingly, of those 2000 goals, Salah and Sadio Mane have had a hand in 10% of them.

On top of that, Salah has now scored 20 Premier League goals or more four times in his five seasons with Liverpool, the club’s first player to do so.

Speaking to Sky Sports after the match, Liverpool manager Klopp said, "Brighton is a really good team and cause you problems, and that's what we saw in the beginning. We need to get used to the opponents early on.

"We were really, really strong. Scored a great goal and had some really good moments. We had massive chances we missed the final pass but I'm really happy."

While Liverpool have closed the gap in the title race, league-leaders Man City can move back to six points clear, albeit having played a game more, when they play Crystal Palace on Monday night.