Football
News
Matt Beard's side are back in the big time, having conceded just eight goals all season
Conor Keane
18:00, 05 Apr 2022

Liverpool have sealed their return to the Women’s Super League in style after storming to the league title in the FA Women’s Championship, just two years after their relegation via points-per-game during the Covid-affected season.

Ashton Gate was the setting for Liverpool’s jubilant scenes after their 4-2 victory over Bristol City confirmed their return to the promised land in front of a record crowd of 5,725. It felt like a defining moment in this rich club’s history as Liverpool’s reputation is at its strongest when both the men’s and women’s teams are thriving collectively.

Considering the footballing history that the city of Liverpool has, the WSL will be a stronger division and platform with the Reds’ return. This moment of ecstasy and relief was something that had been needed for a number of years after a turbulent period for the club which resulted in their first relegation from the WSL two years ago.

In a season that was historic for the men as they claimed their first Premier League title, it was a bleak year for the women who will remember it for all the wrong reasons. The Reds were relegated after a dismal year that seemed impossible - after all it had only been six years since they had claimed their second successive WSL title, which came thanks to Matt Beard during his first spell in charge. The years that followed that period of joy were turbulent to say the least.

There was a decline in the investment that the team received which was highlighted by Jurgen Klopp when he congratulated Beard and his team for their success, as he stated that they weren’t ‘treated outstandingly well’ in recent years. There were concerns over the lack of investment during the year in which they were relegated and many feared that unless they were given more support, it could have been a long time before Liverpool returned to the pinnacle of the English game.

As well as the lack of investment, there was a lot of scrutiny regarding the players’ facilities, such as their training taking place separately from the men’s training ground. Even when Beard returned to the club in the summer, there was great unrest among the players, who were also unhappy with the playing surface at Prenton Park. 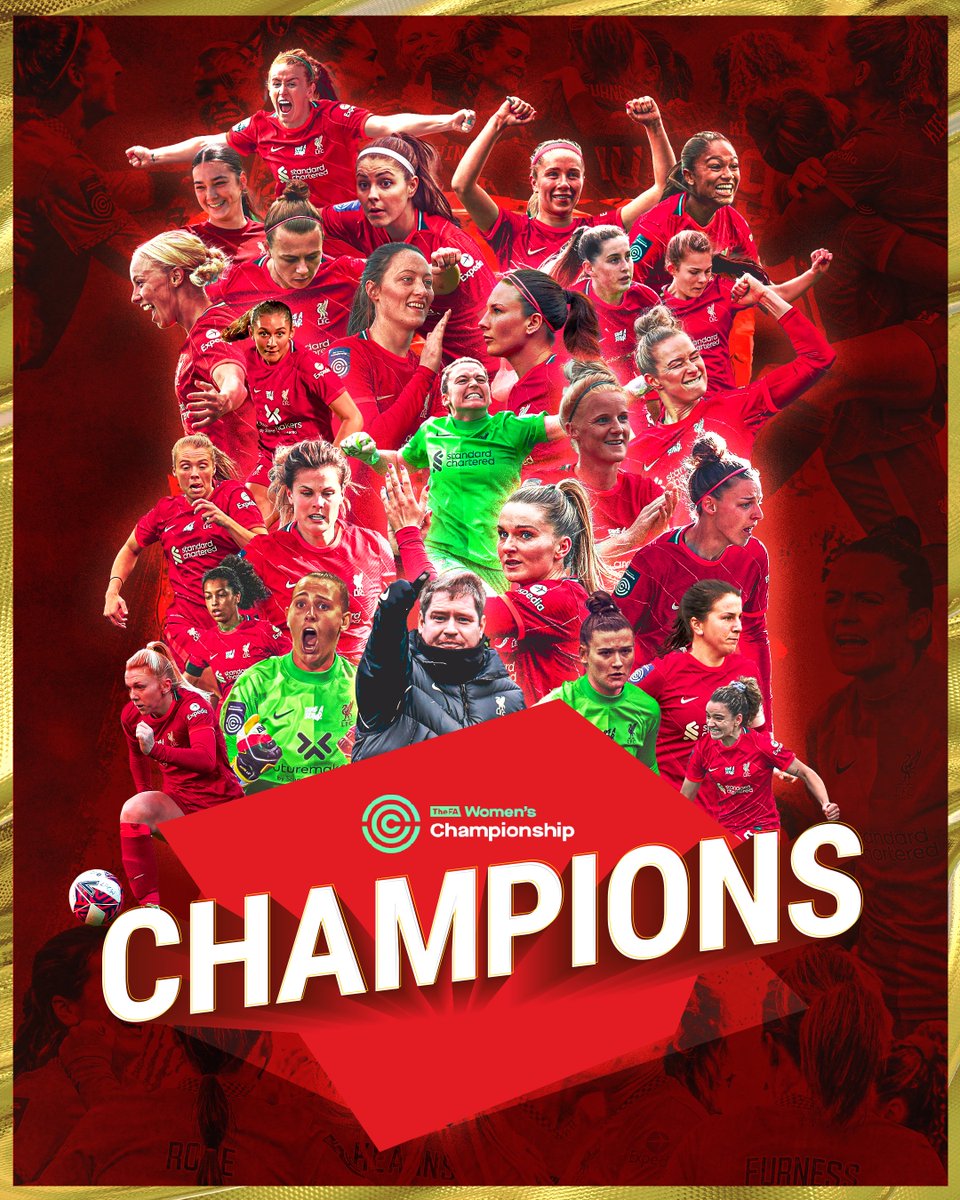 The 44-year-old’s return could not have come at a better time and it provided a huge lift for the supporters who were crying out for experience. And who better than the mastermind behind their two title wins in 2013 and 2014 to inspire some belief into the disillusioned players? After a third-placed finish in 2020-21, Beard knew that he needed to go further to keep his glowing reputation intact and after the scenes in Bristol, he has certainly delivered. His side have dominated the division to claim the league title, with 14 points separating Liverpool from Bristol City in second.

Speaking after his side clinched the title, the London-born coach was full of praise for his players. He told Liverpool’s club website: “It's not easy to go 19 games unbeaten in the league and I'm incredibly proud of the players and the staff with what we've achieved.

"I say this every week, but we work incredibly hard at the training ground, on the training pitch and you don't go 19 games unbeaten in any level of football without putting the hard work in that we have done - and we've got the rewards for that.”

They have lost just once so far this term, with just eight goals conceded, and even though there are still two games to go, Liverpool can start thinking about some of the exciting fixtures they can look forward to next year. WSL fans will be treated to two Merseyside derbies, as well as crunch clashes against Manchester United which will be music to the ears of the top division and it will only help raise the profile of women’s football, given the power that a club like Liverpool commands.

Beard has once again worked his magic on Merseyside and now he and the club can start planning for what can hopefully be a more secure and prosperous future.