As we take our first tentative steps into the New Year, there’s a lot to be hopeful for in the world of boxing over the next 12 month with a bounty of megafights to be made and superstars to be born, but there’s also a danger lurking underneath that is threatening to make a mockery of a sport that’s already had its fair share of circus acts.

Sideshow attractions are nothing new in boxing, George Foreman once fought five men in an hour and Chuck Wepner once boxed a bear, but recent years have shown a sharp increase in less than admirable exploits in the ring (thankfully, we’re passed boxing actual animals) with YouTubers taking up nearly as many column inches as the actual pros, ex-boxers threatening to return to the ring on an almost daily basis and Floyd Mayweather doing Floyd Mayweather things like fighting UFC stars or making Japanese kickboxers cry on New Years Eve. 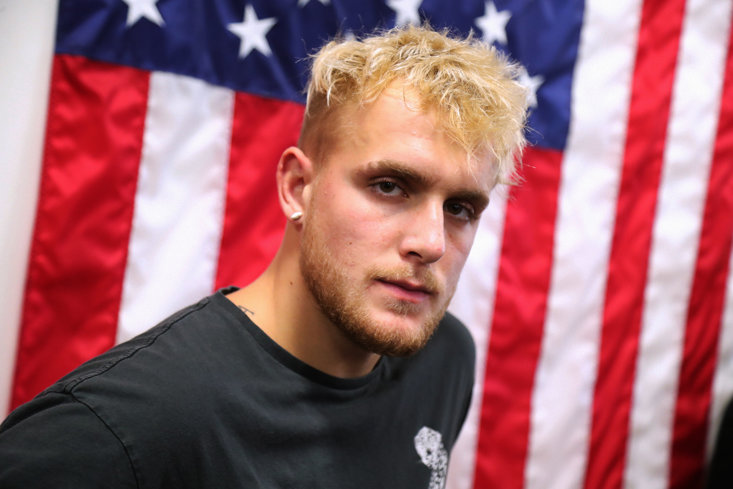 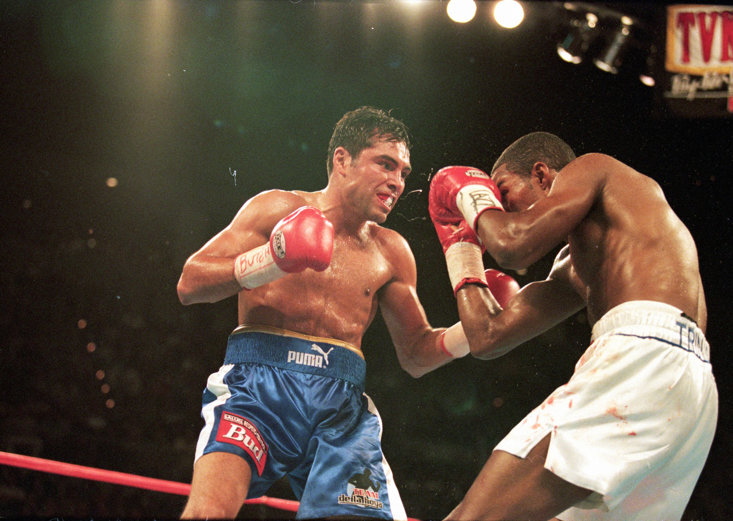 Should we be worried? If you’re a dye-in-the-wool boxing purist these sideshow attractions are an unwelcome addition to the sweet science but thanks to the numbers these YouTubers and personalities bring to the ring with them, it’s hard to envision a future where these curiosities are put to an end.

But boxing, regardless of what many believe, is as alive as ever and fights like Tyson Fury vs Anthony Joshua, Errol Spence vs Terence Crawford or Canelo vs Gennady Golovkin III, all of which can happen over the next 365 days, would blow anything Messrs Paul and Mayweather could ever put together clean out of the water.

The future’s bright but there’s no denying that the sport is about to get a whole lot busier.