Boxing
News
The incredibly talented Ukrainian wizard will be back in the ring in Autumn
Kieran Spratt
09:00, 14 Aug 2020

Vasyl Lomachenko is set to make his 2020 debut, fights are being announced left, right and centre and being postponed just as quickly - it’s been another crazy week in the world of boxing, here are five stories you might have missed...

Unified lightweight champion Vasyl Lomachenko, will return to the ring for the first time since outpointing Luke Campbell last August when he takes on IBF titleholder Teofimo Lopez, according to The Athletic.

Lomachenko, who carries the WBC, WBA and WBO titles and is considered by many to be the pound-for-pound best boxer in the world, has reportedly even taken a pay cut to ensure the deal made it across the line and to satisfy the demands of Lopez, who laughed off Top Rank’s original offer. Lopez, who won his title by knocking out Richard Commey in December, is highly rated and is yet to be beaten as a professional with a 15-0 (12) record.

The unification bout is planned for October 17 at Top Rank's MGM Grand 'Bubble' in Las Vegas. 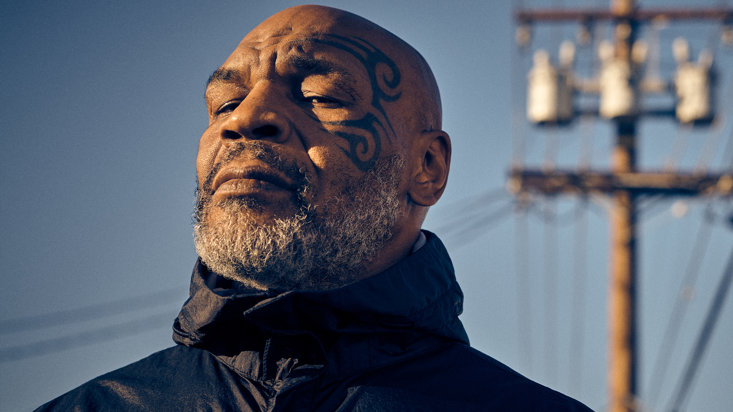 Fans of Mike Tyson and Roy Jones Jr will have to wait a little longer to see the two former champions go head-to-head, with their eight-round exhibition match in California having been rescheduled for November 28.

Originally set for September 12, the bout was pulled back until later in the year after organisers decided to make the event bigger with more fights on the undercard. An as-yet-unnamed sanctioning body are also believed to be involved in the fight, who will score it and present the winner with a specially-commissioned belt.

Dillian Whyte, mandatory for Tyson Fury’s WBC title, will be waiting a long time for his shot at the belt according Frank Warren, who claims the Brixton heavyweight might have to wait until after 2021.

Speaking in his Daily Star column, he said: "He ain't fighting Whyte. That ain't happening this year, and next year it ain't gonna happen. He wants Joshua… Would we like to see the fight with all belts? Absolutely. But if a belt's not on the line, who gives a s***? It's the fight we wanna see."

Hull’s Luke Campbell has agreed a deal in principle with Ryan Garcia, the highly-touted Californian, to fight either in the UK or in the US in late November. The bout will be for the WBC 'interim' lightweight belt and will serve as a final eliminator to determine Devin Haney's next mandatory.

Campbell, ten years older than his opponent, is expected to be a major step-up in class for Garcia, 22, and told Sky Sports what the youngster can expect: "He hasn't had a real test, that's not his fault. He's been guarded by his promotional team who have built him up to what he is now, which is a hell of a name. But it's certainly a big leap from where he's been to getting in the ring with me." 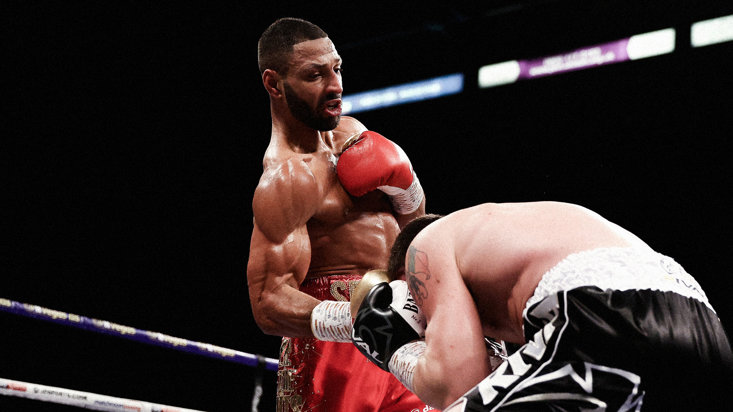 Top Rank promoter Bob Arum says that talks have begun for Kell Brook to meet Terence Crawford should his mooted fight with Filipino legend Manny Pacquiao fall through. Crawford is widely considered to be one of the best fighters on the planet but has recently struggled to find opposition.

Arum told iFL TV: “We’re trying to put together a fight with Manny Pacquiao, which would be out of the United States.

“Now, if we’re able to do that, that’s the fight I hope to put together.

“But if we’re not able to do that fight and we have to do it in the ‘bubble’, we are looking at having Terence fight Kell Brook. I talked to the Brook people today, they know what the situation is and they’ll be back to us.”