Football
News
So far this season, Nuno Espirito Santo has got his Spurs players fighting tooth and nail for each other
Simon Lillicrap
15:58, 10 Sep 2021

Fundamentally, this is what Nuno Espirito Santo has brought to the club. For a manager whose Wolves side last season were criticised for being too cautious, he has implemented a solid defensive structure that has allowed Spurs to win games, even with the Harry Kane transfer saga bubbling away in the background. Now his talisman is back to partner up with Heung-min Son, Spurs should regain the flow they had last term in an attacking sense.

In 2018-19, as a newly-promoted side, only the top four teams conceded fewer goals than Nuno Espirito Santo’s Wolves. The next season, they only conceded seven goals more than eventual champions Manchester City and although things weren’t quite as successful last year, the Portuguese boss is well aware of how to set up a side defensively.

Interestingly, Wolves’ defensive success mainly came in a 3-4-3 formation under Espirito Santo and in his final season, as he attempted to implement a back four, they more often than not came unstuck. However, the back four Spurs have gone for this term, in a 4-3-3 formation, has been able to grind out the result so far, even if statistically they are overperforming.

Of course, we only have a small sample size to go on, but their expected goals against (4.9) is only the 14th best in the division, with Crystal Palace, Watford and West Ham all performing better than them despite having conceded five goals apiece. Captain Hugo Lloris has also been tested, making more saves than any other goalkeeper so far. 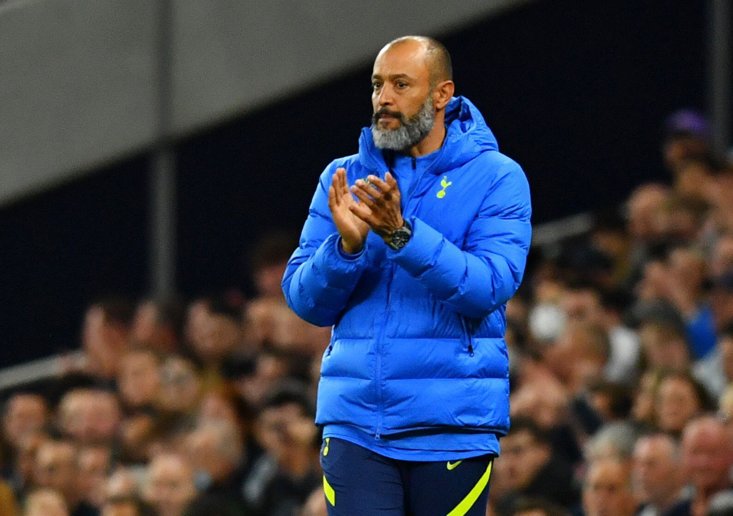 But this is a defensive unit who are giving everything to the cause. They’ve made more blocks than any other side and are fourth for interceptions, while conceding the majority of possession to the opposition and hitting them on the break seems to have worked so far. Spurs aren’t going to win the league this season, but Espirito Santo has got them fighting tooth and nail for each other and although these stats may suggest they will drop off over the coming months, you cannot quantify game management, something they have perfected so far.

Kane should also be able to organise and drag the team forward when fully fit, with his ability to win fouls and hold up the ball likely to be a key outlet when this side is under pressure. Crystal Palace will ask them questions, and they have impressed without securing a win under Patrick Vieira so far, but if Spurs can continue their remarkable defensive record then they will have a great chance of joining City and Chelsea in winning an unblemished four in a row.

Tottenham aren’t used to starting this well, especially under a new boss. This has been the best record an incumbent manager has had since Arthur Rowe, while Bill Nicholson’s won their opening three matches when they became champions in 1960-61. Let’s not get carried away with this Spurs side, but the building blocks are in place for Nuno’s spell to be a successful one.