Football
News
The Uruguayan is leaving Atletico Madrid on a free this summer
Conor Keane
19:00, 19 May 2022

Luis Suarez’s time at Atletico Madrid is coming to an end and while he was instrumental in delivering a La Liga title to the Wanda Metropolitano in 2020-21, he has not played a starring role this year as he is set to be released at the end of his contract in the summer.

The 35-year-old has made 20 starts for Diego Simeone’s side this term and a further 14 from the bench in the league, contributing 11 goals, a 52% drop from last year’s haul of 21. It still remains impressive for the Uruguayan to still reach double figures, however. He has played 616 minutes less in La Liga compared to 2020-21 and the fact that he has shown that he is still able to score goals at the highest level will likely leave the striker with a few options in the summer.

Alongside peers Robert Lewandowski and Karim Benzema, Suarez is showing that he can still deliver the goods even in his mid-30s and his impressive career alone will be enough for clubs to try and swoop for him in the coming months.

Could a return to the Premier League be on the cards? We explore where the forward’s next move could be.

An obvious destination given his previous history with manager Steven Gerrard and the club’s new signing Philippe Coutinho. This appears more than just hearsay, however, as there have been plenty of reports linking Suarez with a switch to the West Midlands. It is clear that Gerrard is a massive fan of his abilities and he might look to someone with as much as experience as Suarez to strengthen his forward line ahead of 2022-23. With any move not requiring a transfer fee, this is a move that wouldn’t be surprising to unravel at Villa Park in the close season. 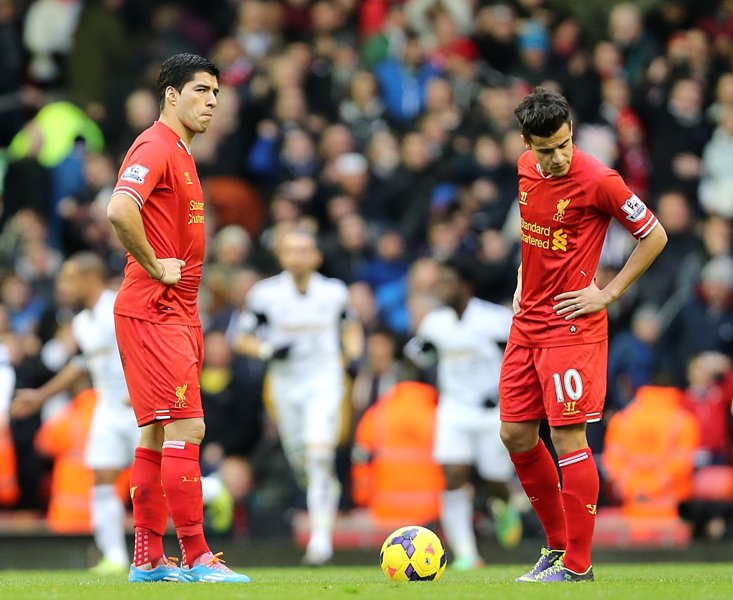 Could he link back up with Coutinho?

Could we be set for an incredible MSN reunion in the French capital? PSG certainly have the funds to put a lucrative offer on the table for Suarez as they will not doubt formulate another summer plan to win the Champions League and they will likely be open to the idea of the veteran striker playing at Parc des Princes for the intense coverage of the club bringing him back together with former Barcelona teammates Lionel Messi and Neymar, who were unstoppable at Camp Nou when they were at their best. With the future unclear for both PSG strikers Kylian Mbappe and Mauro Icardi, this move would make sense.

Suarez has been linked with the Italian club before and now that he is confirmed to be a free agent, Massimiliano Allegri may be tempted to make a move for the front man. Similarly to PSG, Juventus find themselves in an uncertain situation with both current strikers Alvaro Morata and Moise Kean only being on loan at the Turin outfit. In just a few weeks’ time, Juve could be in desperate need of attacking reinforcements.

The attacker has expressed that he would be happy to remain in Spain next year and Champions League hopefuls Sevilla might be interested in a player that has an abundance of experience in the competition. The club currently have Rafa Mir and Youssef En-Nesyri as their main options up front while Anthony Martial’s loan from Manchester United has been a disaster. Suarez on a free might make perfect sense should they qualify for the Champions League and if his heart is set on remaining in Spain, a move could materialise. 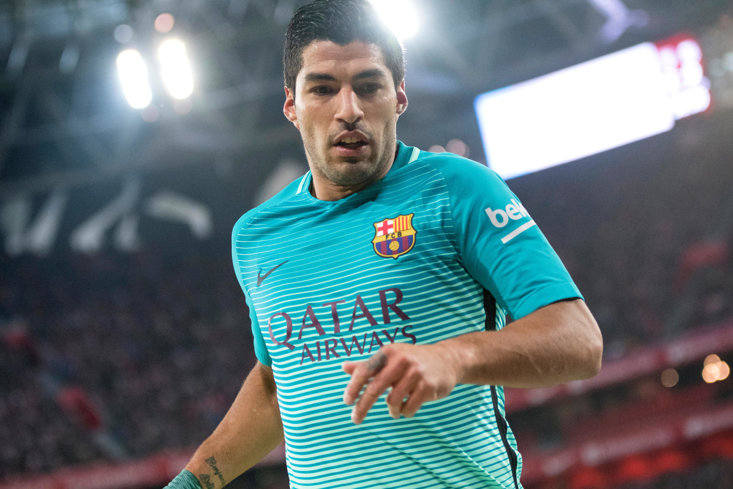 Although it doesn’t seem to be the trend anymore, Suarez could explore an opportunity to see out his final days of his career in the Florida sun playing for David Beckham’s franchise side where fellow striker Gonzalo Higuain currently plays his trade but the Argentine’s current deal expires this year and Suarez could be looked to as his replacement.

Last year’s Serie A champions are noted as having an interest in him as Simone Inzaghi is believed to be wanting more firepower up front to rotate with Edin Dzeko and Lautaro Martinez. With the club an established Champions League side, an offer to play in Italy might be tempting to Suarez.