Football
News
The defender is back in the national fold after impressing for Manchester United
Elliott Bretland
08:00, 31 Mar 2021

Luke Shaw has told how he ‘massively regrets’ pulling out of England squads and is now focusing on the future with the Three Lions.

After struggling for form over the past few seasons, the Manchester United left-back, who is still only 25, has shined for the Red Devils this campaign and is back in the England fold, starting the World Cup qualifying victory over Albania, his first appearance for the national team since 2018. He is also expected to line-up against Poland on Wednesday.

Shaw says he wants to forget about the mistakes he made for United and England amid injury problems which saw him face criticism for below-par performances during a difficult time in his career. Now fit and firing again, the defender is focused on the here and now.

"Personally I massively regretted doing that," he told BBC Sport, revealing he pulled out of past England camps. "I think playing for your country is a massive privilege and an honour and I think at times I took advantage of that.

"I didn't really think about it too much but of course now I just want to forget the mistakes I've made in the past, and Gareth's done that, so we're just focusing on the future and obviously what's happening now." 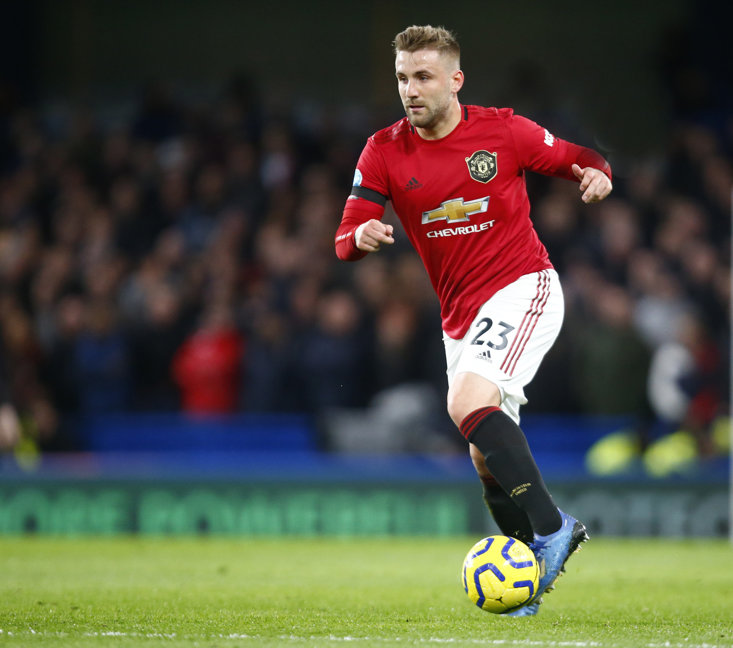 Shaw has pondered his previous decisions when it comes to playing for England over the last three years and harbours regret, adding, “The last time I played was Spain. I wasn’t playing much for my club then and it showed that he still very much trusted me. Maybe the camps after … my biggest regrets were just pulling out, and how I pulled out. Maybe at the time, mentally I wasn’t right.

"I was maybe not in the best condition but I think over the last two years I've thought about it so much - that was my biggest regret.

"And yeah, of course, letting Gareth (Southgate) down. I tried to keep in touch with him just to let him know that things had changed.

"He's said he's picked me on merit and how I've been performing."

It was Shaw’s brilliant cross which teed Harry Kane up to head home for Sunday’s opener in Tirana. If the defender continues with such brilliant assists for club and country, he is likely to be England’s first choice left-back this summer ahead of Chelsea’s Ben Chilwell.