Sports
News
It's been a busy bank holiday in the world of sport if you weren't paying attention
Simon Lillicrap
13:49, 01 Sep 2020

The August bank holiday. In the years BC (that’s Before Covid, to you and me) we can vaguely remember an extra long weekend filled with sunshine, beer gardens, and late night takeaway. This year it passed us by in a socially distanced blur. But it had its benefits, no hangover and a chance to pull out the popcorn and watch the fantastic new Amazon Prime Tottenham Hotspur documentary. In case you missed it, yes that was Jose Mourinho telling Sky Sports News to “f**k off” before turning off his huge telly. And that’s not all you might have missed in your bubble over the last few days, here’s five sports stories that may have passed you by...

Quelle surprise. Lyon confirmed, as if there was ever any doubt, that they are the dominant force in women’s football by lifting their fifth consecutive Champions League, and seventh in the past ten seasons. This fifth European success on the trot equals the record set in the men’s game by Alfredo Di Stefano’s great Real Madrid side of the 1950s. Esteemed company indeed.

And who would back against them breaking that record in 2021? Not us, for sure.

Football on BT Sport
@btsportfootball
Seventh time overall, fifth year in a ROW 🙌
This Lyon team are absolutely incredible and they are once again #UWCL champions!
Wendie Renard is never getting sick of this 🏆
221
2548

The star-studded side, including England’s legendary Lucy Bronze, swept aside Wolfsburg in an empathic  3-1 win. French forward Eugenie Le Sommer and Japan captain Saki Kumagai both got on the scoresheet in the final as the German underdogs were left heartbroken.

Brits Shine At US Open

Unless you’re a tennis superfan or an insomniac, the time difference makes it difficult to take in all of the US Open, which began this weekend. The Brits made a flying start in New York as Cameron Norrie, seeded 76th, pulled off a shock and even saved two match points against ninth seed Diego Schwartzmann, to qualify for the second round.

Norrie came from two sets down, in a match with a remarkable 58 break points, to eventually win 3-6 4-6 6-2 6-1 7-5, against the Argentine. Things were more straightforward for Britain’s number two Kyle Edmund, who beat Alexander Bublik in four sets to set up a second round meeting with the almost impenetrable Novak Djokovic. Best of luck with that our Kyle.

There was an upset in the women’s game, super talented teen, Coco Gauff suffered an early exit at the hands of Anastasija Sevastova. While the world’s most valuable female athlete Naomi Osaka, narrowly avoided an upset against Misaki Doi. Andy Murray is in action against Japan’s Yoshihito Nishioka tonight (5pm, Amazon Prime) as he continues his return from injury. Come on Andy.

Marcus Rashford
@MarcusRashford
For the millions who don't have the platform to be heard...
🗣 #ENDCHILDFOODPOVERTY
6262
30948

Not content with successfully campaigning to keep free school meals going over the summer, becoming a national hero in the process, Marcus Rashford has now turned his attention to politics once again as he attempts to end child food poverty.

A man on a mission, the 22-year-old has now formed a task force featuring the likes of Tesco, Sainsbury’s and Kellogg's who have backed an independent review of UK food policy. He has also written to MP’s outlining the current issues and spoke on BBC Breakfast this morning.

Rashford has been a phenomenal role model to millions across the nation in a time when perhaps it needs it the most. We salute you, Marcus.

John Rahm got the better of world number one Dustin Johnson at the BMW Championship in Chicago this weekend in a thrilling one hole play-off, in which he sank a 66 foot putt to win the title. No, that’s not a misprint - it was a 66 foot putt. Extraordinary.

His celebration wasn’t bad either.

GOLFonCBS
@GOLFonCBS
John Rahm with a 66-foot putt FOR. THE. WIN.
(via @PGATOUR) 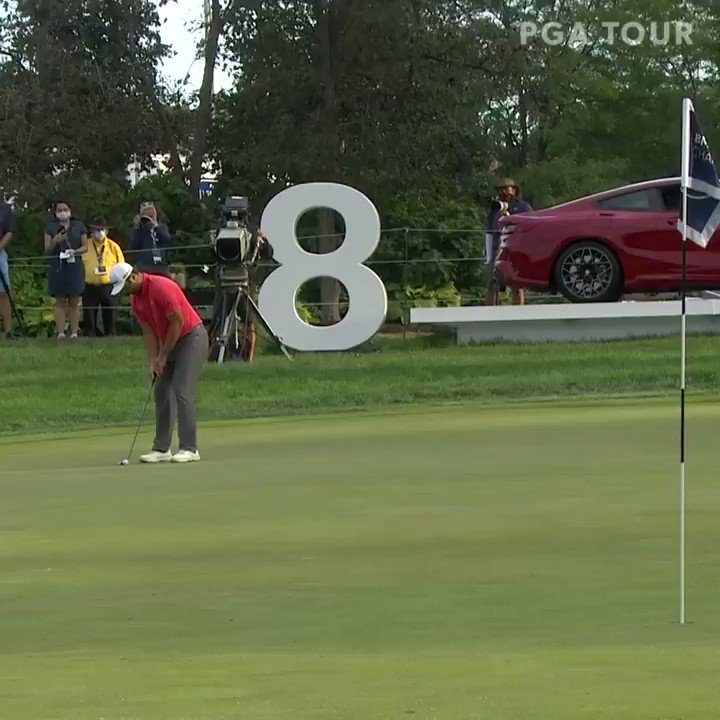 Anthony Joshua’s schedule is looking increasingly hectic. Having not fought since that rematch win over Andy Ruiz Jr in December 2019, his opponents are queuing up to have a pop at the WBA, IBF, WBO and IBO heavyweight champion. His next opponent is almost certain to be IBF mandatory Kubrat Pulev this December, and Tyson Fury is waiting in the wings for a mouth-watering all-British unification fight.

However, the stumbling block in this tale comes in the form of unbeaten Ukrainian, Oleksandr Usyk. He faces Derek Chisora this Autumn and if, as expected, he wins that fight, he wants AJ next.

His co-promoter Alexander Krassyuk laid out his plans to Sky Sports. "Usyk has been the WBO mandatory challenger for more than one year. He has agreed to let AJ versus Pulev happen, with regards that the winner fights him next.

“This statement is still solid. Our plan is A) beat Derek Chisora B) push AJ to comply with WBO rules or vacate the title C) defeat AJ (or any other WBO champion or contender) and become the heavyweight champion. Simple and practical." 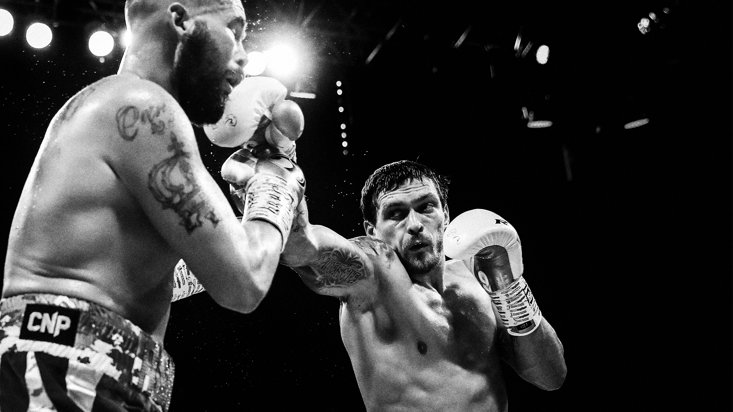