Football
News
Man City vs RB Leipzig is a clash between teams who have taken a non-traditional route to success
Joey Mills
12:32, 15 Sep 2021

Manchester City and RB Leipzig meet tonight in the Champions League group stage, in a clash between teams who have taken a non-traditional route to success. City had been in the third tier of English football a decade before the Abu Dhabi United Group took over and led the club to unprecedented glory.

RB Leipzig came about as a result of a selection process by an energy drink company, with Fortuna Dusseldorf one of the clubs considered for a takeover. Red Bull co-owner Dietrich Mateschitz eventually settled on acquiring SSV Markranstädt’s place in the Oberliga, the fifth tier of German football. Both clubs have drawn criticism for their apparent circumvention of football tradition, but others see their disruption of the old order as exciting.

City’s tale will be more familiar to followers of the Premier League. Having been promoted back to the Premier League in 2002, the club were a mid-table fixture in the ensuing years, with eighth-place serving as their loftiest finish. That began to change in the summer of 2008, when Sheikh Mansour acquired the club and immediately bought Robinho. They would only finish 10th that season, but the new ownership was undeterred. 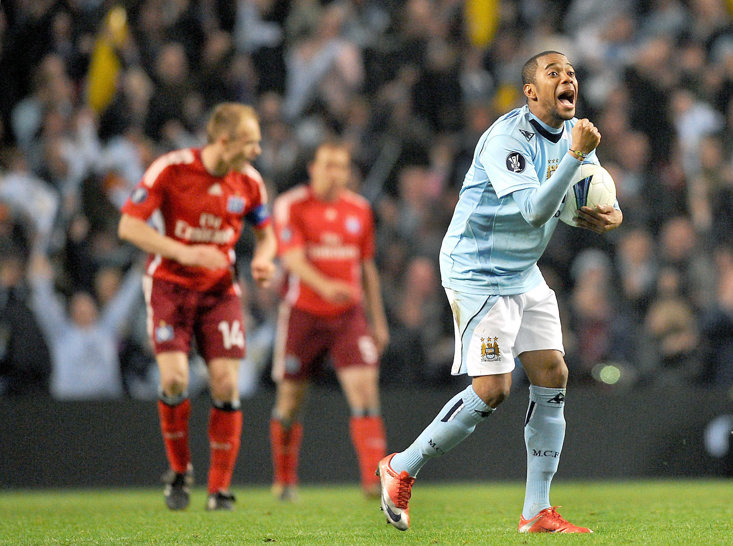 By the time they finally lifted the Premier League trophy in 2012, they had spent an additional £380 million on transfers. While lifelong Cityzens bristle at the idea their success has been purchased, the transformation from Premier League furniture to European superpower has been parallel to the massive investment they have enjoyed.

Of course simply throwing money at a situation does not immediately solve it, and City can be commended for the infrastructure they have put in place. They boast an excellent academy, a world class coach in Pep Guardiola and a wonderful style of play that he has implemented. Without significant funds, a coach like Guardiola is out of reach of course, but the Etihad club have started using their wealth to create a sustainable project, rather than the expensive band of mercenaries from a decade ago.

City supporters will point to the fact that at least their club had a long and proud tradition before they received their windfall. RB Leipzig did not exist as an entity until 2008, a year after Mansour arrived in Manchester. As well as acquiring Markranstadt’s league placing, Red Bull also received their first team squad in the deal. Buying the core of another club in this manner has done little to endear Leipzig to the rest of German football. 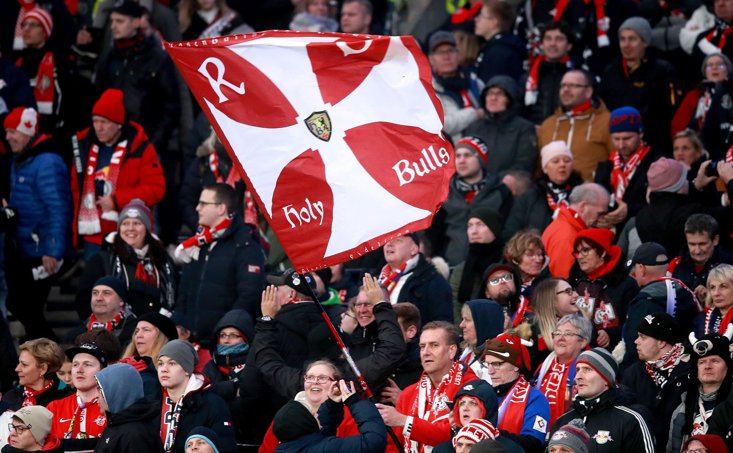 They have also attracted scorn for the way they have manipulated the 50+1 ownership model that is mandatory in the Bundesliga. The rule stipulates that the majority of shares must be owned by the club’s members. In Leipzig’s case, the shares available for fans to purchase are priced prohibitively-high compared to other clubs in the league, and the majority of these shares are owned by Red Bull employees. This defiant shortcut has seen RB become most German fans’ least favourite team. The Bundesliga is a hive of fan activism, and there have been dozens of protests against what many supporters view as a corporate plaything.

On the pitch, Manchester City against RB Leipzig is an intriguing tie between the English champions and the German runners-up. It is also a most modern European match, a nouveau-riche Premier League giant against the brainchild of a corporate brand. For some, the on-pitch excitement will be enough. For others, this game will leave a sour taste in the mouth, like an energy drink left out of the fridge to go flat.

Man City are 1/3 favourites to beat RB Leipzig with Betfred, while the away side are 9/1. The draw can be backed at 9/2.