Cristiano Ronaldo’s spell at Juventus has not quite been as successful as he’d have liked, with the Champions League trophy still eluding the Old Lady, and now it seems like a move away from Turin could well be on the cards this summer. We’ve looked at five potential destinations for the five-time Ballon d’Or winner.

The current favourites to secure Ronaldo’s signature are none other than Pep Guardiola’s Manchester City. For a side that is so obviously lacking a striker, even more so now Gabriel Jesus has been moved to the right wing, Ronaldo would surely break every scoring record going in the Premier League.

Of course he battled with Guardiola in his early years at Real Madrid, but with City’s pursuit of Harry Kane still ongoing and that deal with Spurs costing north of £130m, could City save some money by bringing in one of the greatest ever? Juventus are reportedly after just £25m for the 36-year-old whose wages are gargantuan, but even on a two-year-deal, this could be a masterstroke.

His history with the red side of Manchester and bond with Sir Alex Ferguson may prevent this one from getting out of the starting blocks.

Surely not. PSG’s transfer business this summer has been nothing short of sensational having brought in Gianluigi Donnarumma, Sergio Ramos, Gini Wijnaldium and some guy named Lionel Messi this summer but now may be moving a few more pieces around to bring in Ronaldo. 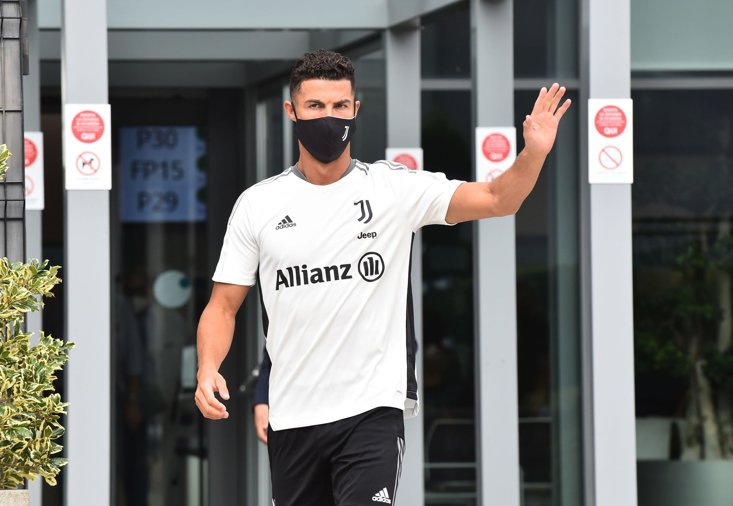 Superstar Kylian Mbappe is subject to a £137m bid from Real Madrid, and with his contract expiring next summer, the Parisians will not want to risk losing him on a free. Selling Mbappe would raise funds to bring in Ronaldo and although wages would be through the roof, the prospect of seeing two of the finest players of all time playing in the same team is closer than ever before.

He said he would never play for City in the past, but what about a return to Old Trafford? Every single summer United fans are caught up in this romantic love affair, wondering if their hero will ever return.

This summer, Ole Gunnar Solskjaer has already brought in Jadon Sancho and Raphael Varane for a combined fee of £112m and it is thought that they must sell before bringing any other signings in, which does make this deal unlikely from a financial point of view, but emotionally, it certainly makes sense.

Despite Bayern Munich’s standings in the European game, they simply aren’t the sort of side to spend a huge amount of money to bring a world superstar to their side. Robert Lewandowski is their main man, and that doesn’t look like changing this summer, so this one is incredibly unlikely. In fact, I think we can pretty much rule it out.

With Lionel Messi grabbing all of the headlines this summer, would it be cynical to suggest that perhaps Ronaldo is just enjoying the media writing about him once again? A week or so of transfer speculation will massage his ego, but a stay at Juventus is still the most likely option, according to the odds.

Juve, if they keep him, are likely to lose him on a free next summer when his contract expires, but having paid £100m to sign him from Real Madrid, he is certainly worth keeping around for another season.