Football
News
Wembley was an option but UEFA have chosen Porto as this year's hosts...
Simon Lillicrap
19:23, 12 May 2021

The Champions League final, scheduled to take place on May 29, will now no longer take place in Istanbul, but Porto. There had been plenty of talk that in the midst of a pandemic, an all English final between Chelsea and Manchester City should take place in England, but the UK government could not agree on quarantine exemptions for media, staff and VIPs.

Wembley was the front-runner for the showpiece event, having held the final in 2011 when Pep Guardiola’s Barcelona beat Manchester United and is scheduled to host the 2023 final. However, May 29 is also the day that the Championship play-off final is scheduled to take place and with the League One and League Two finals following in the days afterwards, it left little room to manoeuvre.

Istanbul was scheduled to host last year’s final but that was delayed to this year as the tournament was played out in Portugal, and now the same country looks set to host this year’s final. This move comes after Turkey was placed on the ‘red list’ by the UK government, with fans of both Chelsea and Manchester City advised not to travel to countries on that list.

Portugal, with its low rate of Covid-19 infections, remains on the ‘green list’ which means fans can travel there, but the cost of flights are rising with every passing hour. Porto’s Estádio do Dragão, with a capacity of 50,000 is now set to host the final but the amount of fans that will be let into the stadium is still unconfirmed. It is thought that the stadium will be allowed to be 40% full, which will mean 20,000 spectators in total are allowed in, with 6,000 from each club.

Sporting have already wrapped up their first title in 19 years and ended nearly two decades of Benfica/Porto domestic dominance, but no fans have been allowed into stadiums in the Portuguese league so far this season. However, the final round of games on Wednesday will see grounds across the country welcome fans back, although only 10% of the stadium capacities will be in use. 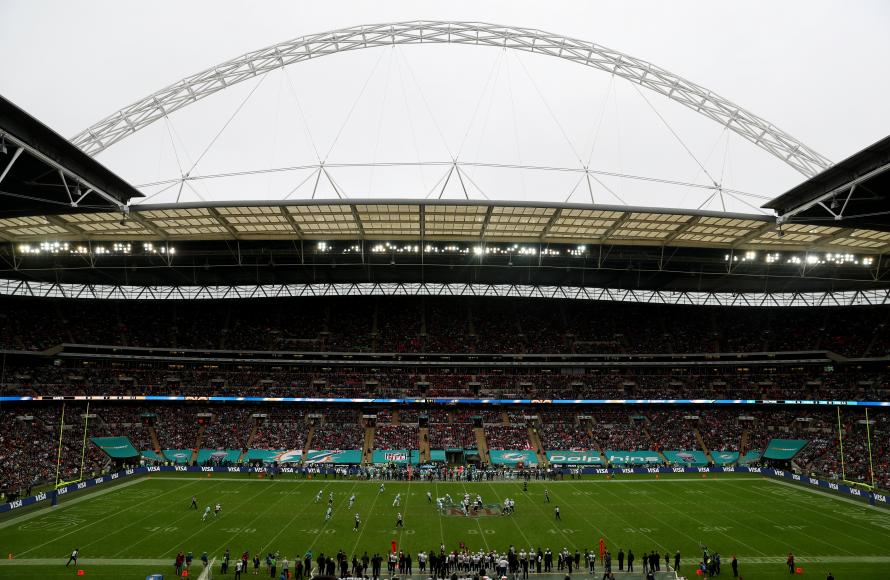 From Sunday May 17, people from the United Kingdom will be able to travel to Portugal without needing to be quarantined for any period of time, however any travellers will have to take a Covid-19 test before and after they fly.

UEFA could not get the guarantees they were after from the British government so they have taken this decision, with the view that no fans would have been able to attend at all, if the game had remained at the Ataturk Stadium in Istanbul. A statement from UEFA is expected to be released tonight.

So Chelsea and Manchester City fans wanting to attend the Champions League final will now have to not only make extensive travel arrangements but also cross their fingers in the hope of getting hold of one of the 6,000 tickets on offer to their clubs. Portugal will have now hosted three of the past eight finals, although this is the first to be played in Porto’s home stadium.