Football
News
The Red Devils were hammered 4-1 by the Blues at the Etihad Stadium last Sunday
Neil Goulding
14:05, 11 Mar 2022

Manchester United legend Sammy McIlroy is desperate for the club to learn from their derby debacle with bitter rivals Manchester City.

The Red Devils were hammered 4-1 by the Blues at the Etihad Stadium last Sunday, one of the worst results in the club’s glorious history.

And after a dismal 2-0 loss at Old Trafford earlier in the season, it’s little surprise many disgruntled United fans are worried the gulf in class is growing considerably wider.

“There’s a gap there, there’s no doubt about that,” stressed McIlroy.

“It’s a definite gap and the sooner we try and narrow the gap the better.

“For a big club like Manchester United, and the supporters, it’s hard to take.

“Over the years we’ve ruled the roost. The Fergie days were magnificent, but all of a sudden it’s going the other way. 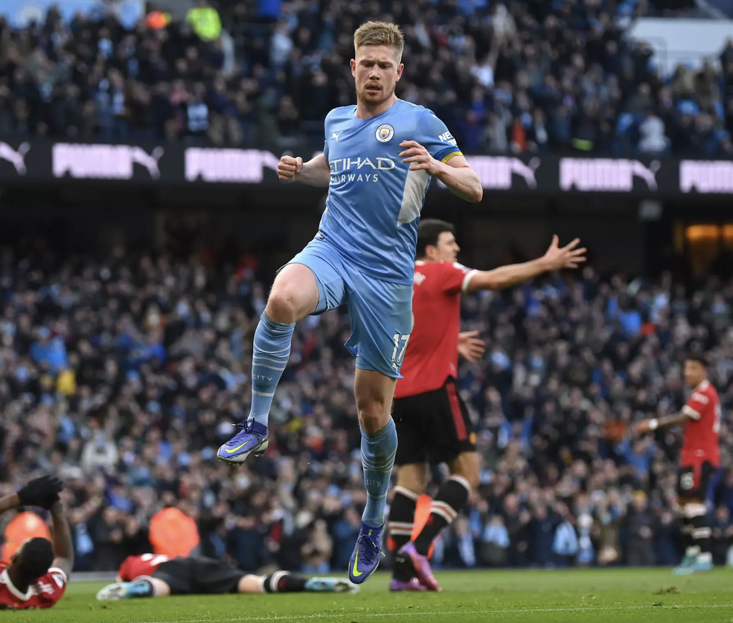 “United have got to be in the Champions League these days.

“We’ve been spoilt with trophies over the Busby years and Ferguson era.

“Man Utd have got to be winning trophies, it’s as simple as that.

“With the facilities we’ve got, the money we’ve spent and the player’s we’ve got, we’ve got to be up there challenging for trophies every season.

“We need to get that back as quickly as possible.

“I wouldn’t want to say we’re dependent on other teams this year, but from now we've got to go on an unbelievably consistent run from now until the end of the season.

“We can’t afford to lose many more games, that’s putting pressure on when I say that.

“There’s other teams now who we are depending on losing games like Tottenham and Arsenal, and even West Ham are in there with a shout.

“We’ve got to do our bit, win games and let them falter.”

McIlroy made his senior debut for United in the Manchester derby at the age of just 17.

He headed to the club on a bus that day thinking he was going to help collect the dirty kit.

Instead, he was a late replacement for the injured Denis Law.

He scored in a 3-3 draw at Maine Road and in the next three games as well – and the rest, as they say, is history having gone to play 419 times for United. He scored 71 goals during a glittering career at the club which saw him play with icons including George Best, Law and Bobby Charlton. 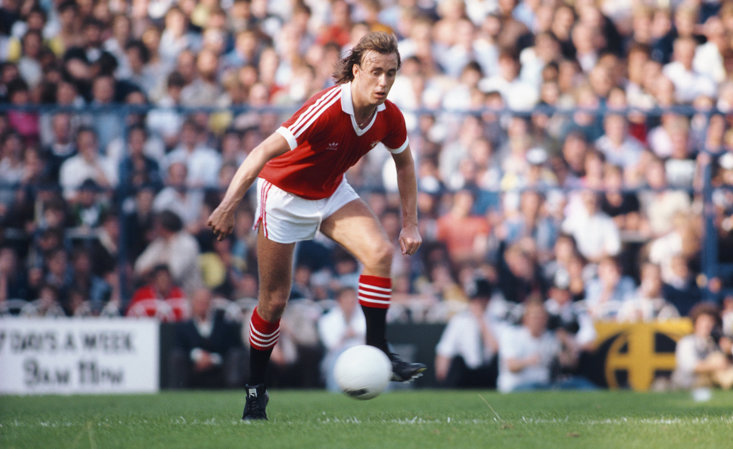 But after the Matty Busby and Alex Ferguson glory years, United’s success has been severely stunted.

“It’s really difficult to be a United fan at the minute,” admitted McIlroy.

“I watch them every home game and you just don’t know what you’re going to get.

“When you look at the squad on paper, well there’s some fantastic players in that squad – and you’re thinking ‘what is wrong?’ And there is definitely something wrong.

“Consistently they are not putting in performances.

“We’re okay in the first half, but then we seem to peter away in the second half for some reason. Or vice versa.

“I think we’re not playing as a team, but as a bunch of individuals.”

And McIlroy has cast doubt on the uncertainty of a new permanent manager being one of the reasons the team’s many stars are not performing.

“Is it just an excuse just because the manager is now going to be in charge at the end of the season?” said McIlroy.

“Come on, the manager is picking his 11 players, he’s said how he wants to play, but we’ve got experienced players out there who should be sorting problems out during games. 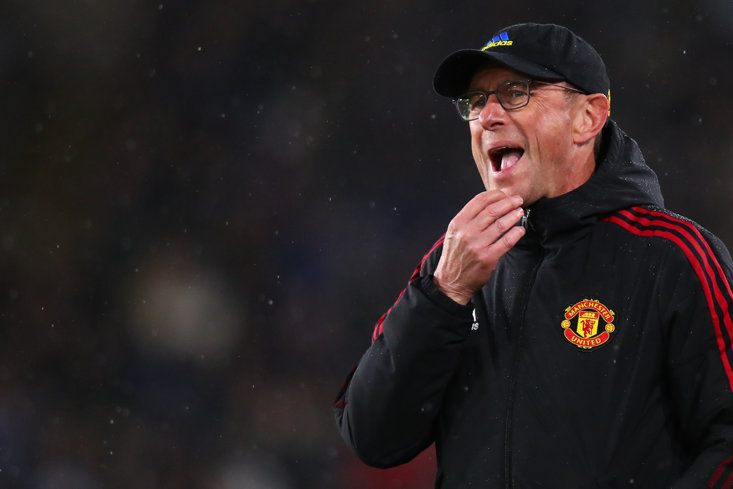 “I don’t think that’s happening at the moment. If anything goes wrong out there on the field, well I don’t feel as though we have a leader to sort it out.

“The proudness of representing Man Utd should come naturally.

“When you play for Man Utd, in front of those magnificent fans, you should be up for it.

“There’s no way you should be asked a question about your attitude or commitment, that should never happen because it’s Man Utd.

“You should be able to go out there and perform in that magnificent Old Trafford arena. And perform to the best of your ability.”

This interview was done in conjunction with Pitch Publishing.

The Last Busby Babe, The Autobiography of Sammy McIlroy, MBE, with Wayne Barton, out on 28th March from Pitch Publishing