Manchester United will face Spanish side Granada in the Europa League quarter-finals while Arsenal will take on Slavia Prague.

The Red Devils defeated Milan at the San Siro on Thursday night to set up a last eight tie with the team currently eighth in La Liga while Mikel Arteta’s Gunners will come head-to-head with Czech side Slavia Prague who have already won two battles of Britian after getting the better of Leicester and then Scottish champions Rangers.

Elsewhere, Dutch giants Ajax will play Roma while Dinamo Zagreb, who embarrassed Tottenham and Jose Mourinho by coming back from two down to clinch a 3-2 win on aggregate, have been rewarded with a quarter-final clash with Villarreal. 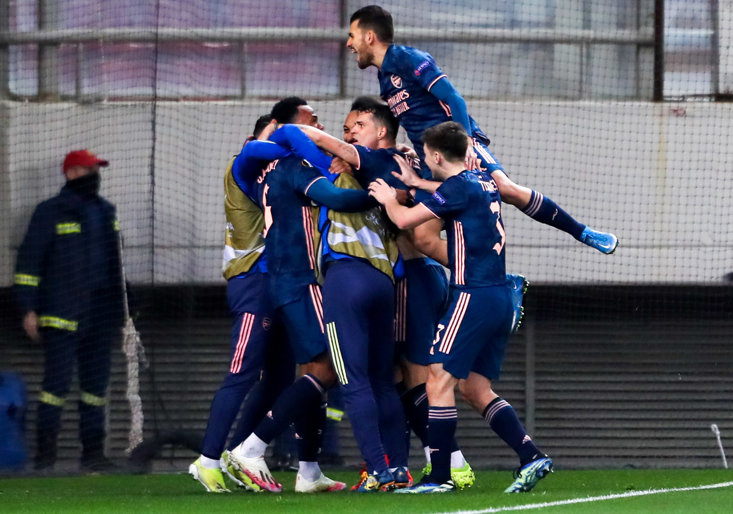 Should United progress, they will face Ajax, who they defeated in the 2017 final, or Roma, while Arsenal will meet Dinamo or Villarreal should they get through. If both Premier League clubs go all the way, we will be in for an all-English final between two great rivals.

The quarter-final ties will take place on Thursday April 8th and April 15th before the semi-finals will happen on April 29th and May 6th.